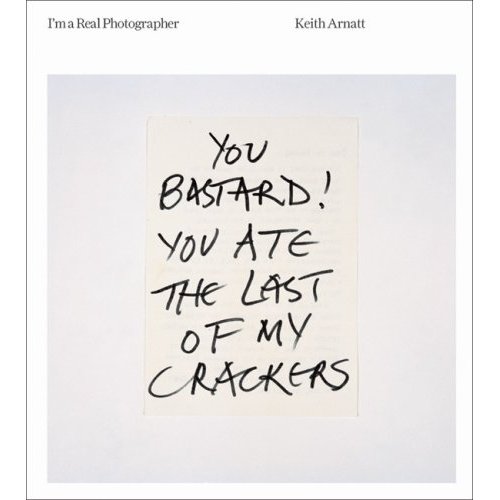 This is the first comprehensive survey of the photography of Keith Arnatt. Born in Oxford, England, in 1930 and now retired, Arnatt established an international reputation in the late 1960s as a conceptual performance artist. In the mid-1970s, however, he surprised the art establishment by abandoning conceptual art. Feeling he had exhausted its possibilities, Arnatt announced his conversion to the then-unfashionable medium of photography. He subsequently worked prolifically over twenty-five years within a short radius of his home in South Wales, making photographic series-mainly of cats, dogs, and the debris of everyday life-that are conceptually sharp, often very funny, and offer a rich commentary on the history of photography. With a personal essay by Magnum photographer David Hurn and an illustrated, contextual essay by curator Clare Grafik, I'm a Real Photographer is published alongside the first major survey of Arnatt's photographs at the Photographers' Gallery in London. Relié: 176 pages Editeur : Chris Boot (20 août 2007) Langue : Anglais