Neorealismo The new image in Italy 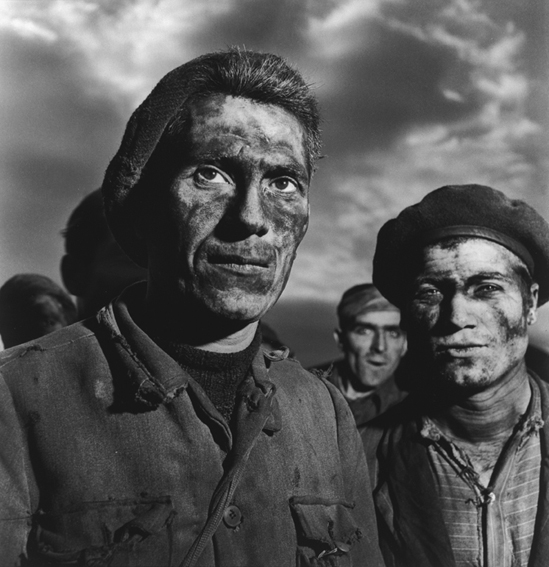 Neorealism, mainly associated with the films by Visconti, De Sica and Rossellini, was a heartfelt artistic response to the transformation of Italy in the course of the twentieth century. With the demise of Fascism, which had harnessed the mass media of photography and film for its own purposes and moulded a new aesthetic of reality, Neorealism surged to the fore. The newfound freedom of opinion and the need to forge a new Italian identity fuelled a feverish interest in documenting reality and exploring what it meant to be Italian. One after another, illustrated magazines were launched and photographic-ethnographic field studies undertaken on life in the country's remote communities. Society needed photographs that captured all aspects of life in every situation. The exhibition and accompanying publication bring together some 250 photographs by 75 different photographers, making this the first major in-depth presentation of photographic Neorealism. Six authors chart the development of Neorealism from its inception to the late 1950s, shedding light on the reciprocal influences of photography, film and literature.