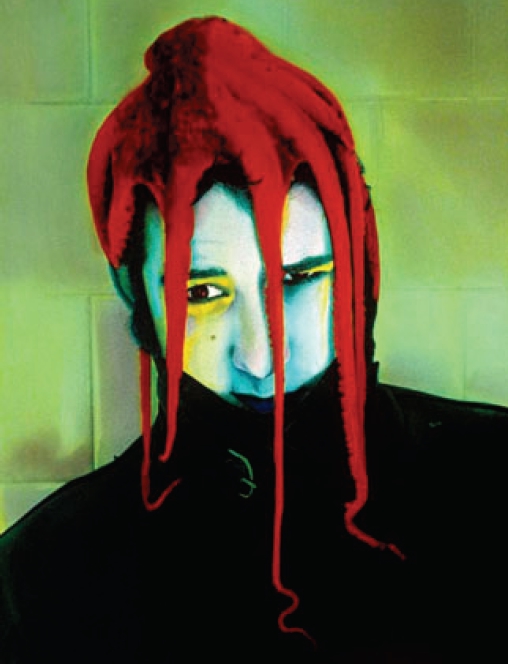 Frida Kahlo leans against a concrete wall, looking somberly down while an ankle-length skirt flutters around her. Elsewhere, the tight screws of plough blades stack interlocked on a warehouse floor, utilitarian subjects coalescing into a heady abstract pattern. From his first days as a photographer--with the backing of such greats as Tina Modotti, Edward Weston, Paul Strand and Henri Cartier-Bresson--Manuel Alvarez Bravo worked over a wide range of styles and subject matter--formalist abstraction, architecture, interiors, landscapes, still lifes, and portraits--with a consistent focus on the landscape and social geography of Mexico. In his concise vision of his homeland, it was both a real and symbolic landscape populated with subjects detained in dream world tableaux of desire, solitude, candor and foreboding. Eyes in His Eyes reintroduces some of the artist's overlooked masterpieces, and reveals, for the first time, a broad selection of never-before-seen images from his private archives. In his 80-year career, Alvarez Bravo printed, published and exhibited only a thousand images. This portfolio, culled with the help of the artist himself, and completed after his death, is full of unfamiliar abstractions, portraits, landscapes and street photography. It provides an invaluable re-entry into the visual poetry of one of Mexico's most gifted artists and a Modern master of photography. About the Author Manuel Alvarez Bravo was born in 1902, in Mexico City. He received a daguerreotype camera in 1915 as a gift, and began experimenting with the basics of photography at home using his mother's kitchen pots and pans. Within a decade of buying his first modern camera in 1924, he had won regional photo competitions, begun to teach photography, exhibited in group shows with Imogen Cunningham, Edward Weston, and Dorothea Lange, had his first solo exhibition, and met Diego Rivera and Jose Clemente Orozco. His pace has never abated and, since then, his work has been exhibited around the world and is in the collection of nearly every major museum. Bravo passed away at the age of 100 in 2002. . Hardcover: 144 pages Publisher: D.A.P/ Rose Gallery, Los Angeles (March 1, 2007) Language: English