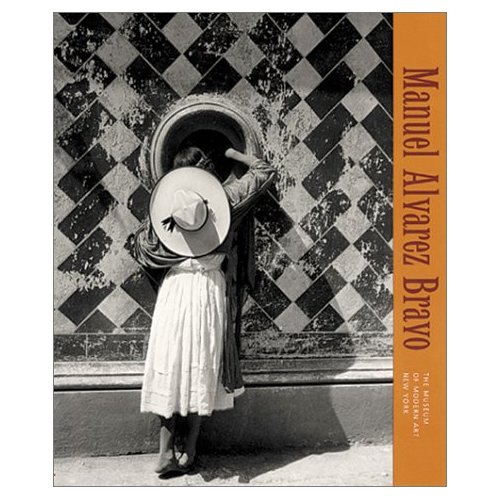 The photography of Manuel Alvarez Bravo is Mexican by cause, form, and content, anguish is omnipresent and the atmosphere is supersaturated with irony."--Diego Rivera "Alvarez Bravo's photographs are enigmas in black-and-white, silent yet eloquent: without saying it, they allude to other realities, and without showing them, they evoke other images."--Octavio Paz --Ce texte fait référence à l'édition Relié . Book Description Manuel Alvarez Bravo is one of the foremost figures of modern photography and the only photographer among the great Mexican artists of the 20th century. Bravo has produced work of exceptional quality throughout his long career: formal experiments of the 1920s were followed by modernists works inspired by such international trends as Surrealism, and the early 30s saw him develop a gifted personal style that suggested specific Mexican customs and rituals. The majority of this volume's 175 tritone plates were made from rare vintage prints assembled from private collections or furnished by the artist; many have never before been published and some have not been seen or exhibited since the 1930s. This volume was published in conjunction with a 1997 exhibition at The Museum of Modern Art, New York. Essay by Susan Kismaric. Foreword by Glenn D. Lowry. About the author Manuel Alvarez Bravo was born in 1902, in Mexico City. He received a daguerreotype camera in 1915 as a gift, and began experimenting with the basics of photography at home using his mother's kitchen pots and pans. Within a decade of buying his first modern camera in 1924, he had won regional photo competitions, begun to teach photography, exhibited in group shows with Imogen Cunningham, Edward Weston, and Dorothea Lange, had his first solo exhibition, and met Diego Rivera and Jose Clemente Orozco. His pace has never abated and, since then, his work has been exhibited around the world and is in the collection of nearly every major museum. Recently turned 100 years old, Bravo lives and works in Mexico City, as he always has.