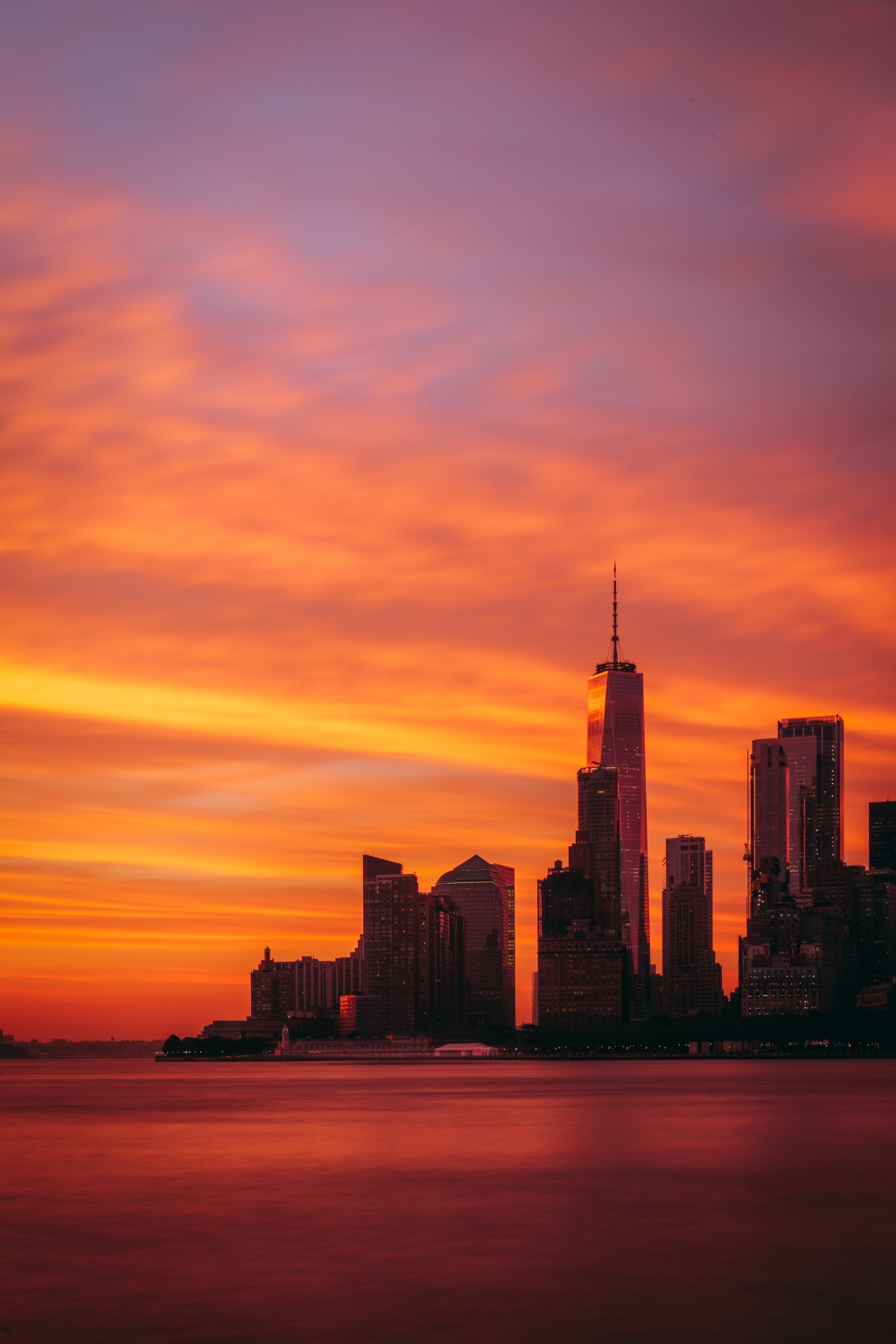 Here is a test to see if your mission on earth is finished. If you are alive, it isn\'t.\" Francis BaconSchopenhauer, the great but grumpy philosopher, 1788-1860, points out that when you reach an advanced age and look back over your lifetime, it seems to have had some sort of order or grand plan. He believed that just as dreams are composed by an element of ourselves, so are our lives. Just as others have been important in our lives, so too have we been important in theirs.Although he was considered an obstinate and arrogant man, he was the first philosopher to speak of the suffering in our world, the confusion and difficulty of life. He also spoke of a subject usually disregarded by other thinkers: love. He said \"The ultimate aim of all love affairs is more important than all other aims in man\'s life; and therefore it is quite worthy of profound seriousness.\"I thought that in the 1970\'s there was particular seriousness relating to others and the problems that we all share. There was the author R.D. Lang, who wrote a book called \"Knots\". One of his poems said: \"You are the pain in the neck I have.\" Brilliant! One of my favorite books of that time was called \"Games People Play\". It was full of marvelous insights into the behaviors we exhibit in our daily dealings with others. Alan Watts wrote about zen thought and Leo Buscaglia about love and ... um, travel. Germaine Greere, outspoken British writer, Erica Jong, poet, Camille Paglia, president of an art college and snappy, savvy authority of Pop culture, wrote on so-called \"women\'s issues\".But best of all, as I recall, was Martin Buber\'s book \"I and Thou\". Buber was born in Vienna in 1878. He was a philosopher, story teller, and social activist who opened schools for Jewish people who were prohibited from an education during Hitler\'s rise to power. He was an advocate for Arab-Jewish cooperation. I want to understand him and the ideas he spoke of: \"The world is not comprehensible, but it is embraceable; through the embracing of one of it\'s beings ... One can encounter God in the revelation of everyday existance.\" Hasn\'t mankind spent forever arguing about who or what God is and what SIDE He is on? Generation after generation we divide ourselves against ourselves. We elect leaders who encourage this duality. We waste the people\'s money, and indeed their very lives, on war and weapons instead of health care and education. The \"War on Poverty\" is so easily reduced to a metaphor and forgotten, unlike the \"The War on Terrorism\" also a catch phrase ... but one that worked and has taken on a life of it\'s own.