Study on the «Animal Locomotion» by Eadweard Muybridge 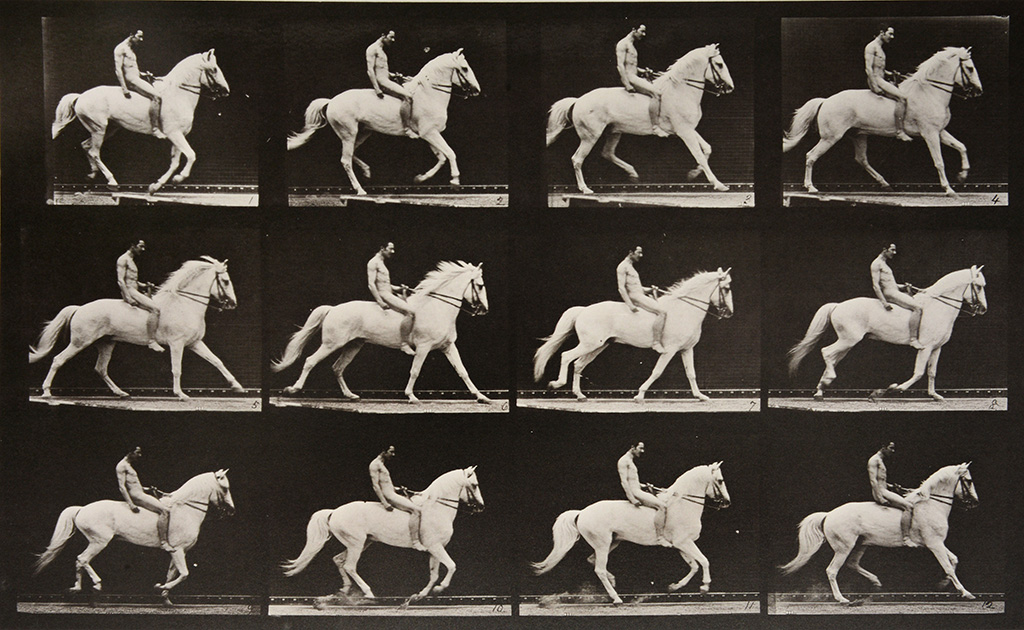 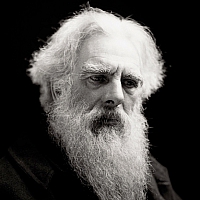 An exhibition of photographs by pioneering early photographer, Eadweard Muybridge will open at Beetles + Huxley in July. The exhibition will showcase 65 collotypes prints made by the artist in 1887, from his influential series Animal Locomotion, which features images of animals and people captured in mid-movement. Muybridge made his most enduring work in the project Animal Locomotion between 1884 and 1887 for the University of Pennsylvania, Philadelphia. Each plate in the series shows the same subject in sequential phases of one action. Muybridge recorded varied forms of movement in a wide range of animals, mostly taken at Philadelphia zoo, from pigeons in flight to the subtleties of gait found in sloths, camels and capybaras. Muybridge also documented human subjects walking, running and descending staircases and engaging in boxing, fencing, weight lifting and wrestling. 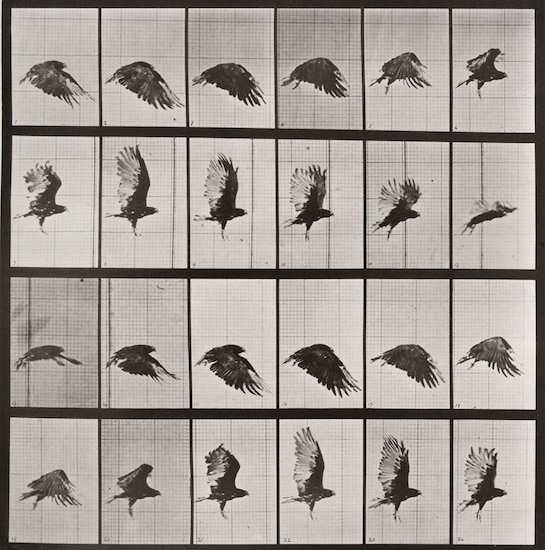 
The works in this exhibition will collectively demonstrate how Animal Locomotion broke new ground in terms of both science and the emerging art form of photography. Muybridge’s work from this period has contributed to the science of physiology and biomechanics and the photographs have had a profound influence on a wide range of artists, including artists Marcel Duchamp, Francis Bacon, Jasper Johns and Cy Twombly.

Born in 1830 in Kingston upon Thames, London, Muybridge emigrated to America as a young man and worked as a bookseller. After being injured in a runaway stagecoach crash in Texas he returned to the UK for a five-year period where it is thought he took up photography. Upon his return to America, he quickly established a successful career as a landscape photographer, producing dramatic views of both Yosemite and San Francisco. His reputation as being an adventurous and progressive photographer led him to work as both a war and official government photographer. In 1872, the former Governor of California, Leland Standford, hired Muybridge to photograph his horse galloping, to discover whether the animal’s hooves were lifted off the ground at the same time – a popular debate at the time. In order to photograph the horse at speed, Muybridge engineered a system of multiple cameras with trip wire shutter releases to capture each stage of the movement – which proved conclusively, for the very first time, that a galloping horse lifts all four hooves off the ground. This work laid the foundations for Animal Locomotion. Eadweard Muybridge’s work has been the subject of recent major retrospectives at the Smithsonian Institution, National Museum of American History, Washington DC; the Corcoran Gallery of Art, Washington DC; Tate Britain, London and the San Francisco Museum of Art. His work is held in over 90 international collections including those at the American Museum of Natural History Library, New York; British Library, London; the Los Angeles County Museum of Art; Metropolitan Museum of Art, New York; New York Public Library; Smithsonian Institution, Cooper Hewitt Museum, Washington DC; and the Victoria & Albert Museum, London.