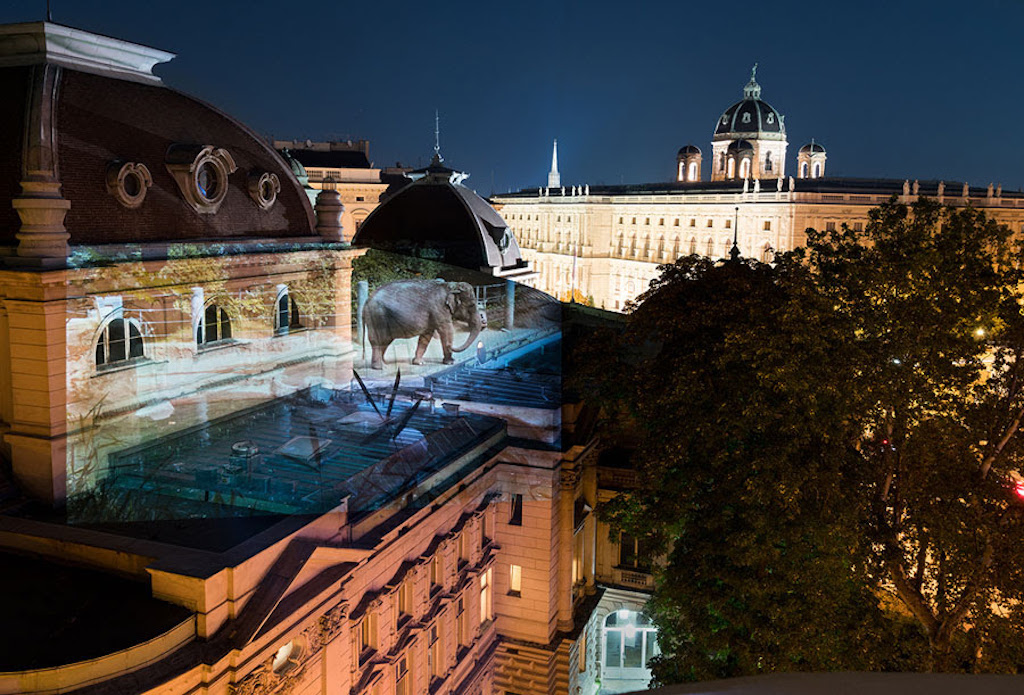 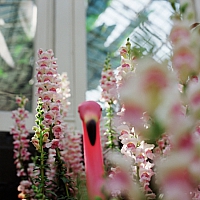 We are proud to present Targeted, a three-person show that marks the debut of work by Omar Imam, Garrett O. Hansen, and Colleen Plumb, which addresses the effects of violence and captivity on individuals and communities. 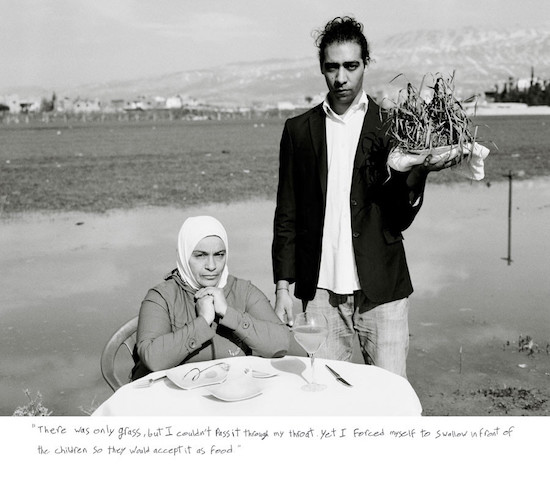 Every day the news about Syria is dire, as the country finds itself in a civil war with no apparent end. As of today, 6.6 million people have been displaced and the number keeps rising. More than 400,000 people have been murdered, and hundreds of thousands more have been severely beaten, starved and detained. More than 17,000 people have died in Syrian prisons, as a result of torture or inhumane conditions, and another 13,000 sentenced to death. The horror in Syria is now entering its 6th year, as the government seems to be systematically annihilating its people.
In 2012, Syrian activist turned photographer Omar Imam (b. 1979, Damascus) was kidnapped and tortured by a militia and only let go when a friend intervened. Soon after, Imam left Damascus with his parents and wife, settling in Beirut where he and his wife started a family. In 2016, he moved to Amsterdam, where he currently resides. His family recently received paperwork that will finally allow them to join him.
Live, Love, Refugee is Imam's photographic response to the chaos erupting in his homeland. In refugee camps across Lebanon, Imam collaborated with Syrians to create photographs that talked about their reality, rather than presenting them as a simple statistic. As a refugee himself, Imam understands the loss and chaos of being displaced from ones home. But dreams cannot be eradicated -- dreams of escape, dreams of love, and dreams of terror. These dreams are what Imam set out to capture. The resulting images peel back the façade of flight, to reveal the spirit of those who persevere, despite losing everything that was familiar. These composed photographs challenge our perception of victimization, offering access into the heart and soul of humanity. 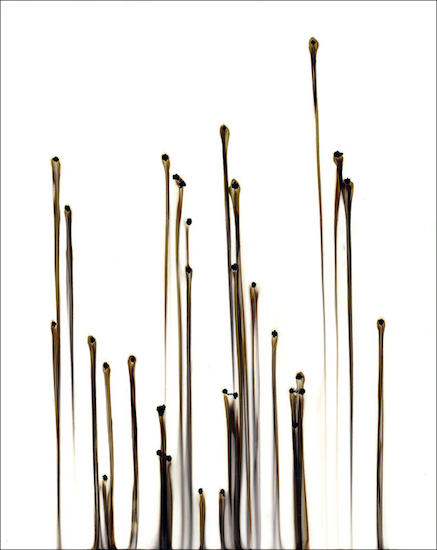 
Most people encounter endangered animals in a zoo, behind protective glass or a large moat. Designed to educate, preserve and foster conservationism, zoos have come under fire by animal rights activists who question the welfare of captured animals in an artificial environment. Colleen Plumb (b. 1970, Chicago) tackles these issues in Path Infinitum, a video projection that explores the complexities and contradictions of keeping wild animals in captivity and raises questions about our participation as a spectator.
Traveling to more than 60 zoos in the U.S. and Europe, Plumb filmed animals exhibiting stereotypy, a behavior only seen in captive animals, which includes rhythmic rocking, swaying, head bobbing, stepping back and forth and pacing. Path Infinitum looks at elephants, lions, and polar bears, along with many other animals that exhibit stereotypy or hopelessness due to lack of adequate mental stimulation or an inability to engage in natural activities. As more and more animals face extinction due to human consumption, sport and profit, Plumb raises questions that are meant to provoke discussion and raise awareness about endangered species.

Omar Imam is an Amsterdam-based, Syrian photographer and filmmaker. In his photographic works, Imam uses irony and a conceptual approach to respond to the violent situation in Syria, often publishing his work under a pseudonym. After leaving Damascus in late 2012, he began making fictional short films that often focus on the Syrian refugee experience. Individually and with NGOs, he has produced films, photographic projects, and workshops for Syrian refugees in Lebanon. In April 2017 he received the Tim Hetherington Visionary Award.

Garrett O. Hansen graduated from Grinnell College in 2002, where he studied economics and political science. He completed his MFA in photography at Indiana University in 2010, and has taught at several universities in the United States and in Asia; he is now an Assistant Professor of Photography at the University of Kentucky. Hansen has had numerous solo and group exhibitions in the United States, Europe, Indonesia, and Japan.

Colleen Plumb works in photography, video, public installation, and object making, tackling the relationship between animals and humans. Her work is held in several permanent collections and has been widely exhibited nationally. Her video projections have taken her from the Grand Teton National Park to Berlin, Paris, New Mexico, and most recently to New York City, where she projected Path Infinitum onto the doors of Pier 94 during The Photography Show, presented by AIPAD.