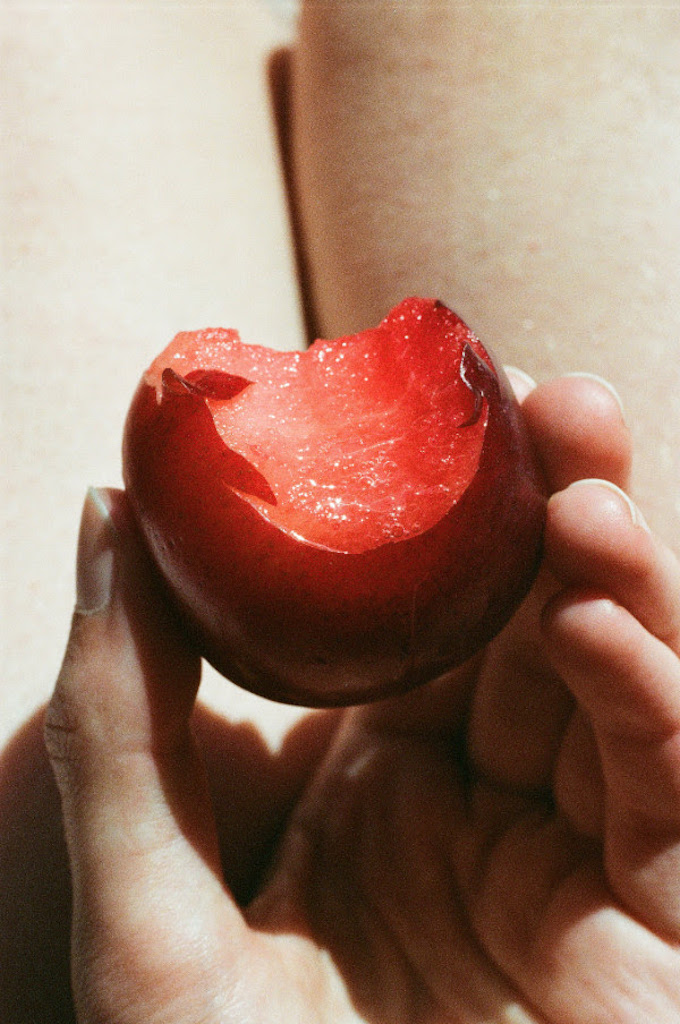 Press Release - Christophe Guye Galerie is proud to announce the second solo exhibition with the latest works of Lina Scheynius (*1981, Sweden) at the gallery. Her work has evolved into a complex and nuanced signifying visual language, placing sexuality and nudity less in the foreground, yet - the works are more intimate than ever. The viewer is invited to dive into Scheynius’ personal and sensitive world. 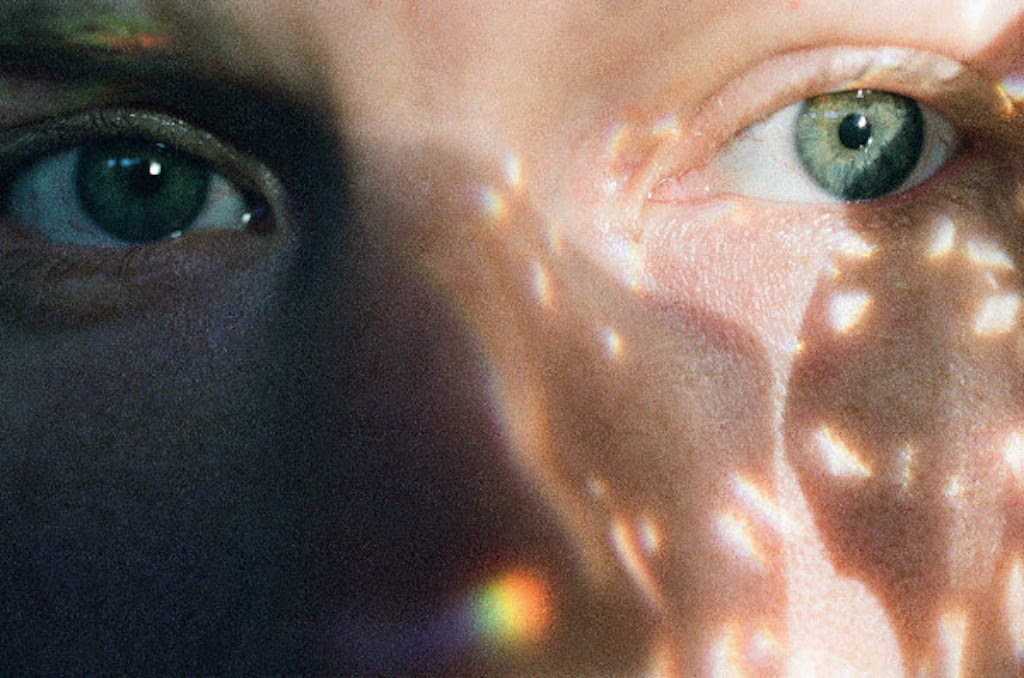 "Her work promulgates intimacy. Lina Scheynius’ photography has found its way via the internet into the fashion world and from there into the art world. Most of her followers are young women. Scheynius appears to have opened up a way for them to see themselves. This shy individual, of all people, has disclosed herself to the world by sharing her innermost self – the outer self – with the world.” – Simon Maurer, curator, Zurich 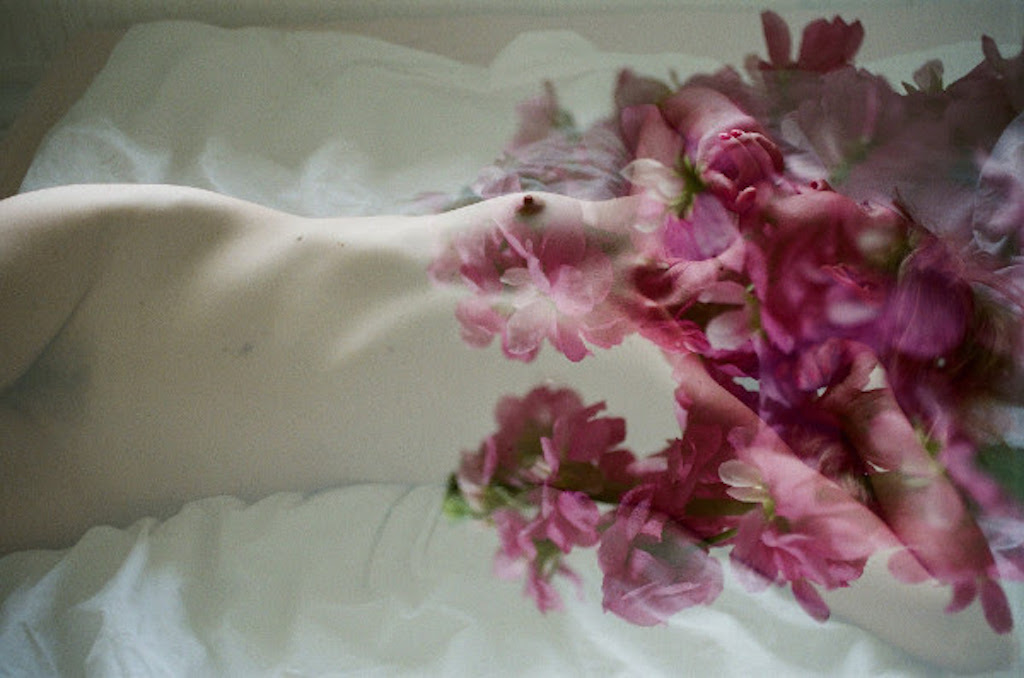 Lina Scheynius was raised in Trollhättan, in the southwest of Sweden, and currently lives and works in London. Self-taught Scheynius received her first camera at the delicate age of ten. To date Scheynius has been very selective with exhibiting her work, occasionally partaking in group exhibitions such as “What's Next? The Future of the Photography” at FOAM Museum, Amsterdam, “Looking for Love”, at the Vidvinkel at Centrum för Fotografi in Stockholm, “Various Photographs”, curated by Tim Barber for the New York Photo Festival, European Month of Photography at MUSA in Vienna, Taka Ishii Gallery Photography/Film in Tokyo or most recently Photo Vogue Festival in Milan. 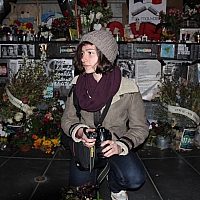