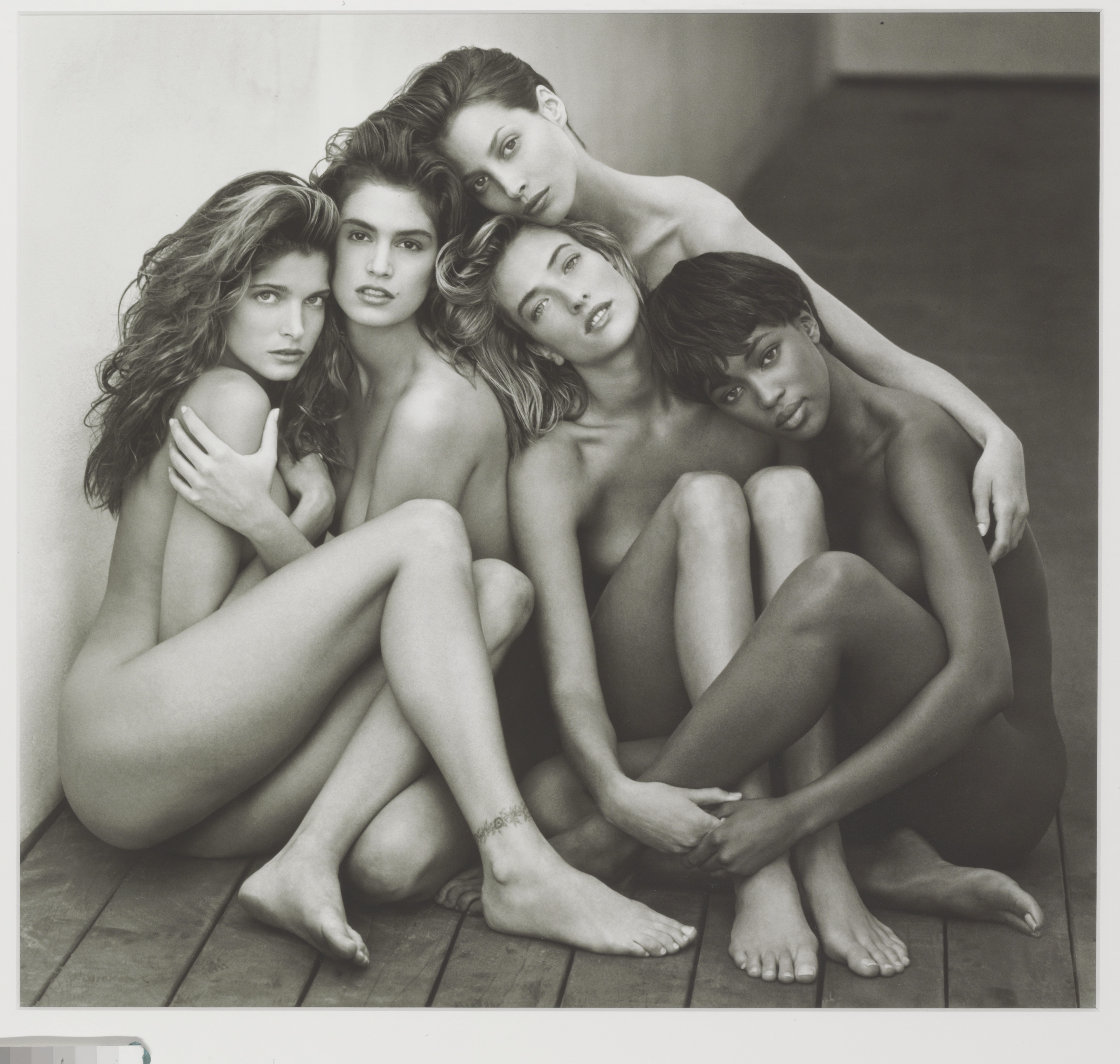 Following the successful sale of Modern Visions: Exceptional Photographs in February, Christie’s presents the sale of Photographs, a panoramic overview of the medium from Post-War to present day, on April 6 in New York. 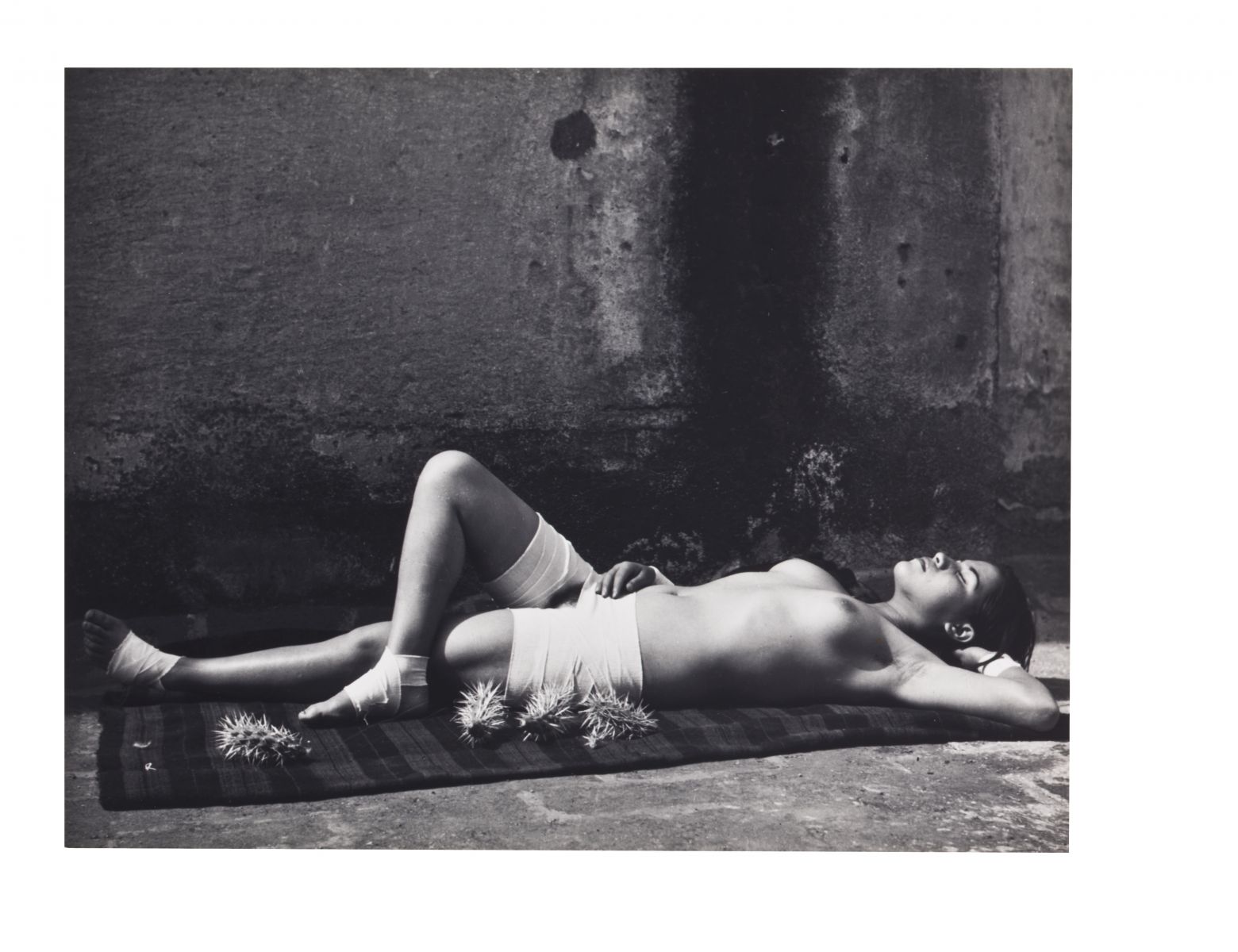 With over 200 lots, this sale is most notable with a special section celebrating the remarkable breadth of Hiroshi Sugimoto. The section will be comprised of 15 lots that range from Seascapes to Dioramas, Wax Figures, Colors of Shadow, Theatres and Architecture. This is the most comprehensive and exciting grouping of Sugimoto works to ever come up at auction in a single sale. Highlights from the group include oversized prints of Church of the Light, Tadao Ando, 1997 and Diana, Princess of Wales, 1999, (estimate: each at $100,000-150,000). 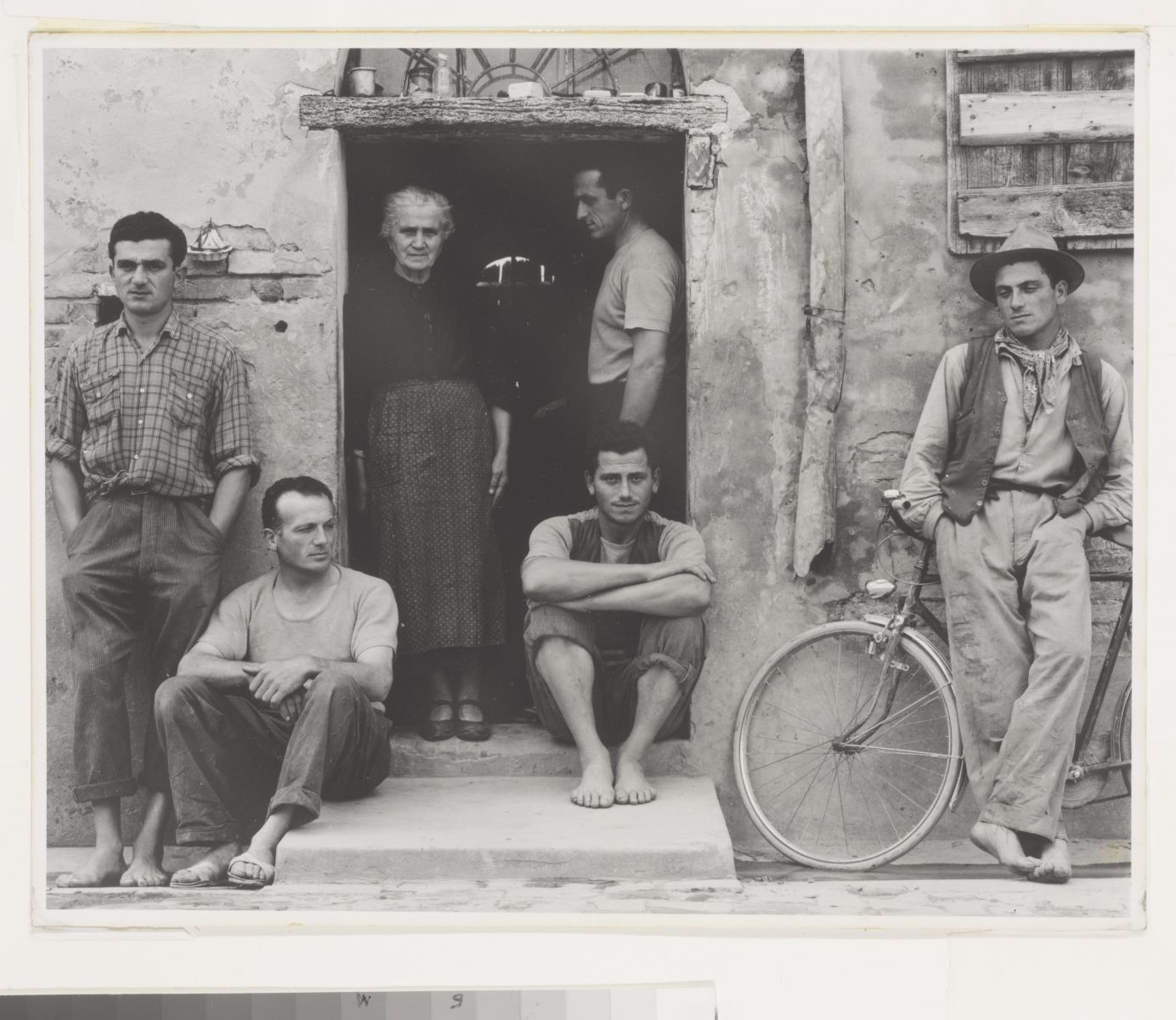