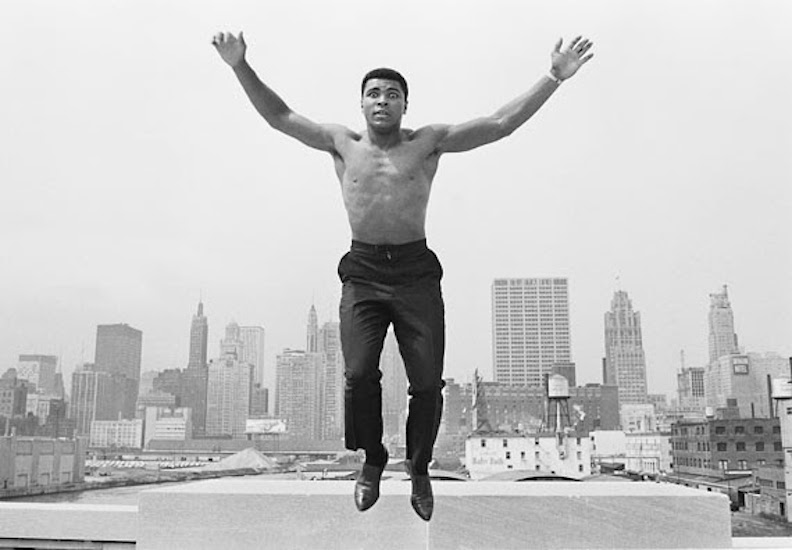 Thomas Hoepker is one of the last living legends from the golden age of photo­ journalism. He was the first German member of the Magnum photographic agency and the first ac­ credited photographer in the German Democratic Republic, where he worked for “Stern” magazine. It was a job from “Stern” in 1964 that gave him the opportunity to start shoot­ ing portraits of the boxer Muhammad Ali at regular intervals over a period of ten years. This resulted in a legendary series that has gone down in photo­ graphic history and made Hoepker internationally famous.

Bildhalle in Kilchberg/Zurich is show­ing "Ali and Beyond", which presents a number of vintage and early prints that have never been exhibited before. The exhibition also includes well­known and not­so­ well­known pictures from the Ali series, which Hoepker retrieved from his archives for the publi­cation of his new book "Big Champ" and which he is making accessible to the public for the first time.

Thomas Hoepker studied art history and archeology, then worked as a photographer for Münchner Illustrierte and Kristall between 1960 and 1963, reporting from all over the world. He joined Stern magazine as a photo-reporter in 1964.

Magnum began to distribute Hoepker's archive photographs in 1964. He worked as cameraman and producer of documentary films for German television in 1972, and from 1974 collaborated with his wife, the journalist Eva Windmoeller, first in East Germany and then in New York, where they moved to work as correspondents for Stern in 1976. From 1978 to 1981 Hoepker was director of photography for the American edition of Geo.

Hoepker worked as art director for Stern in Hamburg between 1987 and 1989, when he became a full member of Magnum. Specializing in reportage and stylish color features, he received the prestigious Kulturpreis of the Deutsche Gesellschaft für Photographie in 1968. Among many other awards for his work, he received one in 1999 from the German Ministry of Foreign Aid for Death in a Cornfield, a TV film on Guatemala. Today Hoepker lives in New York. He shoots and produces TV documentaries together with his second wife Christine Kruchen. He was president of Magnum Photos from 2003 to 2006. A retrospective exhibition, showing 230 images from fifty years of work, toured Germany and other parts of Europe in 2007. 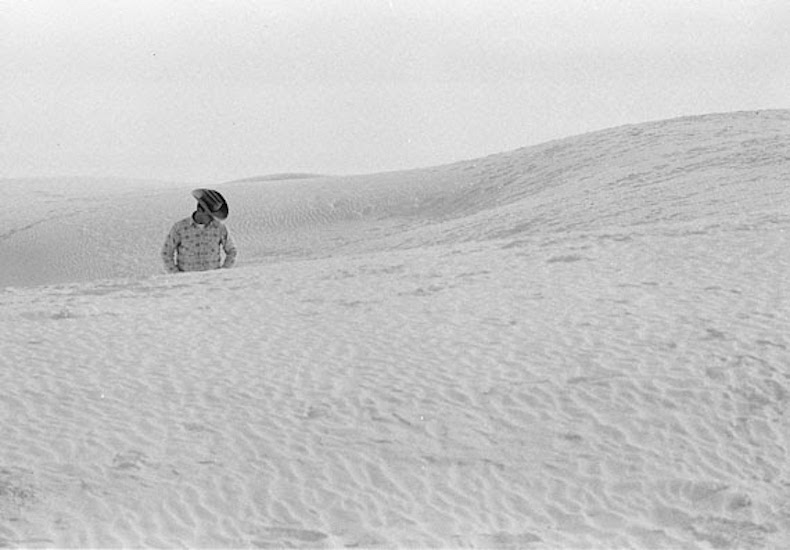