Exhibition : « Murder is my business » by Weegee 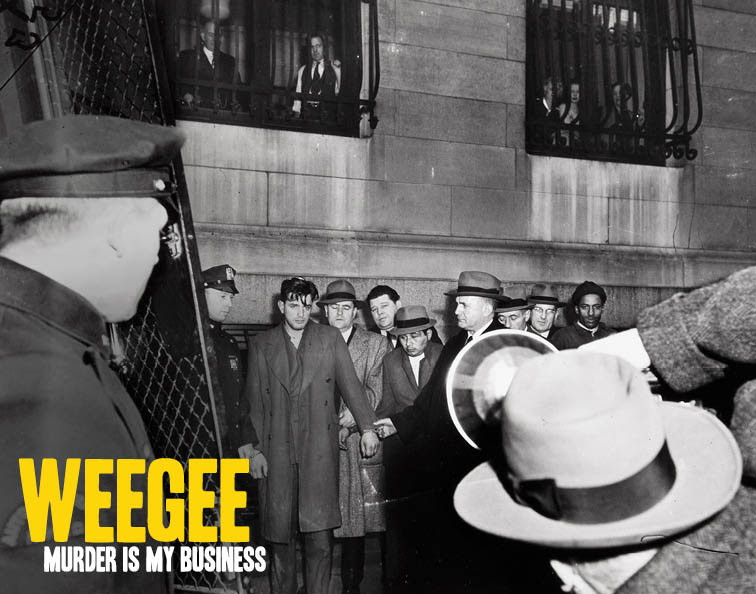 For an intense decade between 1935 and 1946, Weegee (1899–1968) was one of the most relentlessly inventive figures in American photography. His graphically dramatic and often lurid photographs of New York crimes and news events set the standard for what has become known as tabloid journalism. Freelancing for a variety of New York newspapers and photo agencies, and later working as a stringer for the short-lived liberal daily PM (1940–1948), Weegee established a way of combining photographs and texts that was distinctly different from that promoted by other more mainstream picture magazines. This traveling exhibition draws upon the extensive Weegee Archive at the International Center of Photography, New York.