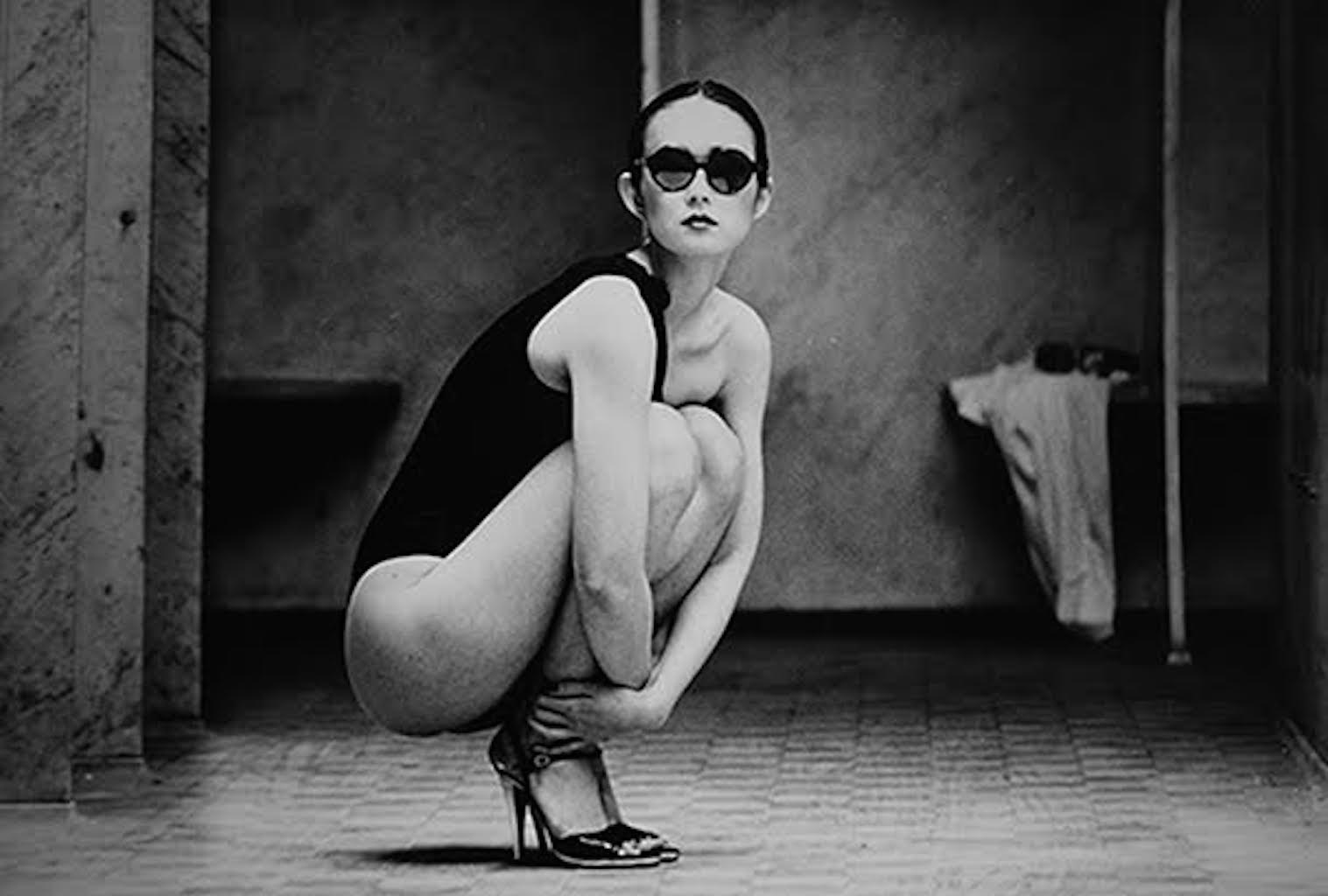 On Sunday, 28th of June 2015, Photography-Auction will hold its inaugural auction.

Our mission is to offer broad access to the best works of photography without restrictions on minimum consignment values and at low premiums for sellers and buyers. Our concept 'Photography Only - Online Only’ is unique in the current art market and brings us back what auctions historically used to be: a place where art dealers and collectors can buy at market prices instead of paying retail prices. A competitive buyer’s and seller’s premium - set at just 10% - contributes to this goal.

The title image of the catalogue, lot 034, is by Richard Selby (1933, London), a rediscovered master photographer who became famous in 1960s and 1970s. This large vintage print of "Bird” (dated 1979) was the cover of his well-received book "Know Your Number”. 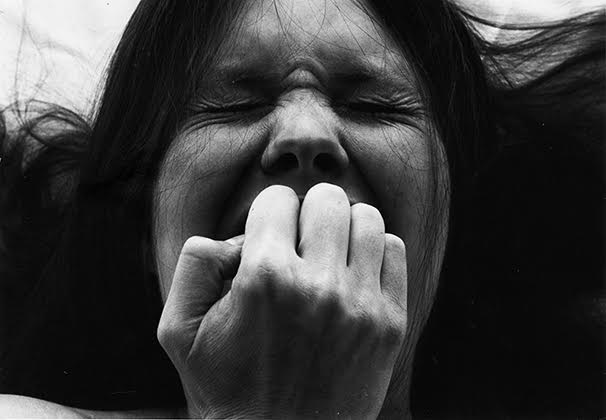 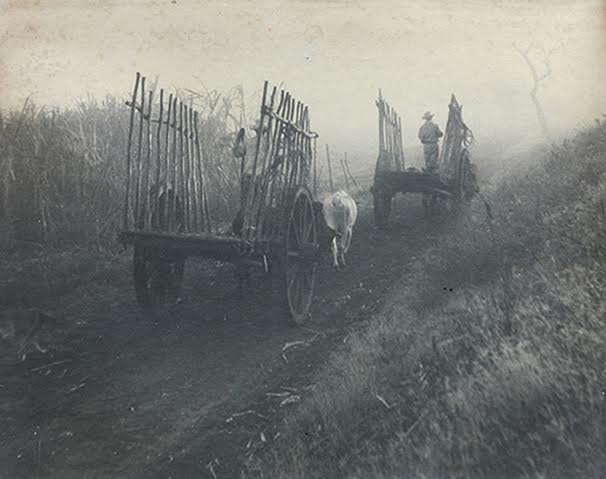