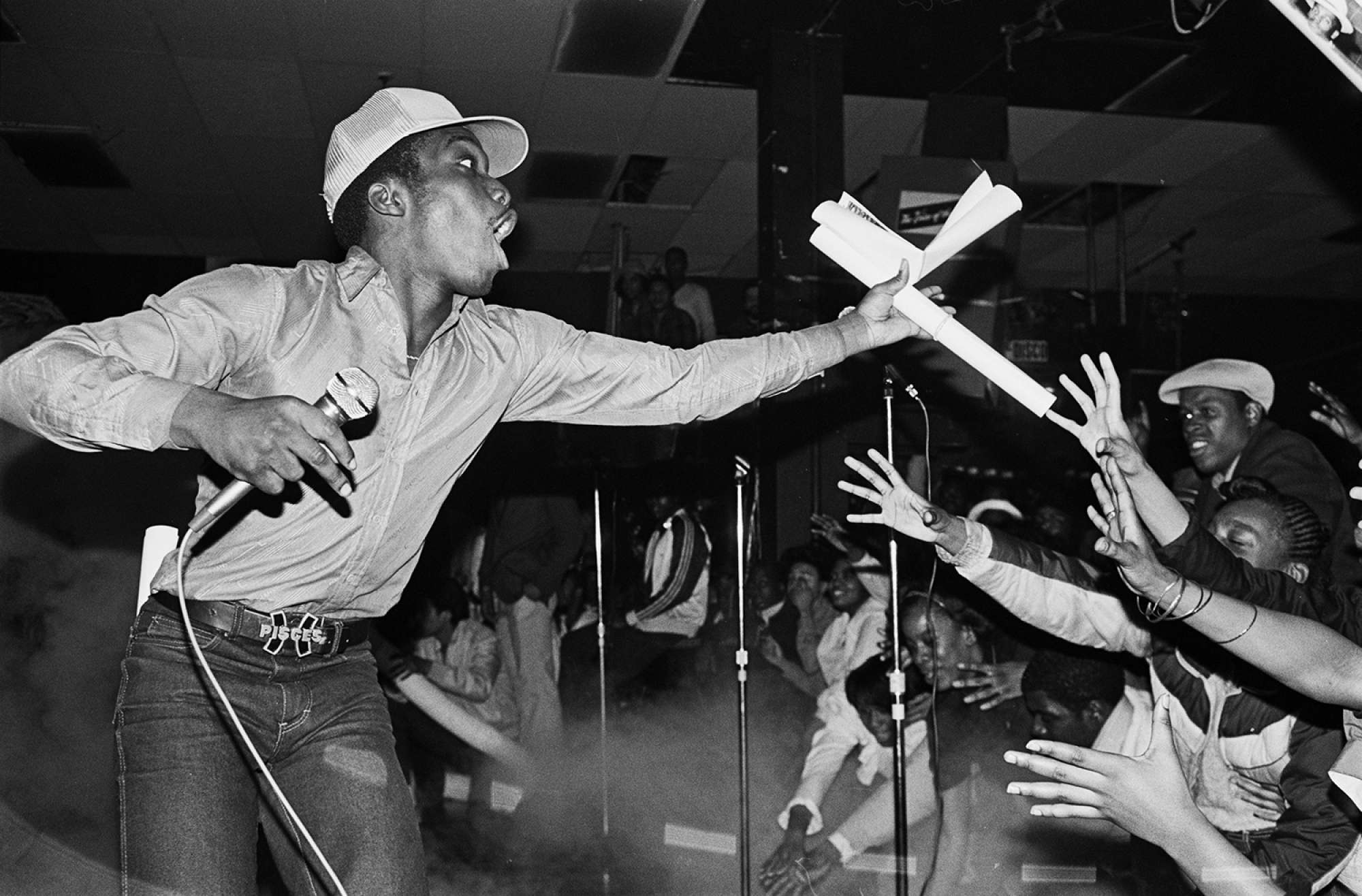 The Museum of the City of New York presents HIP - HOP REVOLUTION: Photographs by Janette Beckman, Joe Conzo, and Martha Cooper , an exhibition that sho ws the historic early days of hip - hop culture and music, with its roots firmly in New York , and how it evolved towards the worldwide phenomenon it is today. Bringing together for the first time the work of three of the most dynamic and renowned photographers of the hip - hop scene, the exhibition shows the birth of a new cultural movement with its accompanying music, dance, fashion and style as it quickly and dramatically swept from its grassroots origins into an expansive commercial industry .

The exhibition is a follow - up to the City M useum’s highly acclaimed 2014 City a s Canvas exhibition on graffiti art , which brought critical praise and a large audience “In New York’s long history, the creativity born of the city’s density and diversity has br ought enormous riches to the world,” said Susan Henshaw Jones, Ronay Menschel Director of the Museum of the City of New York. “Hip - hop is yet another incredibly vibrant example of how the world has been shaped by what started in New York. 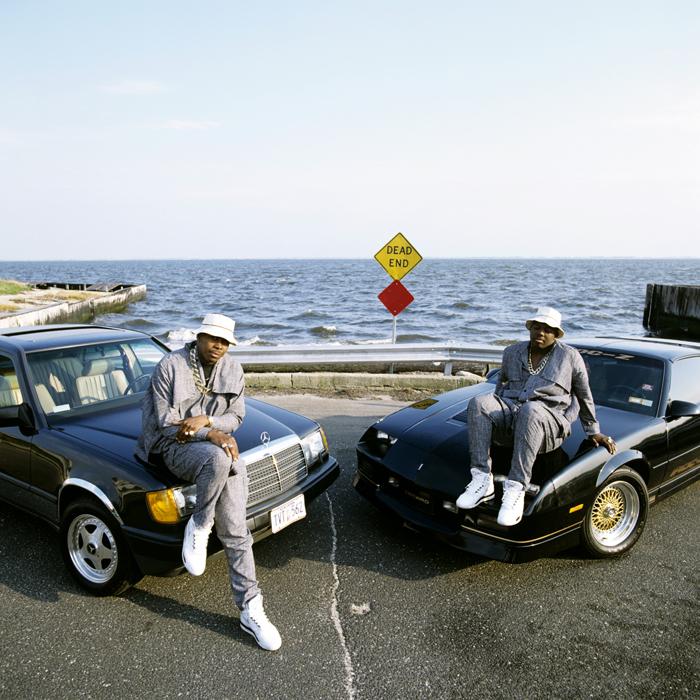 You can see this dynamic and influential music and culture come to life in this exhibition through the powerful photographs of three wonderful photographers . ” Hip - Hop Revolution presents more than 100 photographs taken between 1977 and 1990 by the t hree preeminent New York - based photographers Janette Beckman, Joe Conzo, and Martha Cooper who documented hip - hop from its pioneering days in the boroughs of New York through its emergence into mainstream popular culture worldwide .

Hip - hop culture, incorporating such elements as DJ - ing, MC - ing ( rapping ) , and breaking (dancing), was born on the streets of New York City in the 1970s , largely in the Bronx and Manhattan, and grew to have a global impact on popular culture that continues to the present day .

The exhibition showcases the experiences of each photographer during these seminal years, as DJs, MCs, and B - boys and B - girls (breakdancers) were innovating, and developing new forms of self - expression. The work of these photographers featuring early figures such as Afrika Bambaa ta, Kool Herc, and Cold Crush Brothers, breakers such as Rock Steady Crew and the Dynamic Rockers , and acts such as Run DMC and the Beastie Boys form a broad survey of a movement that is indelibly linked to New York City and still has a resounding influenc e today.

The Photographers The three photographers came to hip - hop music and culture in dramatically different ways and with distinct perspectives. Joe Conzo was a teenager in school when he started photographing the early hip - hop scene in the Bronx and has been called by the New York Times, “The man who took hip - hop’s baby pictures.” He photographed groups such as the legendary Cold Crush Brothers in early performances , and showed a scene that started on the streets , in high schoo l gyms , and nightclubs . Martha Cooper, a legendary documentary photographer, began taking pictures when she was three, eventually earned degrees in both art and anthropology, and was a Peace Corps volunteer in Thailand. She fell in love with street culture in New York in the 1970s and has pursued this direction in her work ever since, becoming seen as one of the most significant photographers of both the graffiti and hip - hop scenes. She shot the first known photos of breaking after seeing B - Boys dancing in the subway in 1980. She has published more than a dozen books on a variety of subjects , and her photographs have appeared in hundreds of magazines worldwide . 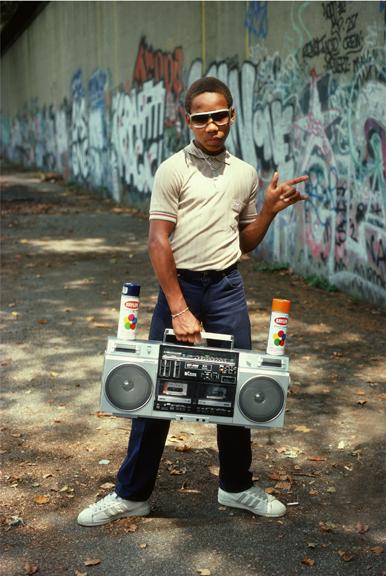 Janette Beckman was an experienced music photographer in Britain , having photographed the nascent punk rock scene for magazines and record companies including three Police album covers. She was drawn to the energy of the developing New York hip - hop scene and moved to the city in 1982. She quickly became one of the leading photographers of the explodin g movement, specializing in portraits and including iconic photo shoots of Run DMC, Salt’n’Pepa, and LL Cool J. She is credited for helping create the public face of h ip - h op. “We’re seeing in these photographs the foundation of what many people consider a way of life today,” said Sean Corcoran, who produced the exhibition as Curator of Prints & Photographs for the Museum. 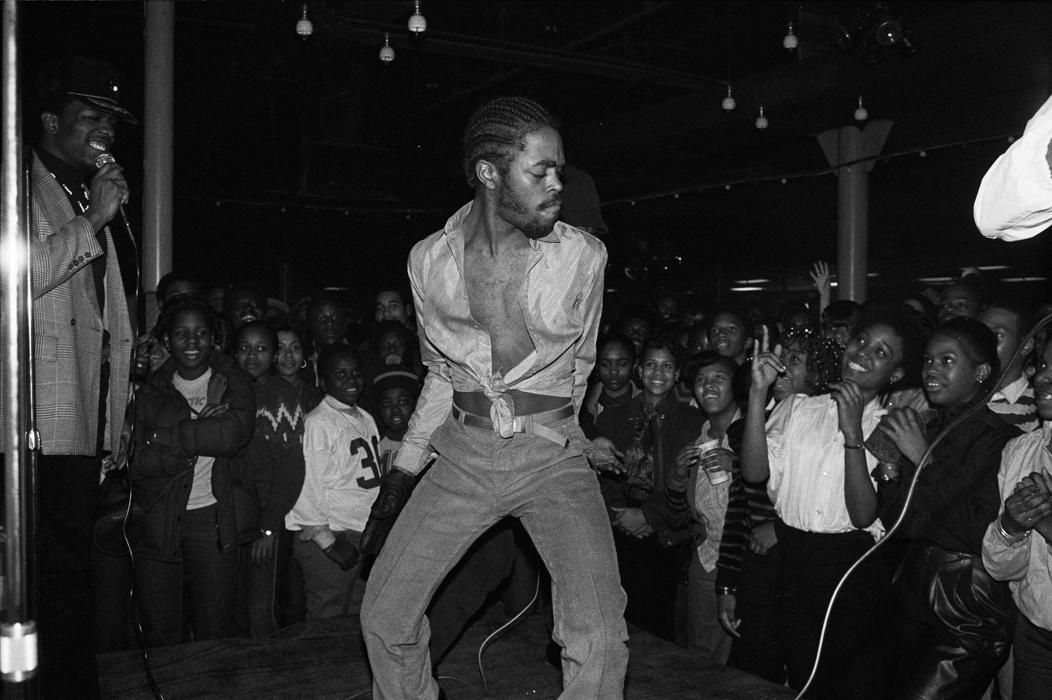 The photographs, Corcoran explained, “show the development of a culture from the grassroots, and these photographers were part of propag ating the culture to ever expanding audiences. This is really a New York story.” Besides the more than 100 photographs, the exhibition will include listening stations for the music of performers documented in the exhibition , as well as flyers about early h ip - hop performances , newspaper clippings, books and o ther paper artifacts of the era. The exhibition is designed by Marissa Martonyi. The Museum will offer a variety of public programs in conjunction with the exhibition. The Museum’s Frederick A.O. Schwar z Children’s Center has designed special programs for students and teachers.