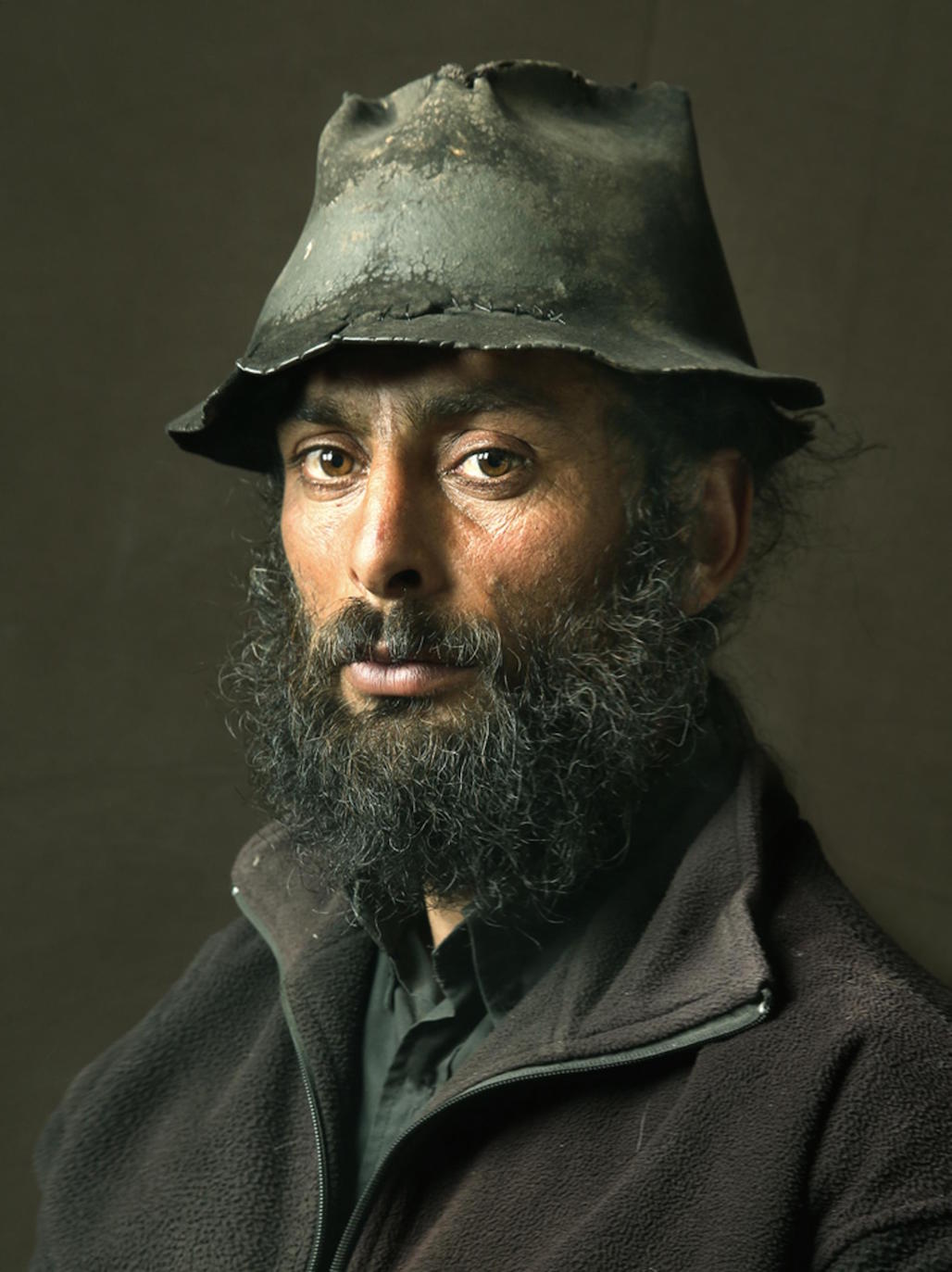 Hasted Kraeutler is pleased to announce The Dream Goes Over the Time, an exhibition of new photographs by French-born, Madrid-based artist Pierre Gonnord (b. 1963), beginning March 5 and running through April 25, 2015.

Working for over a decade as contemporary art’s preeminent documentarian of globalization’s dark underbelly—insular communities, tribes, and clans that exist almost entirely off the grid, from coal miners and punks to immigrants and gypsies—master portraitist Gonnord’s distinctive practice has developed into a lifestyle, taking him on epic journeys through back roads and uncharted terrain in search of characters that live within distinctive social groups, cut off from the rest of civilization.

“People from the ghettos, the outskirts of the city, that flee from a globalized world from which they feel rejected...set out with nothing more than what they have on their back and a dog as their own only travel companion, embarking on a Grand Tour as nomads, with no return ticket, turning their backs on a (certain) world that no longer interests them.” - Pierre Gonnord 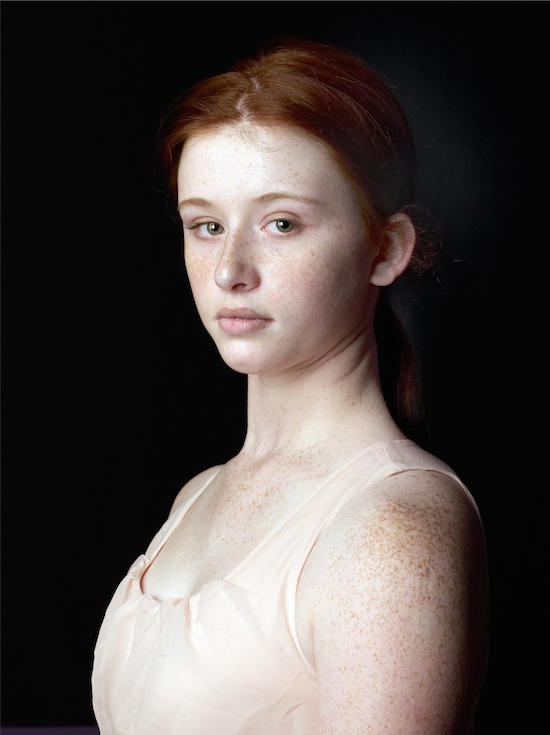 After investing much careful time and energy with these communities, Gonnord takes their pictures, capturing his protagonists against dark backgrounds from the waist up, in the manner of Old Master painting and portraiture. He frames them as royal subjects: often, they face the camera directly and meet its gaze with searing power. For many, the artist’s image is the first and only photograph of them in existence—his archive, therefore, operates as a hallowed sort of a documentary ritual, canonizing peoples and ways of life that are quickly fading from the face of our planet. In a technology-saturated contemporary world that favors self-promotion above all—through selfies, Twitter, Instagram, and innumerable other platforms for networking through social media—Gonnord gives a voice, and a face, to populations that might otherwise risk invisibility and absence from the cyber-pages of history, or even seem not to have existed at all.

The Dream Goes Over The Time, which continues Gonnord’s celebration of populations and lifestyles that are in peril, takes its name from a similarly endangered art form: poetry, in this case a poem by renowned Spanish poet Federico García Lorca. The dream goes over time, the poem reads, floating like a sail boat – suggesting at once fragility and resilience. Gonnord’s series, fittingly, presenting stark, soaring images of immense strength and beauty. Pictured in poses and positions that are natural to them—mothers cradling their children, elderly women wrapped traditionally in thick black swaths of fabric—the artist’s subjects speak both to the personal realm and the collective realm, striking a delicate balance between cultural documentation and individual portraiture. They are never exoticized, but are instead presented as extraordinary, real, and overwhelmingly raw. Similarly, the suite of animal images capture sleek, silvery equines that shimmer in the light. They, too, are part of our world’s dwindling biodiversity; they, too, are immortalized by the flash of Gonnord’s camera.