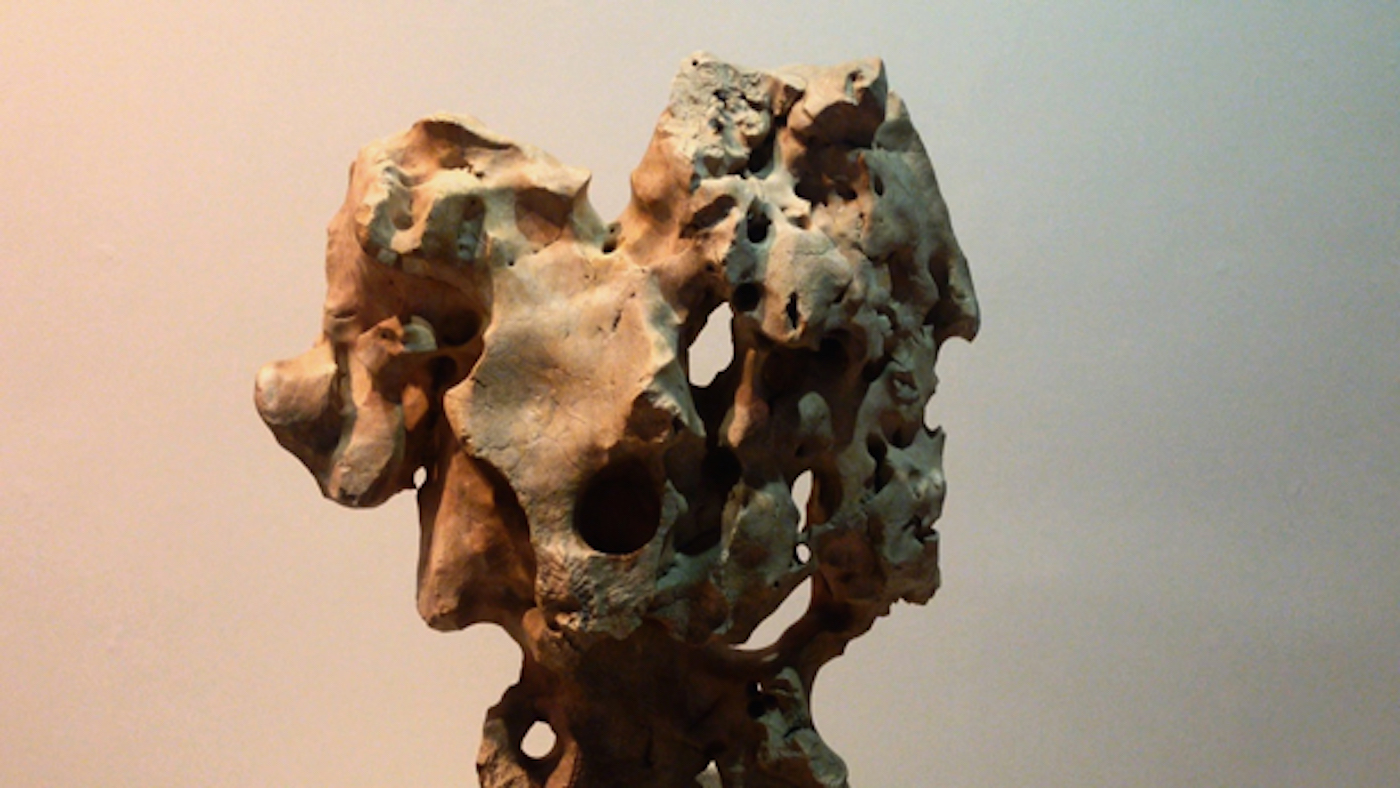 The Museu Coleção Berardo hosts the exhibition Palmeiras Bravas/The Current Situation by Pedro Barateiro (b. 1979), curated by Pedro Lapa, artistic director. The works exhibited were conceived specifically for this show, and are linked by several narratives to produce a disturbing view of the current state of affairs of the culture in which we live. Extending the preoccupations of his previous work, Pedro Barateiro fosters the rapprochement of artist and spectator, where, in the context of late capitalism, the latter may be boiled down to a consumer whose perception has been constrained by the binary terms "desire" and "expectation" engendered by the market. It is with this underlying precept that the artist proceeds with his deconstruction of the perceptual changes provoked by the objects and images that he presents in this exhibition.

This focus implies a drift that the summoned by the networks of meanings surrounding these objects and images, as though, to be constituted, a particular field of signification had to allude to another such field, and so on, successively. This accounts for the hybridity of the elements constituting these works. To speak of the frozen smiles and the system that distributes them commercially that we see in the sculpture park in the first room of the exhibition; or of the series of photographs deriving from the expression "fulfillment center" in the following room, we come to the devastated conservatory occupying yet another space in the show, and housing a video, where we hear a voice speaking of the "current situation," as an allegory of Southern Europe, and this then reasserts itself in the images in the final space, dealing with the causes of a plague of grasshoppers, superimposed on a pattern that eschews geometric order, yet outlines a network in which the natural and the cultural are interwoven.

This is the weaving of Pedro Barateiro's world, as indeed of ours: a world that has long lost the hope of a system able to accommodate all of these objects, their manifest strangeness and the clash of powers, values and forms of knowledge that they invoke. Like some of the artist's earlier works the works in the current exhibition garner the suggestion of a specific practice, a politics and a knowledge of those objects and images with which communities and those actors that are ourselves interact within a particular historical context. These works, and more specifically, each image, each object, film or sculpture, thus occupies a borderline position, a zone of conflict, where the naturalisation of tensions and the mythification of the phantasmagorias induced by the differences among the practices and systems that articulate them, are invoked and deconstructed in the varied narratives constituting this exhibition.

A book with essays by Pedro Lapa, Margarida Mendes and Sepideh Bazazi around Palmeiras Bravas/The Current Situation will be launched during the exhibition. Two of Pedro Barateiro's films, We Belong to Other People When We're Outside and Feitiço/Spell, will premiere at the museum's auditorium on 14 February, and will be shown again on 14 March, 18 April, and 16 May, at 16h on each of those dates.