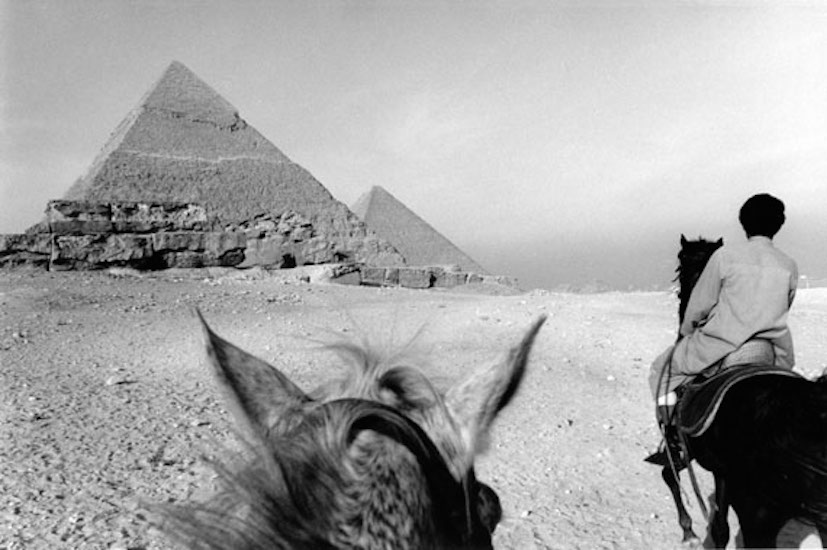 It started with Maxime Du Camp and Flaubert who, in 1849, went together to Egypt.

Maxime Du Camp had brought with him a photographic camera and had convinced the Académie des Instructions in Paris to commission him for the trip. Flaubert was asked by the Ministry of Agriculture and Commerce to write his impressions of Egypt. One hundred and fifty years later, in 1989, I decided to follow the same route. I took a ship to the port of Alexandria and retraced Du Camp’s and Flaubert’s steps along the Nile Valley. 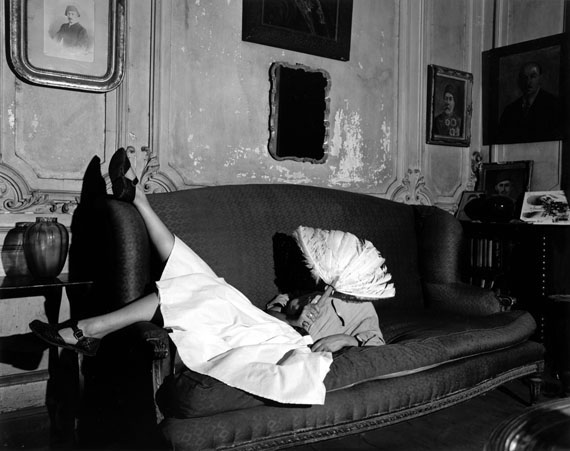 
The work was carried out during a full year, from 1989 to 1990. The result was a photographic sequence which gradually turned its back to the initial orientalist story and evolved into a personal fiction, based on contemporary Egypt. The work was published in 1999 at Actes Sud (France). The book is structured in four parts and an epilogue : the East bank of the living (the cities), the West bank of the dead (the temples), Disappearance (the tombs), and Reincarnation (in Kuchuk Hanem, the woman Flaubert loved, who became famous after Flaubert described the night he spent with her in a letter to his longtime friend Louis Bouilhet). The picture of the woman stretching on a divan, showing her legs and hiding her face behind a fan is my own representation of Kuchuk Hanem. 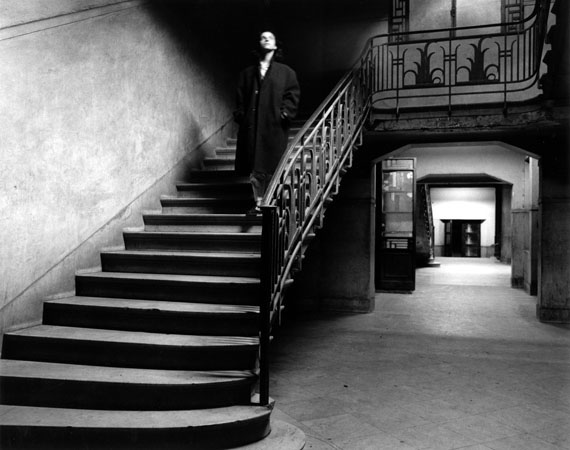