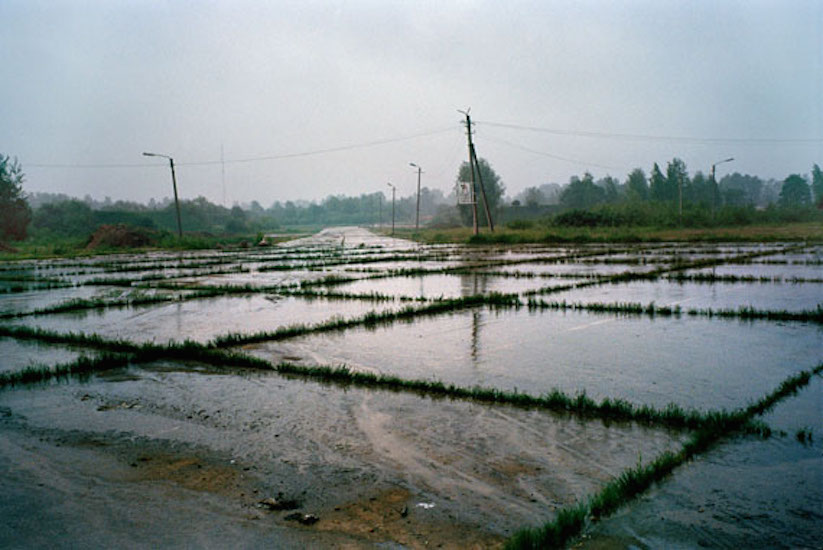 "Whenever I’m told there is nothing to photograph, my only desire is to visit these places. Abandoned Soviet military bases appeared to me by accident in 2009 and I immediately decided this was going to become my next project. Between 2010 and 2011, I visited dozens of bases, in Poland, Hungary, Estonia and East Germany. Most were aviation fields, others served for other purposes. All were abandoned, invaded by nature, quiet places offered to me on a tray. In the midst of utter silence, except for the sound of my feet, I was like an animal looking for signs and traces. And all I had to deal with was light, without which, nothing could be seen. In a way, it’s like photographing places which have been turned into other uses." (Fouad Elkoury, November 2011) 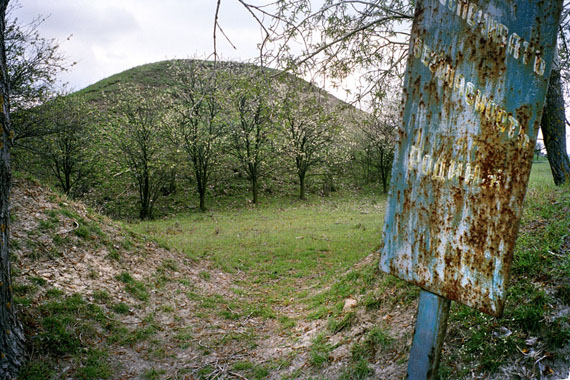 
Between 2010 and 2011 Fouad Elkoury visited dozens of former military bases in Poland, Hungary, Estonia and eastern Germany. He documented bunkers, landing fields and military buildings, reconquered by nature. War, border patrols, territorial annections etc. seemed like an obsolete memory from history books. Sadly, they prevail again through the current conflict between Russia and Ukraine. The traces of former conflicts, which he documents in his works, remind us of the transitoriness of human striving for power. They show us the final triumph of nature over territory, buildings or monuments, transformed by man. Compared to the power of nature, political ambitions only leave a wink in the constant flow of history. Elkoury’s œuvre can be perceived by its political perspective, but also by the sensitive, sometimes poetic human moments between hope and despair. 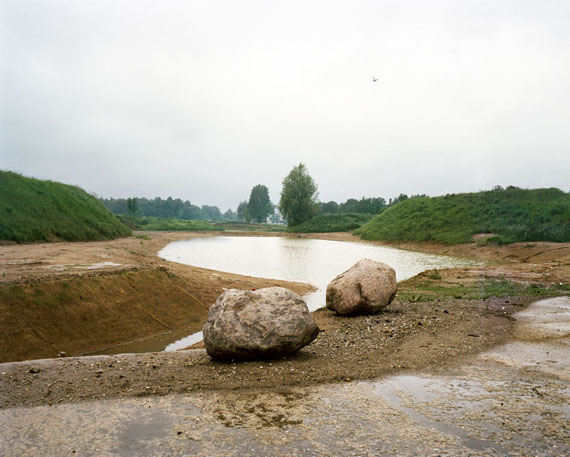