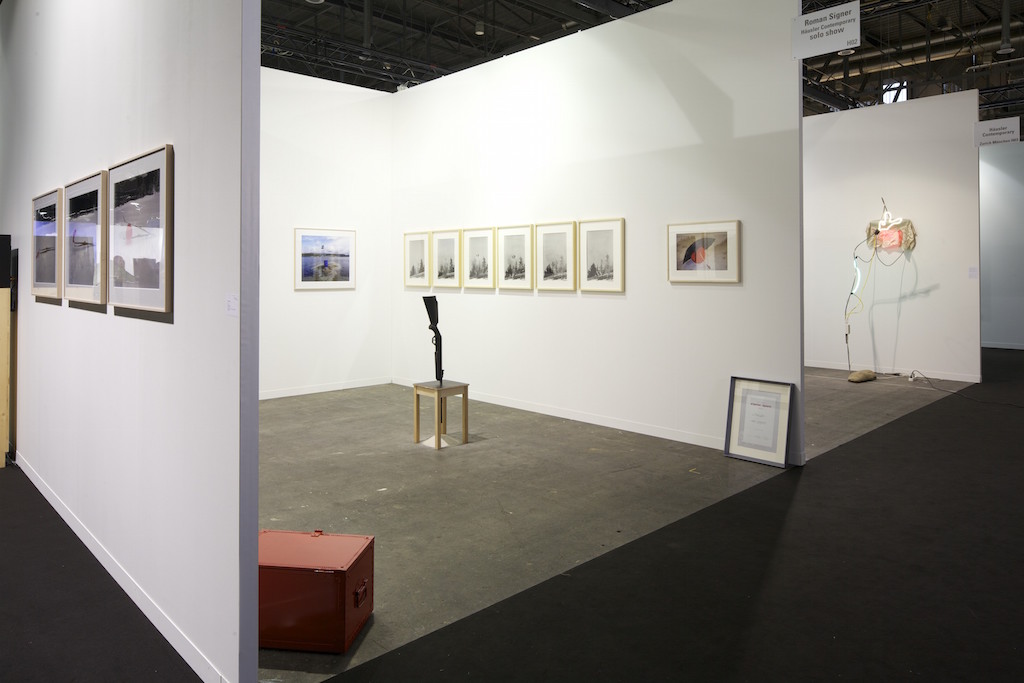 artgenève is glad to present this 4th edition of the salon d’art, which we are sure will delight you with a multitude of new exhibitions and features.
Focusing on maintaining an event of the highest quality, this year’s edition of artgenève will present a selection of 70 of the best international contemporary and modern art galleries from 14 countries, as well as a new and very select section dedicated to contem- porary design galleries. Convinced of the dynamism which can be created through a dialogue between galleries and institutions, establishments such as the MAMCO, the Centre d’art contemporain Genève, the Kunst Halle Sankt Gallen and the Geneva public art funds Fmac and FCAC, will present curated exhibitions along with numerous regional and international independent art spaces. For the first time this year, the non-commercial programme, conceived as a small-scale biennale, gathers numerous curated exhibitions and performances which will all be declined under the general theme Centres & Periph- eries. Last but not least, thanks to the participating galleries artgenève will extend beyond its walls, displaying 11 large-scale sculptures along the lakeside.
Here are some of the highlights from the exciting artgenève programme for 2015. private collections
Exceptional art works from three Swiss private collections will be unveiled at the 2015 edition: a large space will be dedicated to the Syz collection, curated by Nicolas Trembley; the entrance to the salon will display a monumental installation by Ugo Rondinone on loan from the Ringier collection, curated by Beatrix Ruf; and an intriguing sculptural work by David Zink Yi from a private Genevan collection will also be on view in the salon.

curated shows
Further prestigious curators will endorse the non-commercial programme, which includes a no-show, a group exhibition by Joanna Warsza, one of the Manifesta X curators, exploring several aspects of the contemporary art world.
The White Bar will be at your disposal, situated amongst the white artworks of The Living Room, an exhibition curated by Samuel Gross who during artgenève will compose a syncretism of pieces generously lent by participating galleries. In the understated setting of the Villa Sarasin, a 19th century mansion located next to the fair, two music projects will set the tone for the artgenève musique schedule. Anri Sala, who closed the French pavilion at the Venice Biennale, will take over the Villa with a new music and video creation. The upper floors will stage a creation by the Swiss collective M/2.
The Turkish artist Ahmet Ögüt will present his work Sign Spinners which will be performed for 4 days during the salon. Other exhibitions, such as a space for contem- porary craft, presented by TASTE, and the publishers’ space, also form part of the programme. 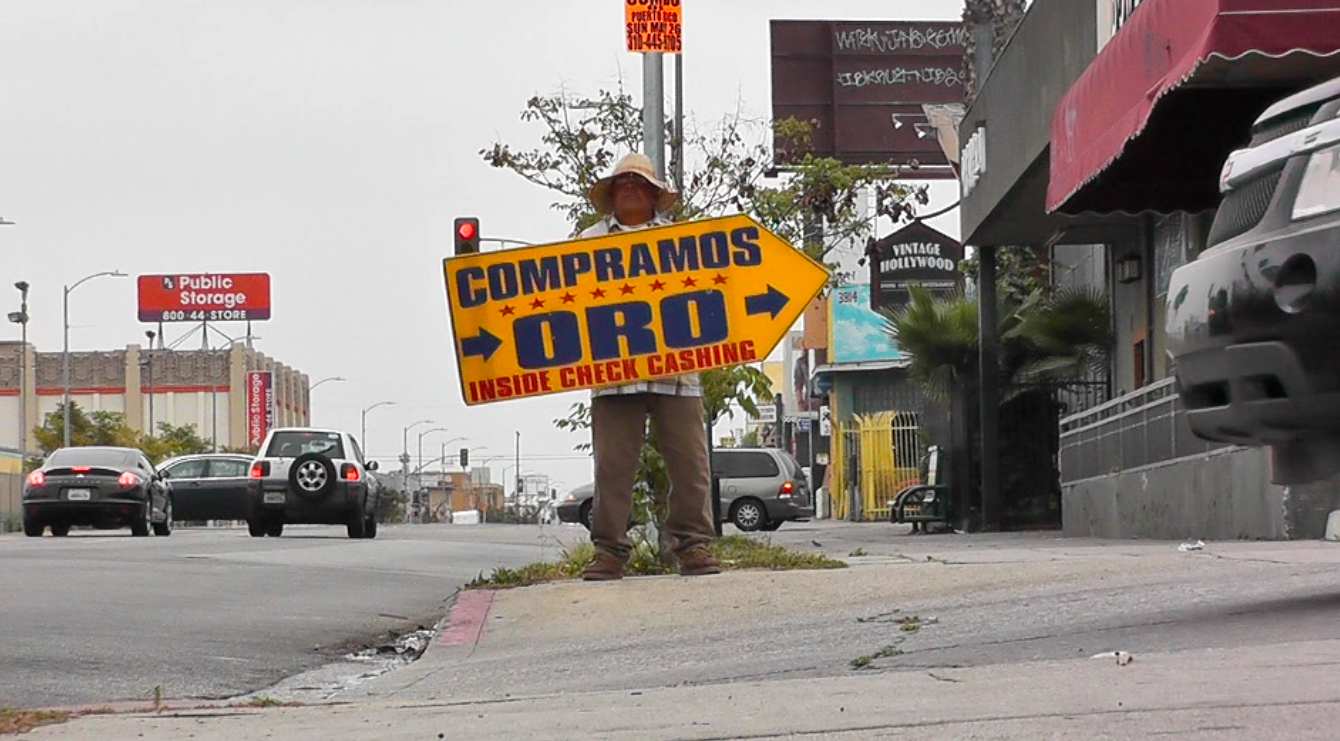 artgenève awards
The Prix Solo artgenève – F.P. Journe will take place for the third time, providing partic- ipating galleries with the opportunity of staging a monographic exhibition in a space attached to their stand. 28 stands will therefore form the subject of a competition, to be judged by a jury of key figures from the contemporary international art scene, composed of Andrea Bellini (Centre d’Art Contemporain, Genève), Caroline Bourgeois (Collection François Pinault) and Nicolaus Schafhausen (Kunsthalle Wien). In addition, two new artgenève prizes will be awarded during the salon. Whilst Ruinart will reward the best artist exhibited in the participating independent art spaces, the Prix Mobilière - dedi- cated to young Swiss artists - will return during the salon to be awarded to one of the artists displayed as part of a group exhibition.

new sectors
The 2015 edition of artgenève is synonymous with innovation, both within its walls and beyond.
The Estate Show, a new section aiming to present pieces drawn from the rich heritage
of art history, will unveil the installation Fin de Siècle by the Canadian collective General Idea.
Extending the reach of the event to a broader audience, artgenève will also inaugurate a monumental month-long exhibition of 11 outdoor Sculptures along the lakeside, on the Quai Wilson.
To conclude, or rather to begin with, we know that the programme will in reality unfold on-site as well as off-site, with amazing works of art, surprising encounters and fruitful exchanges. We thank you in advance for attending this new edition of the salon, either as an exhibitor or a visitor, and are sure that the art lovers’ rendez-vous of the Suisse Romande will bring everyone as many surprises as it does discoveries.