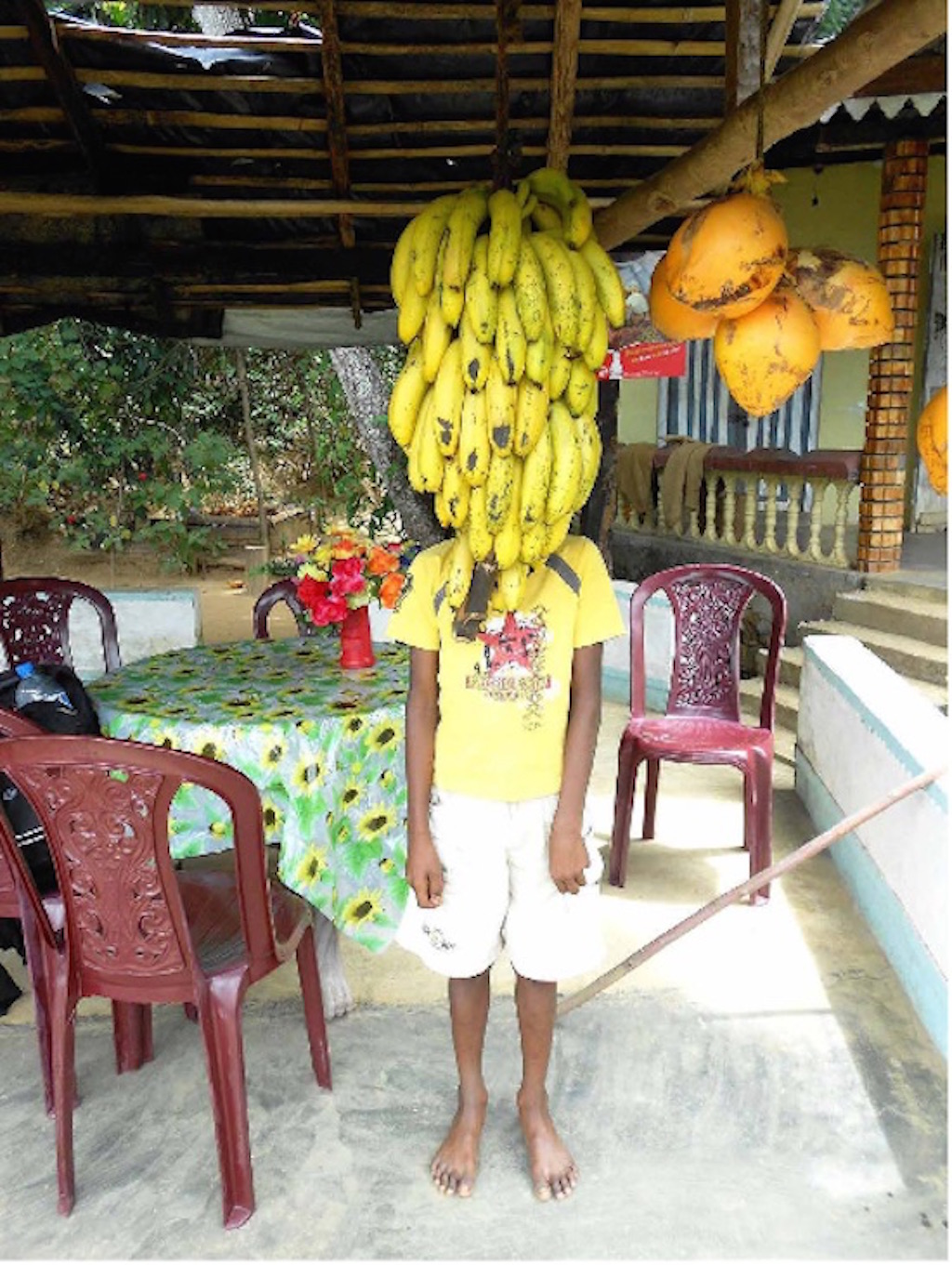 Since it opening five years ago by Lydie Ullmann and Reine Ullmann Okuliar, Galerie E.G.P has
been collaborating with international contemporary artists to present original and innovative
exhibitions. The artistic practices of some have spanned the 20th century and were part of its major art movements : Irina Ionesco, François Arnal (founder of the atelier A with his friends Arman, Mark Brusse, Annette Messager, Télémaque, César, etc.), Takesada Matsutani (Gutai avant-gardist, whose solo show launched the gallery in 2009), Roger Desserprit (partaker of the MADI movement in France). 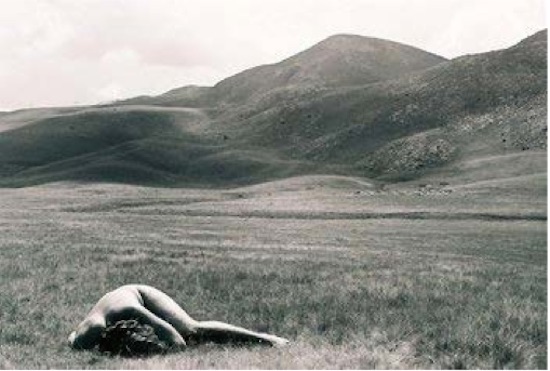 Galerie E.G.P is also committed to promoting the work of emerging artists who contribute to shape today’s contemporary art’s landscape. It has presented numerous European and French first solo shows, including those of Nicholas Portalupi, Rachel Rom and Andy Flett. Several rewards and residencies have acknowledged the talent of these young artists, such as the ARTE/Cutlog Prize that was awarded to Oliver Bragg in 2012. The latter and
Quentin Armand were both selected to take part in the Holiday In European residency program, organized by Gasworks (London), Triangle France (Marseilles) and CAC (Vilnius) art centers. Quentin Armand was one of the artists chosen by Claude Closky for “Ça & là”, a group exhibition organized by the Fondation Ricard and the Palais de Tokyo in 2012. Igor Josifov’s work was exhibited at the Grand Palais in
Paris, where they featured as part of the “Promises” sector of Art Paris art fair, dedicated to the discovering of young talents. 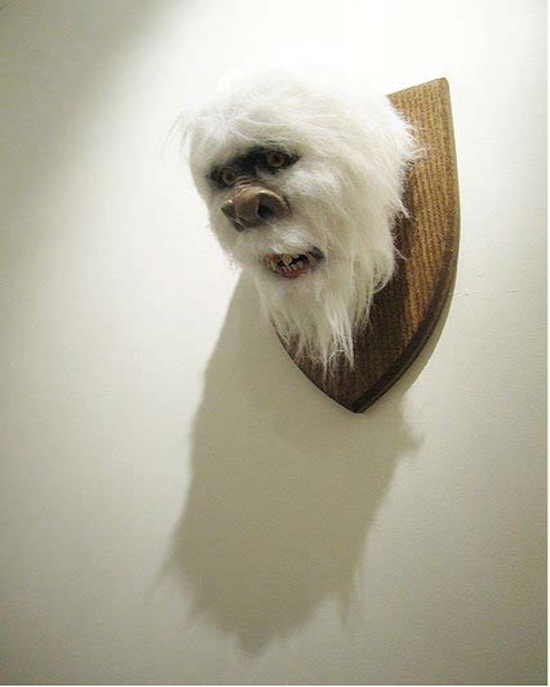 Our artists use different media covering all forms of visual expression, ranging from painting (Roger Desserprit, Andy Flett, Donglu Li) to photography (Irina Ionesco, Pierre Molinier), and including collage (Nicholas Portalupi), drawing, video and audio projects (Adrien Imparato), installation, performance (Igor Josifov, Marina Abramović’s collaborator, whose epic eight-hour long performance at Chic Art Fair in Paris in 2010 was much noticed). Some of them have a fundamentally pluridisciplinary artistic practice (Quentin Armand, Oliver Bragg), while others explore and push the boundaries of the medium they work with (like Rachel Rom with photography).

Galerie E.G.P is particularly adamant on maintaining the curatorial quality and creativity of its exhibitions, whether they are first solo shows by young artists or collective exhibitions. “Talk Art” in 2012 gave carte blanche to Blagoja Varhosanec, chief curator at the museum of contemporary art of Skopje, Macedonia. Some of our thematic exhibitions echoed art history with contemporary creation, such as “For The Love Of Goya” or “Bicycle Will...” (an homage to Marcel Duchamp). Others referenced current events, like “Faces Of Time” in 2013, a nod to the Royal Academy of Arts’ annual Summer Exhibition in London.
In addition to its Paris presence, Galerie E.G.P curated a space in London in 2013, before opening offices in New York this fall of 2014. In doing so, the gallery wishes to provide its artists with an international audience and insure their recognition in art history.