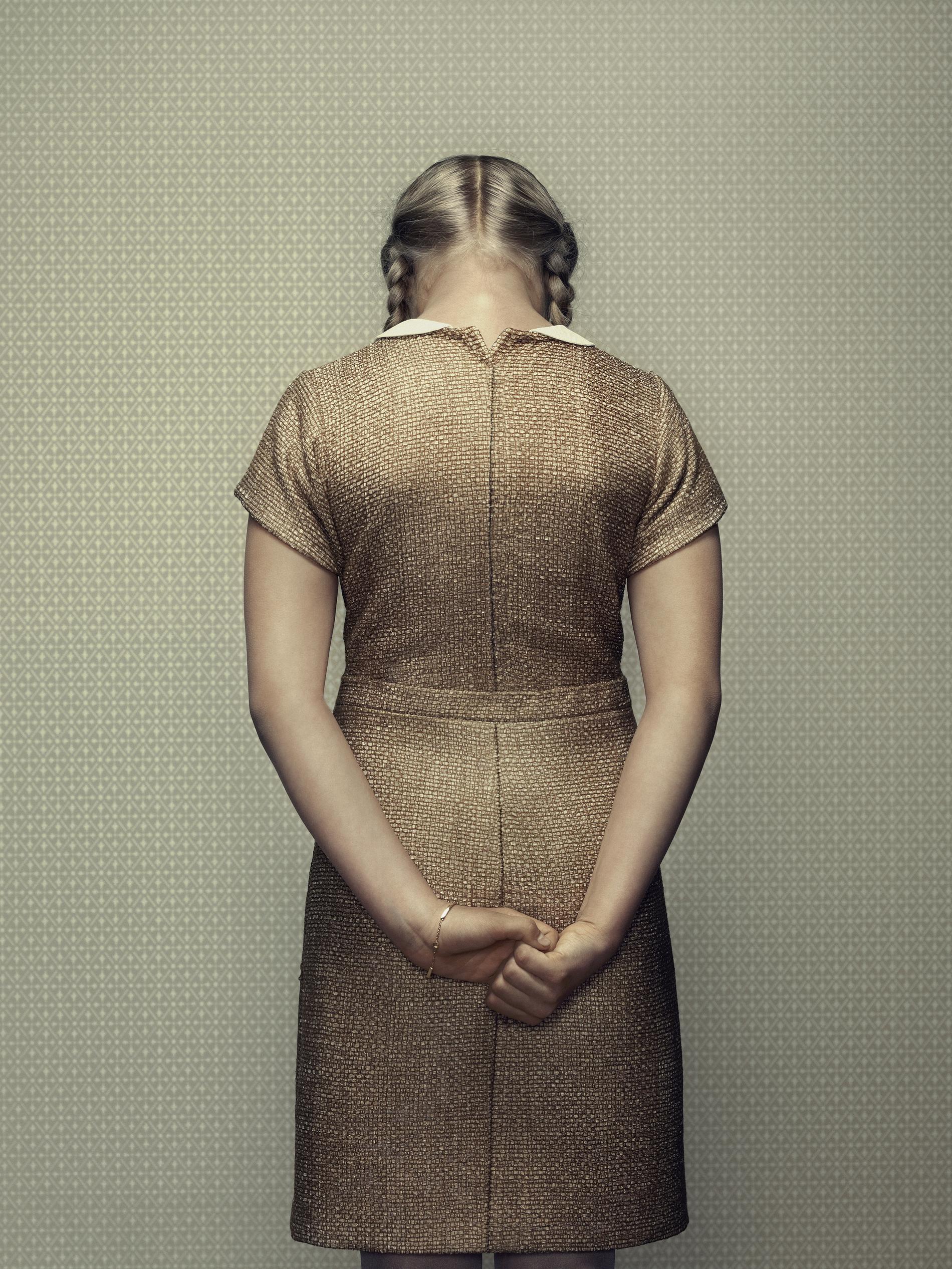 Hasted Kraeutler is pleased to announce, Waiting: Selections from Erwin Olaf: Volume I & II, a major exhibition of Erwin Olaf’s artworks. Organized to celebrate Aperture’s release of the new monograph Volume II, following the 2008 debut of Volume I. The exhibition is an abbreviated retrospective for the internationally celebrated artist, beginning January 8 and running through February 28, 2015. 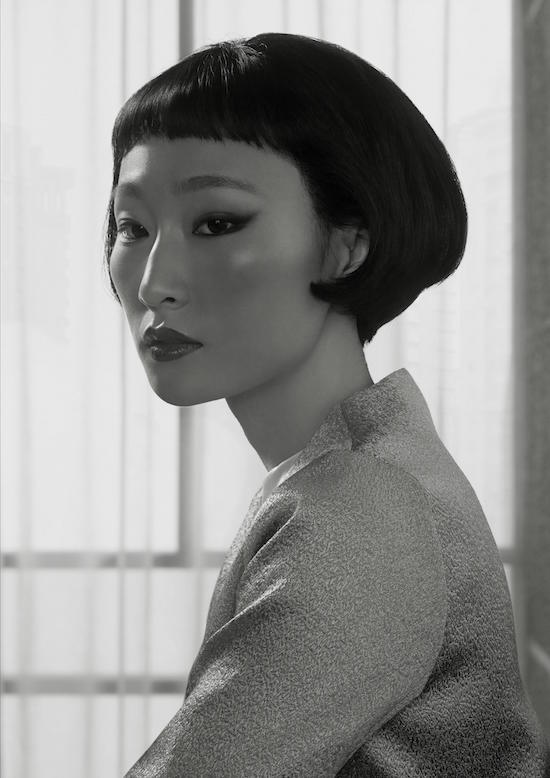 
Hasted Kraeutler has worked with Dutch artist Erwin Olaf (b. 1959) since 2005, and was the first gallery to represent his work in North America. Now a prominent name, Erwin Olaf has gained global recognition designing the Dutch side of the Euro coin in 2013, and winning the 2011 Johannes Vermeer Award, among other accolades. Known for stunningly stylized work throughout which a provocative tension reigns, Olaf employs high polish to both perverse and eerily seductive effect. A compelling frisson is generated in the space between his superficially sleek surfaces and the depth of emotion they convey; between their expressive power and their formal silence. Every work Olaf produces is characterized by an almost overpowering energy of potential and poise, hovering in a place where all action is merely suggested or insinuated. 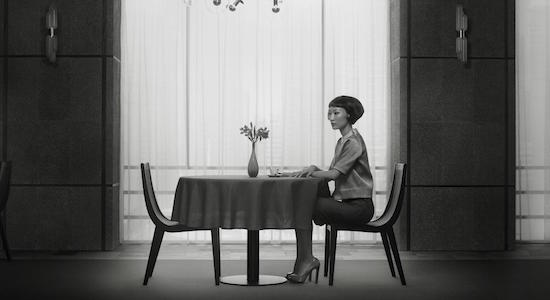 
Waiting unites a careful selection of images culled from the astounding collection contained in both of Aperture’s volumes. It also marks the worldwide unveiling of the new series, Waiting, which includes recent photographs and a related video installation—functioning, therefore, both as the collective title for Olaf’s latest work and as an apt description of his production throughout recent decades.

The exhibition is anchored by a split-screen video installation that occupies a room conceived specifically for it, and features a poignant musical score created in close collaboration with a composer over the course of six weeks. Drawing on the shapes and shadows of film noir, the piece depicts a striking young woman with a sharp black bob as she sits at a round table in a restaurant, waiting for someone. Pictured from a different angle on each of the two screens, she appears elegant and self-possessed, at first, but as the moments pass with no sign of her date, her patience frays. Viewers are forced to wait with her—and as she grows restless, we do as well. With no indication of how this story will end, we watch the muscles in her face contort and strain as disappointment settles around her; we experience, along with her, the slow and agonizing process of disillusionment, our hope shattered along with hers. The music is the only sound we have, our only hint of time’s passing—and its harmony progresses like a requiem for moments lost.

Exhibited alongside the installation, the photographs explore the experience of waiting—a psychological state that Olaf has described as occupying “an odd place in between two emotions that is quickly disappearing, as everybody now has a phone or an IPad that connects them to the world.” We see evidence of this creeping torture mapped across beautiful faces, as they eventually crumble under the weight of devastation. As with all of Olaf’s work, it is here, in the moments where nothing explicitly “happens,” that the majority of life takes place.