Exposition : Against Nature by Pacifico Silano 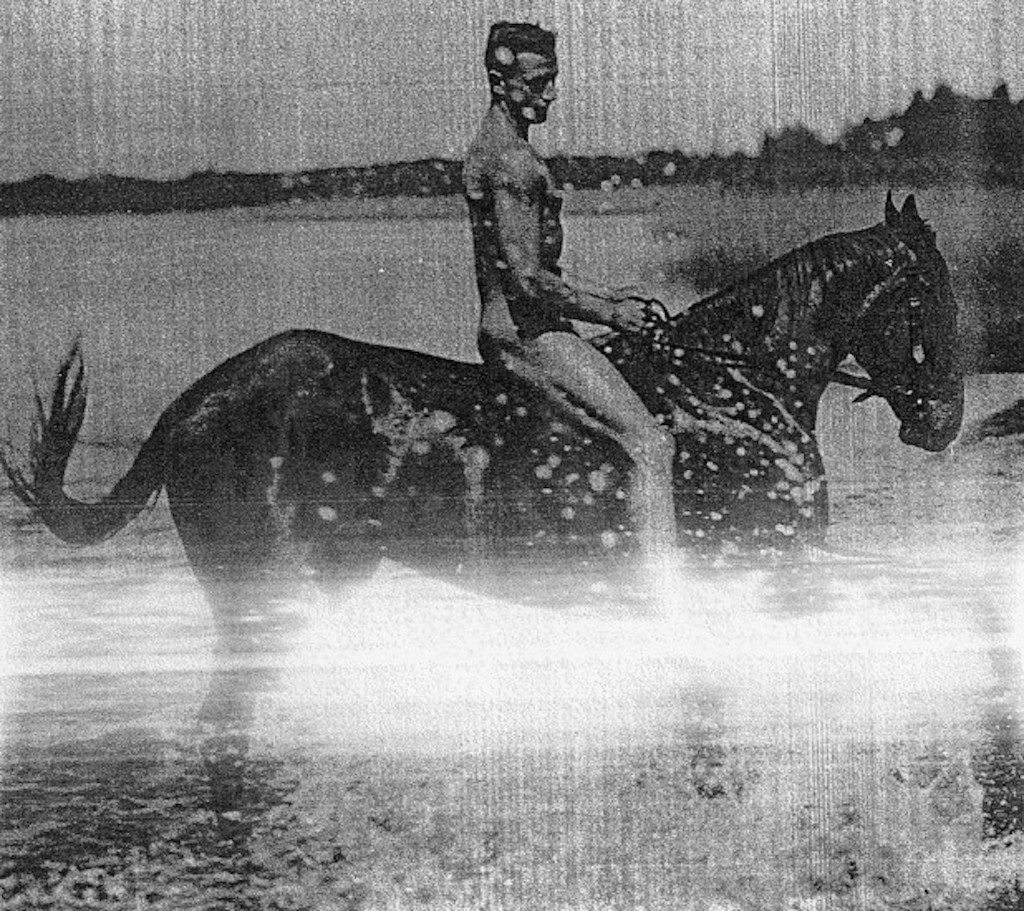 “Against Nature” is a body of work that investigates the subjugated history of gay men living in Nazi Germany during World War II. Taking its name from “Paragraph 175,” part of the old German Criminal Code that made acts of homosexuality illegal, it also was the rallying cry of a homophile movement dating back to Oscar Wilde and Aestheticism in the 19th century. Employing the color scheme of red, black, and white—the same Prussian color combination relating to a large number of nationalistic move-ments (both left and right), in addition to much of the print culture of the day, but also Nazi propaganda specifically, of course—Silano’s project creates new meaning in found photographs juxtaposed with obscure portraits and still life imagery. Culled from a variety of sources—including World World II photographs, but also earlier naturist journals—Silano’s work highlights the link from German nationalism back to earlier body culture movements—which incidentally were the first to organize German youth into nationalistic cadres. And by alternating between images of single figures to groups, Silano considers the relationship of the individual to the collective as it relates to identity, memory, history, and the Holocaust.

Pacifico Silano received a BFA from the Pennsylvania College of Art and Design, and an MFA in photography from the School of Visual Arts, New York City. He has exhibited internationally, including group shows at the Bronx Museum; Context, Miami; Oude Kerk, Amsterdam; and ClampArt, New York City. Awards won by Silano include the 2012 Individual Photographer’s Fellowship from the Aaron Siskind Foundation; Finalist for the Aperture Foundation Portfolio Prize; First Prize at the Pride Photo Awards in Amsterdam; and a Work Space Residency at Baxter St/Camera Club of New York.