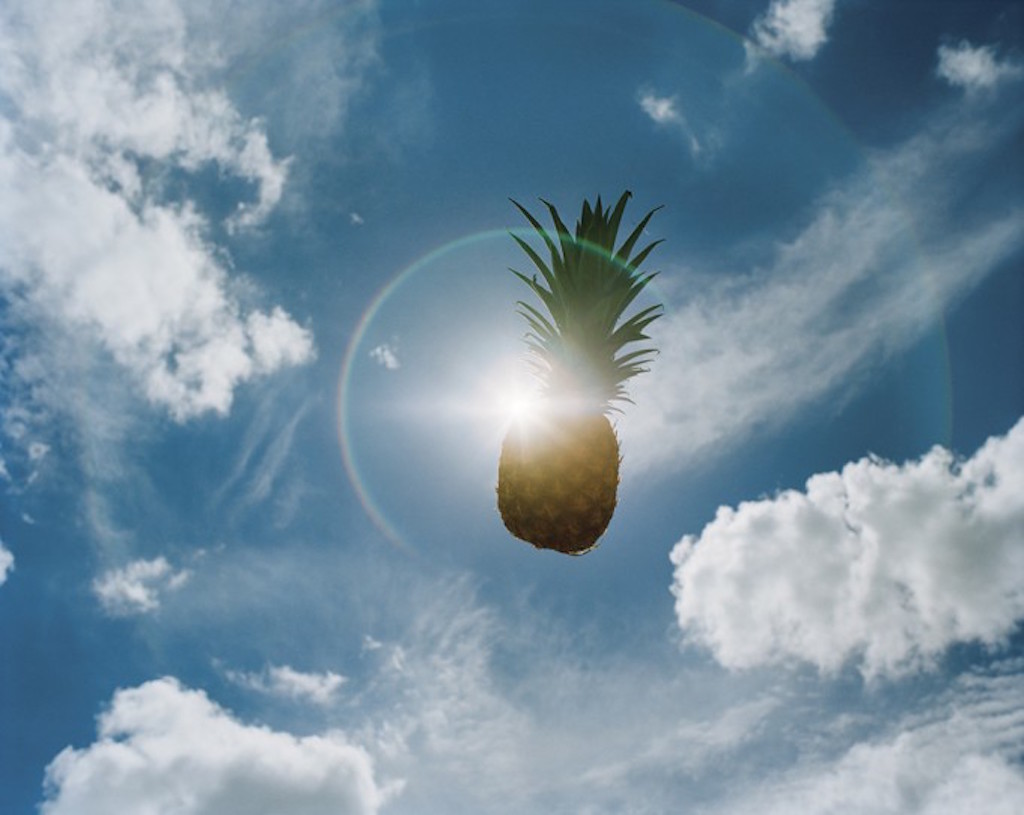 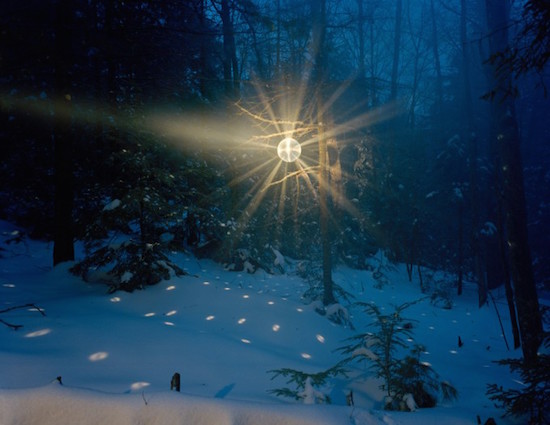 
The photographs do not address anything very literally in terms of subject matter, but rather broadly touch upon the artist’s daily life. The seemingly playful work builds upon itself slowly, and the artworks gain cohesion and a compelling gravity in the aggregate. Ekberg does not work quickly—instead he allows himself time for extended consideration and reflection producing just a handful of images per year.

Adam Ekberg’s other solo shows include exhibitions at De Soto Gallery, Los Angeles; Platform Gallery, Seattle; Thomas Robertello Gallery, Chicago; and Fotografiska Gallery, Stockholm, Sweden. He has been featured in group exhibitions in major cities such as San Francisco, Portland, Kansas City, and Cork, Ireland. His work is represented in the permanent collections of the Museum of Contemporary Photography and the Museum of Contemporary Art, both in Chicago.