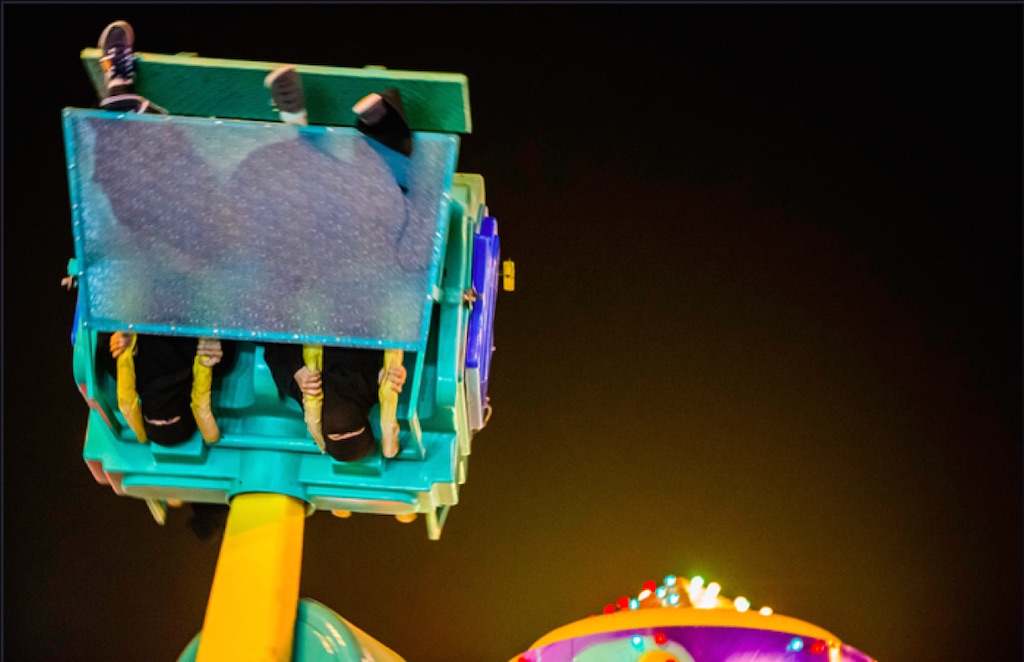 Where activism is curtailed, censorship is widespread and overt social critique is frowned upon, the rebellion inherent in humour is particularly valuable and powerful.

Never Never Land features short films, animations, photographs and installations from Abdullah Al Mutairi, Arwa Al Neami, Monira Al Qadiri, Foundland, Hasan Hujairi and Ahmed Mater. The exhibition, curated by Amal Khalaf and Stephen Stapleton, will present a new perspective on the region and takes its title from a work by Arwa Al Neami, shot in a theme park Mahrajan Abha in Abha, Saudi Arabia, which has a restrictive set of rules which forbids screaming and shouting on rides. 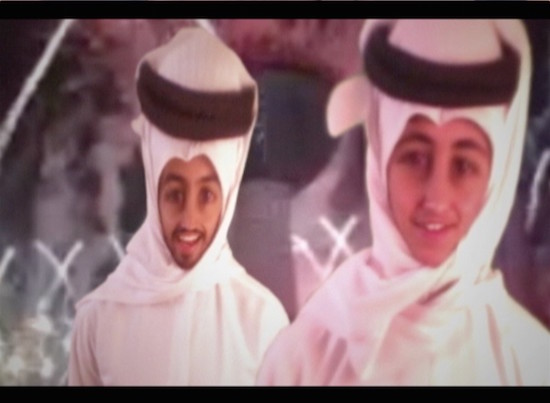 
The works in the show subvert mass media formats and official communiqués such as music videos, game shows, advertisements, religious public service murals and pedagogical exercises as well as fashion and corporate branding. Here, preconceptions and stereotypes are challenged; and mainstream tropes are re-appropriated with both an irreverence and thoughtfulness.

Never Never Land reflects on a history of political satire in the region, an example being Kuwaiti satirical theatre produced in the decade after the oil boom of 1973, which heralded the beginning of the end of a period of strong Pan-Arab solidarity and political engagement. This ideological reversal was so swift that only humor could express the experience of simultaneous economic abundance and political enfeeblement. Forty years later, how do you stand down ubiquitous surveillance? In the contemporary moment of digital connectivity, with the high volume of images and videos in circulation, it has never been so fast to broadcast a joke (or a critique).