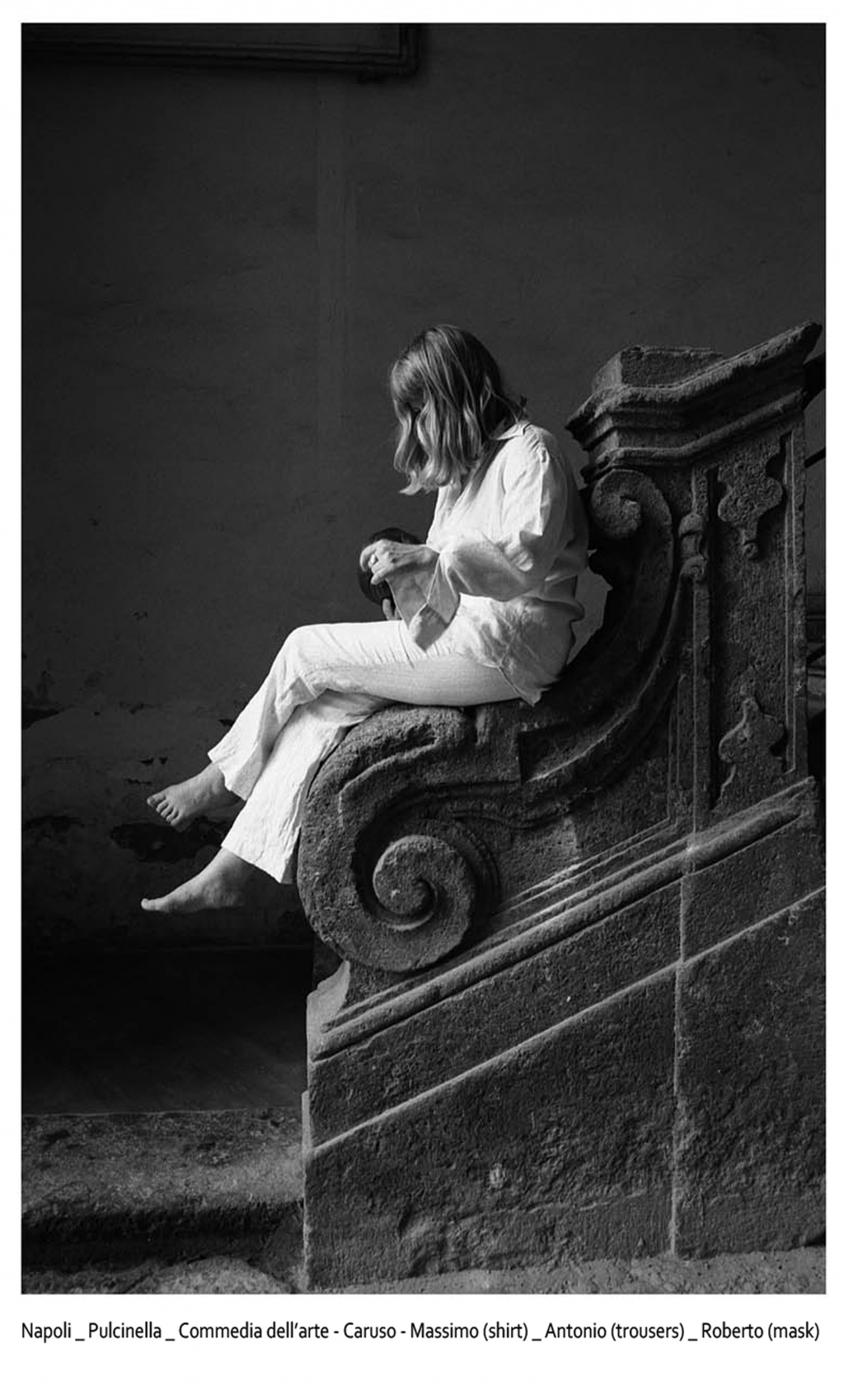 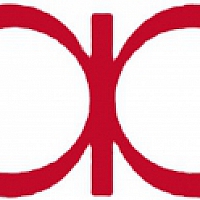 Museo nuova era gallery and bluorg gallery are glad to present the photographic project "as you like it" by massimo pastore.
"as you like it" is a series of portraits that responds to a collective design logic, and that considers as central point of the creative act, a place, always the same, that is present in every image without ever being fully recognized. it all begins in the primopiano napoli gallery, where massimo pastore and the subjects of its photographs meet in an totally fortuitous way. the latter, art lovers and curious travellers that stay in the spaces of the gallery set up for hospitality, are soon involved in the game of the representation of themselves. after the first encounter, their contribution to the whole artistic process becomes suddenly crucial, up to influence the interwine of viewpoints that the author puts at the center of his research.
in the photographs of massimo actually the concepts of "subjectivity" and "objectivity" lose every conceptual reference and vanish into the idea of a different perspectivein which the will of the author meets and discovers again the free expression of his subjects. within this artistic project, each portrait is made in total partnership with the subject / guest who is asked to collaborate to complete the work, with the choice of the titlethat will become an integral and essential part of it. at this point, the words get into the photo with a disruptive force that reverses its sense, bringing the viewer out of the frame, along an imaginary line that breaks the illusion of the photograph as a mirror of reality.
in this visual journey, made of wonder and disorientation, the title plays, in fact, a fundamental role.
it introduces the illusory tale of a thought or a feeling, perceived in the space-time conjunction that the photographer has cut out while framing the subject. when photography deals with the theme of identity and portrait, the risk of falling in the trap of realistic depiction is always very high. yet what is most striking in a photograph, as well as in a painting or in a contemporary installation, is nothing but an idea, a specific point of view, a very peculiar perception of the world that, from the gaze of the artist, has been able to transfer into the image. this artistic awareness is present in every photograph of massimo pastore and emerges with great communicative power in the poses and looks of the subjects, accomplices of the creative act since its conception. “as you like it” hits and at the same time baffles for its freshness and strength with which expresses the infinite identities that the photographic media can represent or evoke starting from a subject: these images bring with them the consideration on photography as artistic tool, direct interpreter of the inspiration and of the act that generates the work of art.