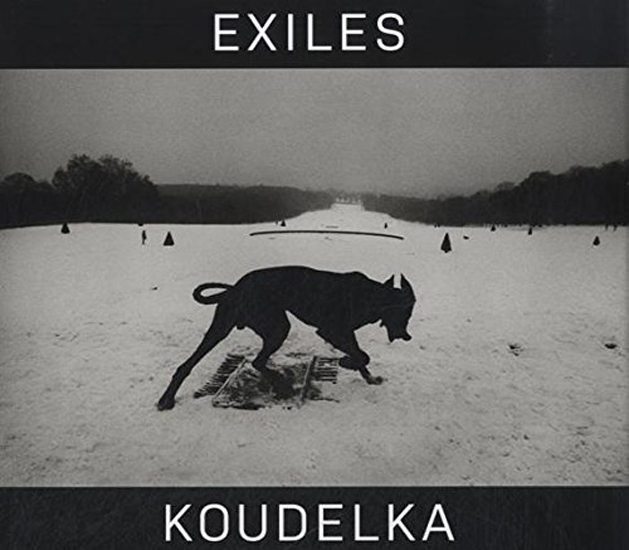 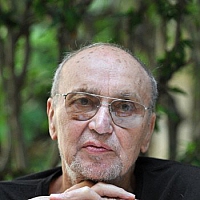 About Exiles, Cornell Capa once wrote, 'Koudelka's unsentimental, stark, hrooding, intensely human imagery retlects his own spirit, the very essence of an exile who is at home wherever his wandering body tinds haven in the night...' In this revised and expanded édition of the 1988 classic, which includes new images, Josef Koudelka's work once more f wms a powerfu1 document of the spiritual and physical state of exile. Most of the images were taken in Europe during Kondelka's own twenty-year exile from his native Czechoslovakia, shirting in 1970, after having left in the wake of photographing the Soviet-led invasion of Prague. The senne oi private mystery that tilts these photographs speaks of passion and réserve, of his rage tn sec. Solita y, moving, dceply b lt and strangely disturhing, the images in Exiles suggest alienation, disconnection and love. Exiles evokes nome of the mort compelling and trouhling themes of the twentieth century, still resonating with equal force during this time of migrations and profound transience.

In 1968, JOSEF KOUDELKA (born in Moravia, 1938) photographed the Soviet-led invasion of Czechoslovakia, publishing these images under the initiais R. R. (Prague Photographer). Koudelka left Czechoslovakia in 1970, became stateless, was then granted political asylum in England, and shortly thereafter joined Magnum Photos. Koudelka has published over fifteen books of photographe, including Gypsies (1975 ; revised and expanded, 2011), Exiles (first published in 1988), The Black Triangle-The Foothills of the Ore Mountains (1994), Chaos (1999), Invasion 68 : Prague (2008) and Wall (2013). Significant exhibitions of his work have been held at the Museum of Modern Art and the International Conter of Photography, both in New York ; Hayward Gallery, London ; and Palais de Tokyo, Paris. Koudelka is the récipient of the Medal of Merit awarded by the Czech Republic (2002) and numerous other awards. In 2012, he was named Commandeur de l'Ordre des Arts et des Lettres by the French Ministry of Culture. A retrospective exhibition of Josef Koudelka's work featuring images from Exiles opened at the Art Institute of Chicago in lune 2014, after which it will travel to the J. Paul Getty Museum in Los Angeles. He is based in Paris and Prague. CZESLAW MILOSZ (essay), poet, essayist, translator and novelist, was born in 1911 in Lithuania. He moved to Warsaw in the lifte 19305 and during World War II worked as a writer and an editor for Resistance publications. After the war Milosz joined the Polish diplomatie service, before breaking with the government in 1951. In 1961 he became professor of Slavic languages and literatures at the University of Califbrnia, Berkeley. He received numerous honors, including the Nobel Prize in 1981. His books include The Captive Mind, The Issa Valley, The Land of Ulro, The Seizure of Power, Native Realm and The Separate Notebooks. He died in 2004. STUART ALEXANDER (biography and bibliography) is an international specialist in photographs at Christie's, New York. As an independent curator and scholar he has published widely and organized numerous exhibitions with major international publishers, collections and museums. He is recognized as an authority on the work of Brassaï, Robert Frank and Josef Koudelka, and has contributed an essay to the catalogue for Koudelka's retrospective exhibition at the Art Institute of Chicago.