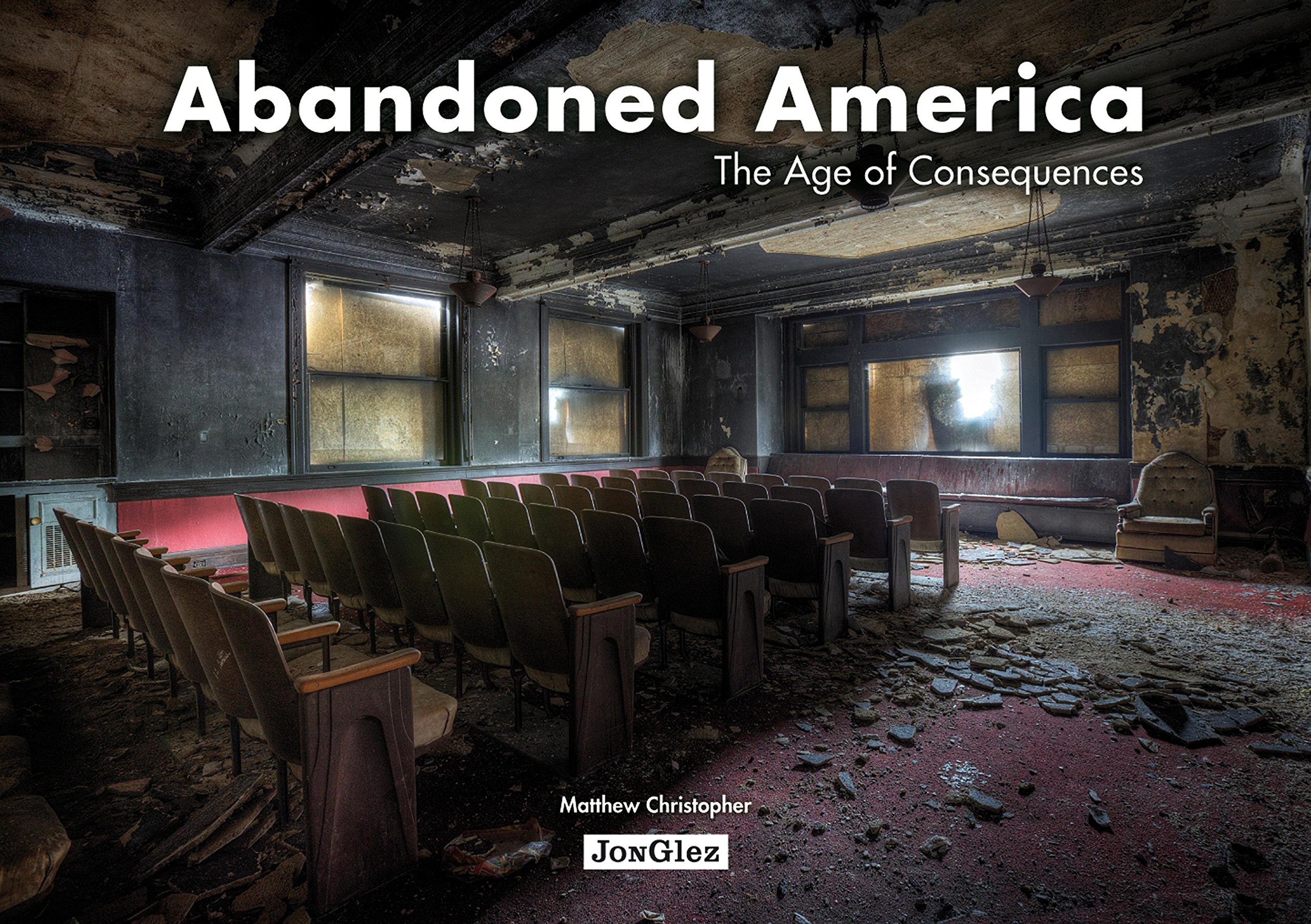 Matthew Christopher has had an interest in abandoned sites since he was a child, but started documenting them a decade ago while researching the decline of the state hospital system. While he originally had no formal education in photography, Matthew has recently completed his MFA in Fine Art Photography. He has had gallery shows across the US, been featured on NBC Nightly News, lectured on abandoned spaces and mental health history for the Pennsylvania State Museum, Preservation Pennsylvania, Milton S. Hershey Medical Center, and others, and his work has been in several publications/media outlets including Photographer's Forum, the Weather Channel, The Huffington Post, the International Journal of Arts and Humanities and the United Nations Chronicle. His website, abandonedamerica.us, has gained international attention and is considered one of the leading collections of images of abandoned spaces on the internet.