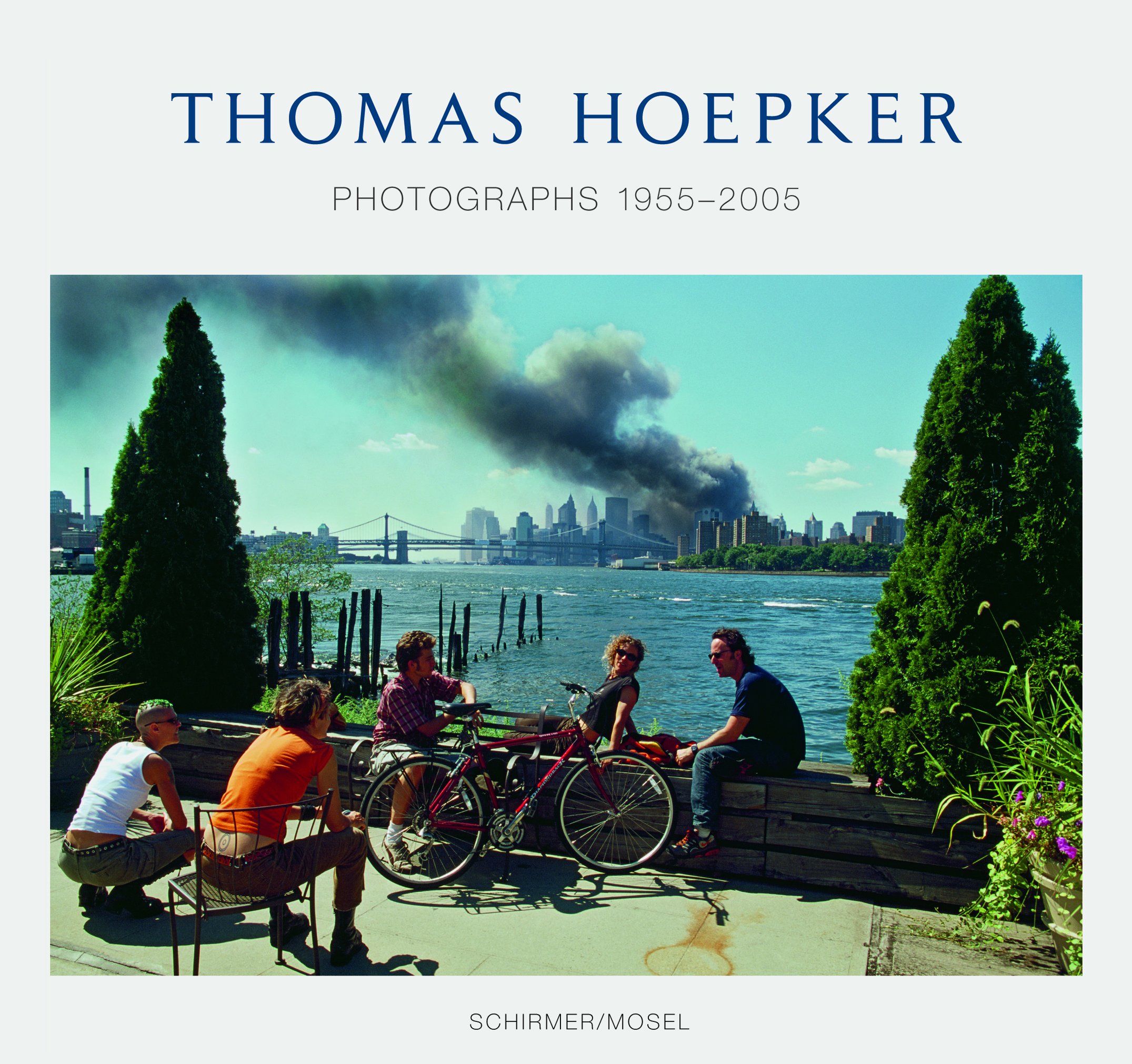 Born in 1936 in Munich, Thomas Hoepker shaped the German magazine scene with his camera from the 1960s to the 1990s. For the magazines "Stern" and "Geo", Hoepker was able to travel the world taking photographs. Initially working as a staff photographer and correspondent for "Stern", he was among the first with a special permit to travel freely between West and East Berlin, managing to tell the everyday life in the 'brother country' (East Berlin) as realistically and impartially as possible. "Photographien 1955-2005", which contains his images of East Berlin, is a sizable monograph, originally published to accompany his retrospective at the Photo Museum of the "Muenchner Stadtmuseums" (City Museum of Munich). It contains an abundance of his reportage images and travel impressions from Southeast Asia, Africa, the Easter Islands, the United States and Europe, interweaving major events such as Germany in the post-war-period, September 11th, 2001 in New York, the fall of the Berlin Wall, the Shah of Persia, and the famines in Africa in the 1960s. "Photographien" is a beautifully executed book and an inclusive compendium to Hoepker's work.