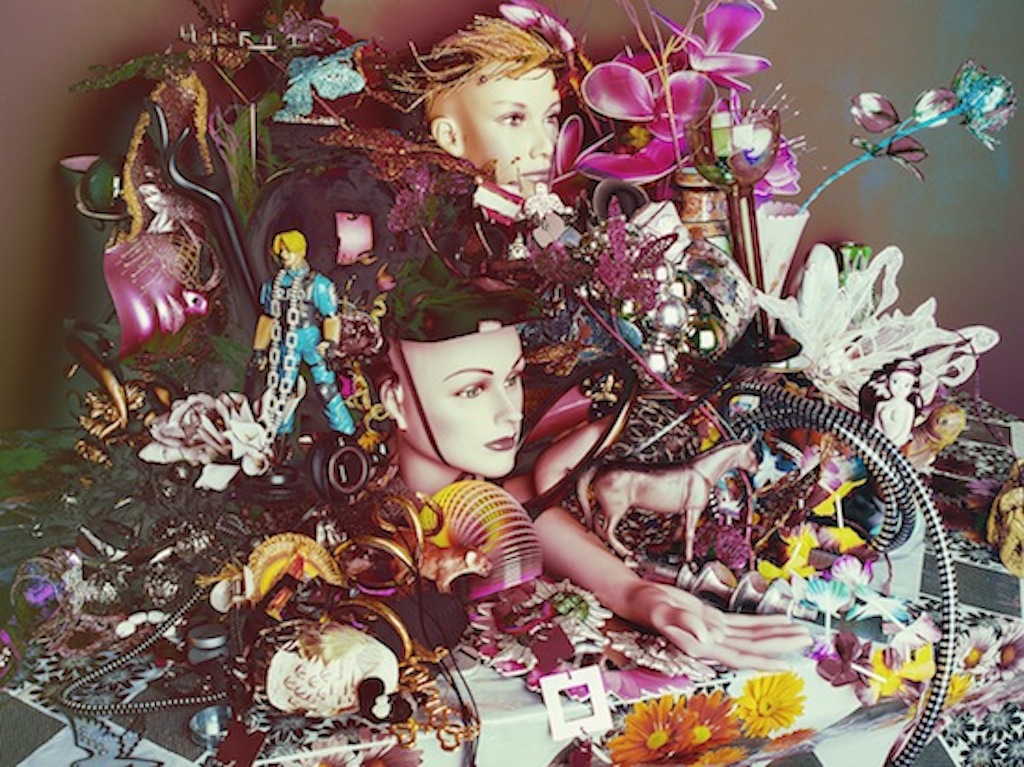 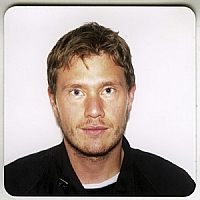 
French artist Valérie Belin creates monumental monochrome or hyper-saturated colour images that meet at the intersections of still life, the studio portrait, and concepts of minimalist sculpture. Her engagement with photography over the last 20 years has allowed her to create a body of work that is singular in its ability to meaningfully consider the plasticity of the medium through an exploration of artifice and illusion, as well as collection and display.

The exhibition will take place at 451 St-Jean, accompanied by a satellite presentation at the Phi Centre, 407 St. Pierre.
–Cheryl Sim, Curator

Valérie Belin (b. 1964, Boulogne-Billancourt, France) has exhibited extensively. A major touring retrospective was organized in 2008. Her work has been featured in several group exhibitions, including at the Mori Art Museum, Tokyo; the Museum of Modern Art, New York; and the Centre Pompidou, Paris. Belin is the subject of numerous monographs. Her work is in numerous private and public collections, including the Musée d'art Moderne de la ville de Paris; Kunsthaus Zürich; Los Angeles County Museum; Museum of Modern Art, New York; and the San Francisco Museum of Modern Art. Belin lives and works in Paris.

Valérie Belin: Surface Tension is sponsored by FRIMAS 2014, a cultural program of the French General Consulate in Quebec and the Institut Français. 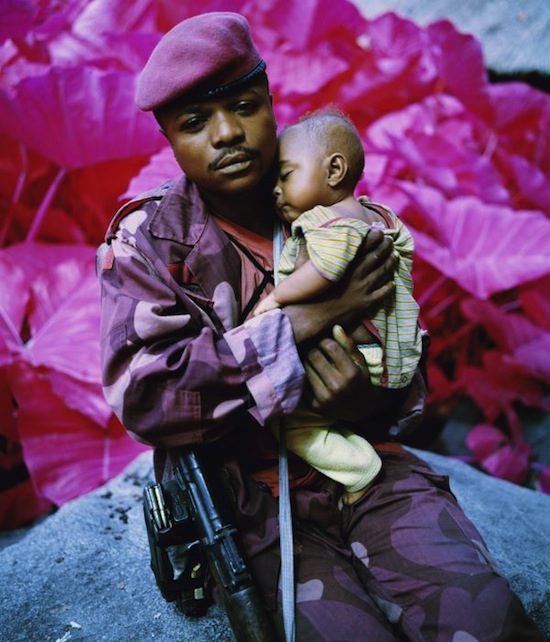 
Since 1998, over 5.4 million people have died due to the conflict in the Democratic Republic of the Congo, yet so little of it has been covered by the Western media. Prompted by this shocking statistic, Richard Mosse first travelled to the eastern Congo in 2010. After many solo trips, he returned in 2012 and 2013 with cinematographer Trevor Tweeten and composer Ben Frost. Slowly and arduously, they implanted themselves amidst armed rebel groups and emerged with material that chronicles everyday life in zones overwhelmed by violence and instability. While much of this footage is unprecedented, what truly sets this project apart is the use of Kodak Aerochrome infrared film, a medium developed by the US military for aerial surveillance, which translates anything green into pulsingly hot shades of pink. The verdant Congolese landscape and the camouflage of rebel army uniforms take on a surreality that thwarts our expectations of images of war.

Presented at DHC/ART's 465 St-Jean location, The Enclave invites the viewer into a darkened room where six custom-made screens are configured to move us around the space, to engage with the work from a variety of perspectives. The result is a sensory immersion into the deep complexity of the situation in the Congo, presented as it has never been "seen" or heard before.

At a time when the camera's gaze allows us to discover images from hidden and invisible realms, Richard Mosse's proposal offers us an opportunity to reconsider what we think we know about war. Not only are we confronted with "looking" differently, we are also forced to acknowledge the power dynamics of that looking, the performance and representation involved in the staring back, as well as the optics and technologies of war. The Enclave problematizes a whole range of questions as the colour pink suddenly takes on a new set of signification.

This is the Canadian debut of The Enclave, first presented at the Pavillion of Ireland at the 55th edition of the Venice Biennial.
–Cheryl Sim, Curator

Richard Mosse was born in 1980 in Ireland and is based in New York. He earned a Postgraduate Diploma in Fine Art from Goldsmiths, London in 2005 and an MFA in Photography from Yale School of Art in 2008. Mosse is a recipient of the Deutsche Boerse Photography Prize (2014), Yale's Poynter Fellowship in Journalism (2014), the B3 Award at the Frankfurt Biennale (2013), an ECAS Commission (2013), the Guggenheim Fellowship (2011), and a Leonore Annenberg Fellowship (2008-2010). Foreign Policy Magazine listed Mosse as a Leading Global Thinker of 2013.

The Enclave by Richard Mosse is supported by Culture Ireland.