Roger Ballen, « Asylum of the Birds » 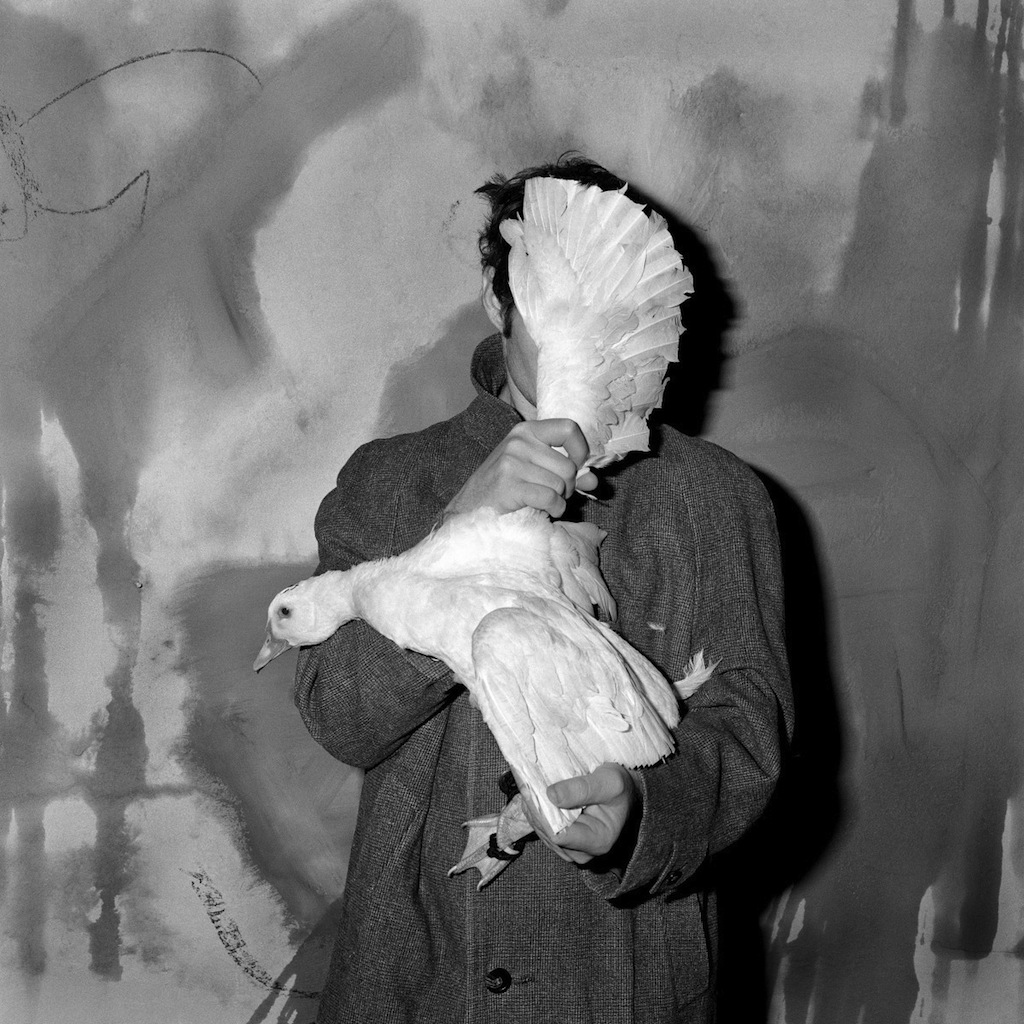 Christophe Guye Galerie is pleased to present the upcoming solo exhibition « Asylum of the Birds’» by Roger Ballen, which will be the first gallery exhibition of his most recent series of work. Over a dozen black and white photographs, the film « Asylum of the Birds » as well as a site-specific installation and original drawings will be on view.

Considered one of the most original image-makers of the twenty-first century, American-born photographer Roger Ballen has lived and worked in South Africa for four decades. His latest work, Asylum of the Birds, is set within the confines of a makeshift house on the outskirts of Johannesburg, a place inhabited by individuals at the absolute margins of society. In this anarchic place, the human and animal inhabitants collaborate as Ballen’s cast in an on going series of quasi-directed performances. As we enter Ballen’s layered netherworld the images simultaneously repel and compel our gaze and transport us to an even darker dream world, that of the fears within our own imagination. 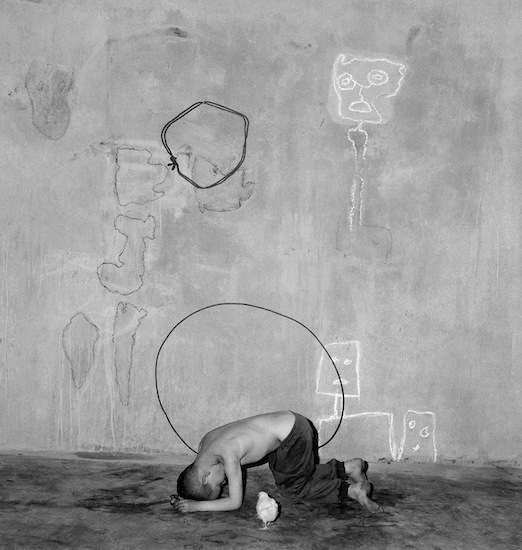 
Ballen's underworld has recently become the setting of a music video by the South African group Die Antwoord entitled « I Fink U Freeky » (with forty-eight million hits online). The exhibition also presents a short video documentary (which received over forty-thousand hits the week of its debut) of Ballen at work. The film will be on view in the exhibition. A new monograph of the same from Thames & Hudson is available for purchase at the gallery. Ballen's previous award-winning books include Platteland (1994), Outland (2001), Shadow Chamber (2005), and Boarding House (2009). A few rare copies of Outland and Shadow Chamber are also available for purchase at the gallery. 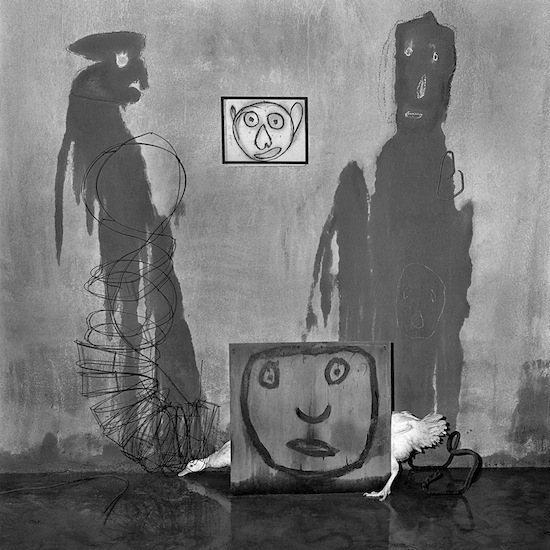 
Ballen has had over 50 exhibitions worldwide, and his work is being collected by some 40 museums worldwide, including the Folkwang, Essen, LACMA, Los Angeles, Musée de l’Elysée, Lausanne, Stedelijk, Amsterdam, Victoria and Albert, London, Centre Pompidou, Paris, and the MoMA, New York, just to name a few. 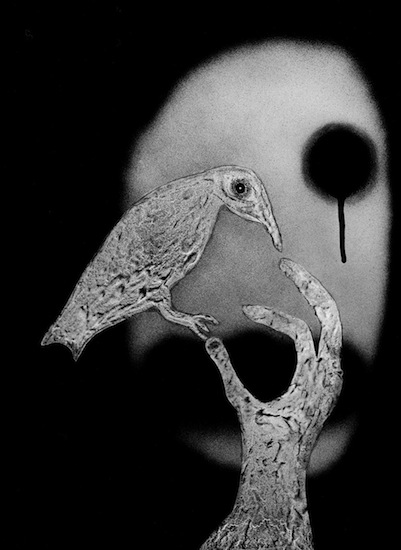