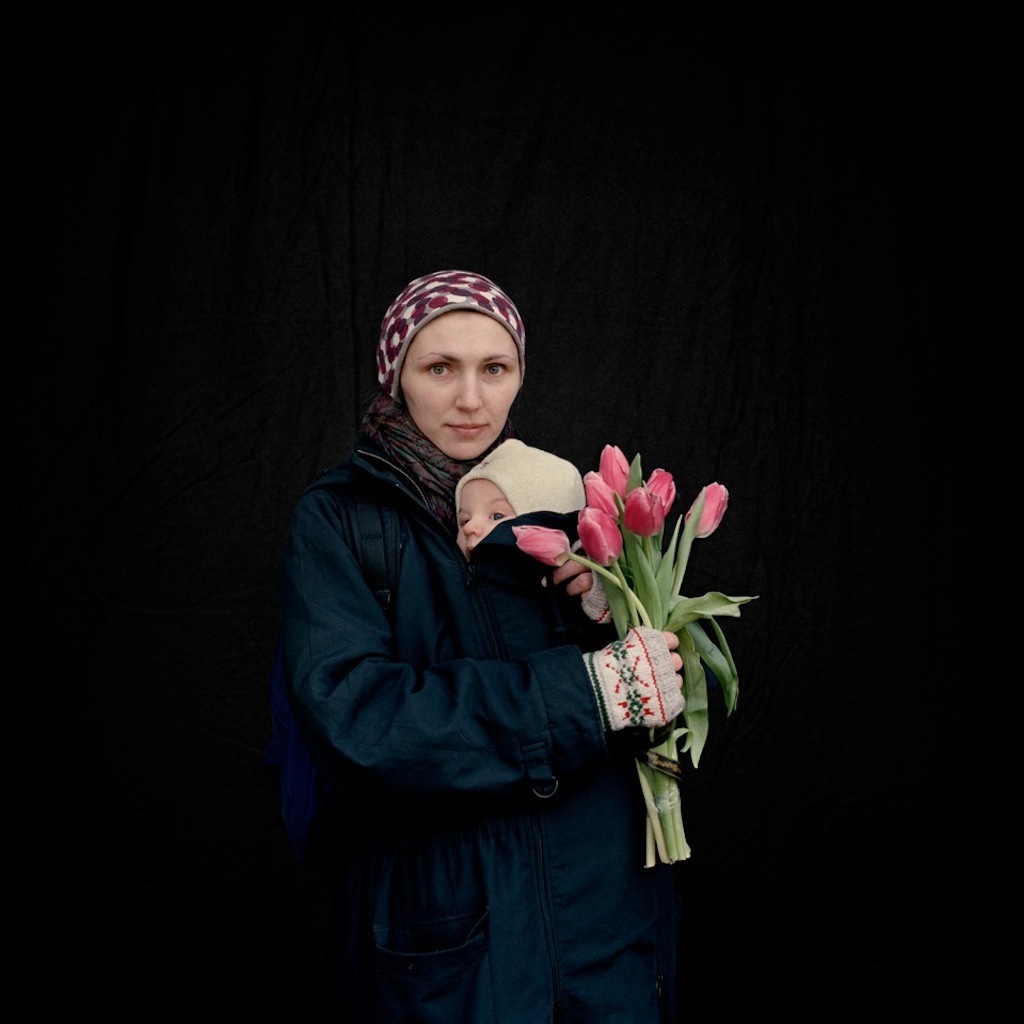 Anastasia Photo is pleased to present Anastasia Taylor-Lind’s first exhibition at the gallery, MAIDAN: Portraits from the Black Square, a series of portraits of anti-government protestors and mourners made in a makeshift photographic studio in Maidan Nezalezhnosti (Independence Square), Kiev, Ukraine in February 2014. The project will be published by GOST books in July 2014.

In November 2013, President Yanukovych's government rejected a far-reaching accord with the European Union in favor of stronger ties with Russia. Thousands of civilians poured into central Kiev to take part in peaceful protests. New anti-protest laws, abductions and beatings of opposition activists and police attacks on student protestors led to intensified demonstrations as thousands of highly organized protestors prepared for battle, stockpiling homemade weapons and mass-producing improvised body armor.

When Taylor-Lind arrived in central Kiev on February 1, 2014, Independence Square was under siege, surrounded by police loyal to the government. Tension and violence crescendoed on February 20th and President Yanukovych fled Ukraine the following day. The three months of protests resulted in 112 confirmed dead, and many more missing.
The portraits have been uniformly shot against the black backdrop of Taylor-Lind’s improvised studio, removing them from the context of the barricades just a few feet away. The “fighters” are identified by their homemade body armor, and the “mourners” by the bunches of flowers they have brought to pay their respects to the dead. Captured with an air of stillness and reflection, these photographs show the individuals involved in, and impacted by, the unrest.

London-based Anastasia Taylor-Lind is an English/Swedish documentary photographer. Her work often explores the lives of young women living or working in gender-segregated environments. She has degrees in Documentary Photography from the University of Wales Newport and the London College of Communication. A member of VII photo agency, she has worked for National Geographic Magazine, GEO, The Sunday Times Magazine and Time among others. Her work has been exhibited at Saatchi Gallery, The Frontline Club and the National Portrait Gallery in London, Fovea Exhibitions in New York and the New Mexico Museum of Modern Art. 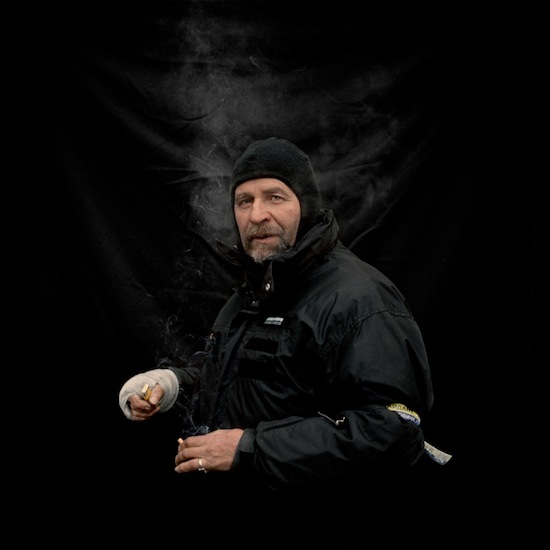