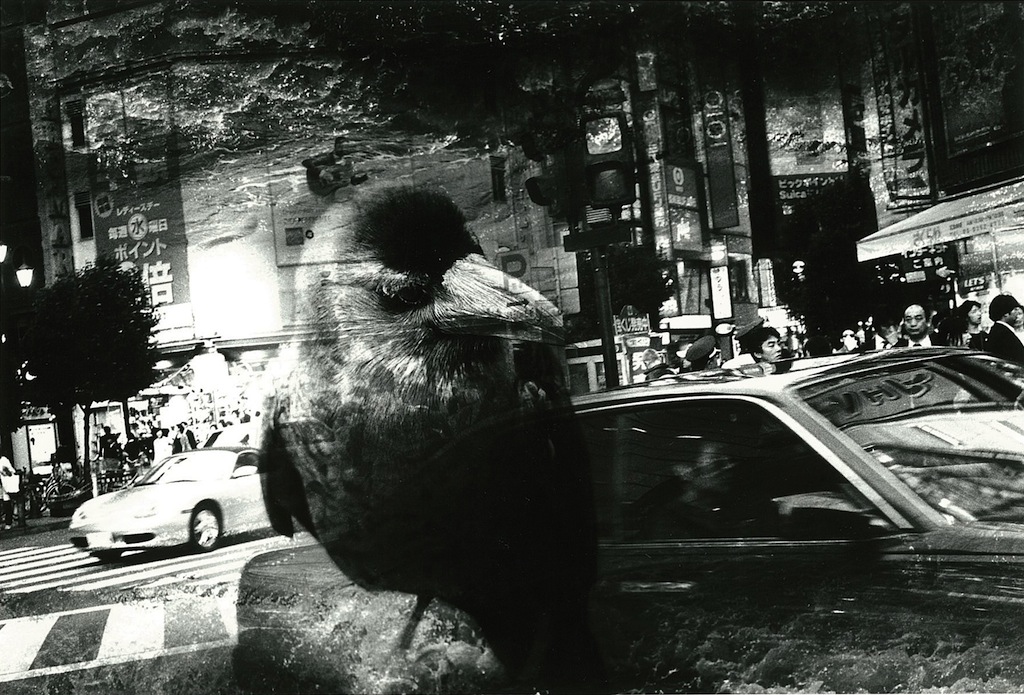 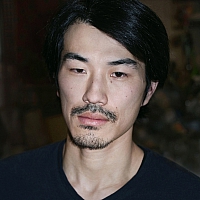 Since the 1990s, after half a century of chasing after the West in the post-war period, Japan began to globally disseminate its own cultural expression. Japan’s unique cultural output has been particularly noteworthy in architecture, animation, comic and fashion. Japanese photography too has become established as a unique cultural product.

The Western art world has passionately embraced the works of Nobuyoshi Araki and Daido Moriyama since the early 1990s. Soon after, younger star photographers, such as HIROMIX, who is intimately connected to Tokyo’s subculture, also gained wide recognition. In the 2000s, a number of photographers including Rinko Kawauchi, Tomoko Sawada and Lieko Shiga received strong acclaim one after another. On the other hand, Hiroshi Sugimoto and Yasumasa Morimura, whose work are understood in the context of contemporary art, continued to exert a strong presence. Meanwhile, with the support of British photographer and Japanese photo expert Martin Parr, Japanese photography has become a major part of the global culture of photography.

Young Japanese photographers of the succeeding generation are currently jockeying for positions in the art world. This generation of photographers is producing work in unparalleled volume and quality. They are independently producing ‘zines’ and books and participating in art fairs to network and launch their careers. For the current exhibition Christophe Guye Galerie and IMA Tokyo selected six young photographers, whom their see as the future leaders of photography. Their works suggest new expressive possibilities that flexibly mix the domestic traditions of personal and street photography with those for foreign conceptual photography. They are all, however, trying to surmount the past to take on new creative challenges in various ways. 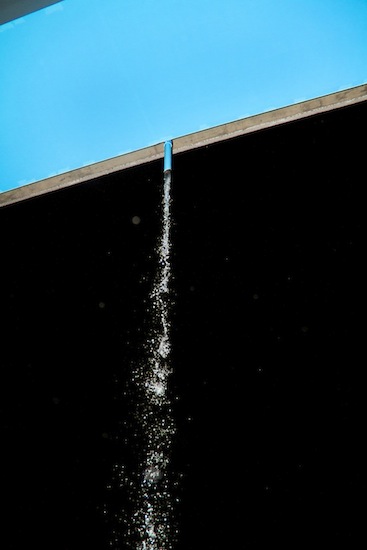 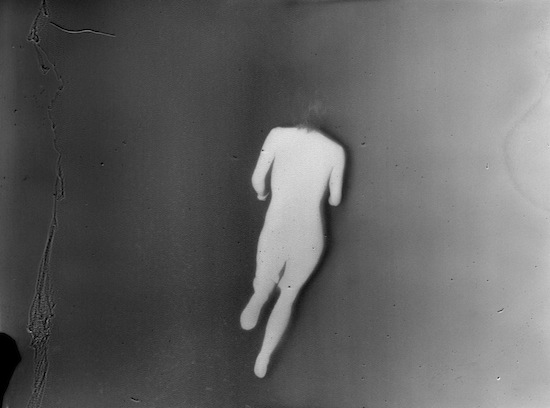