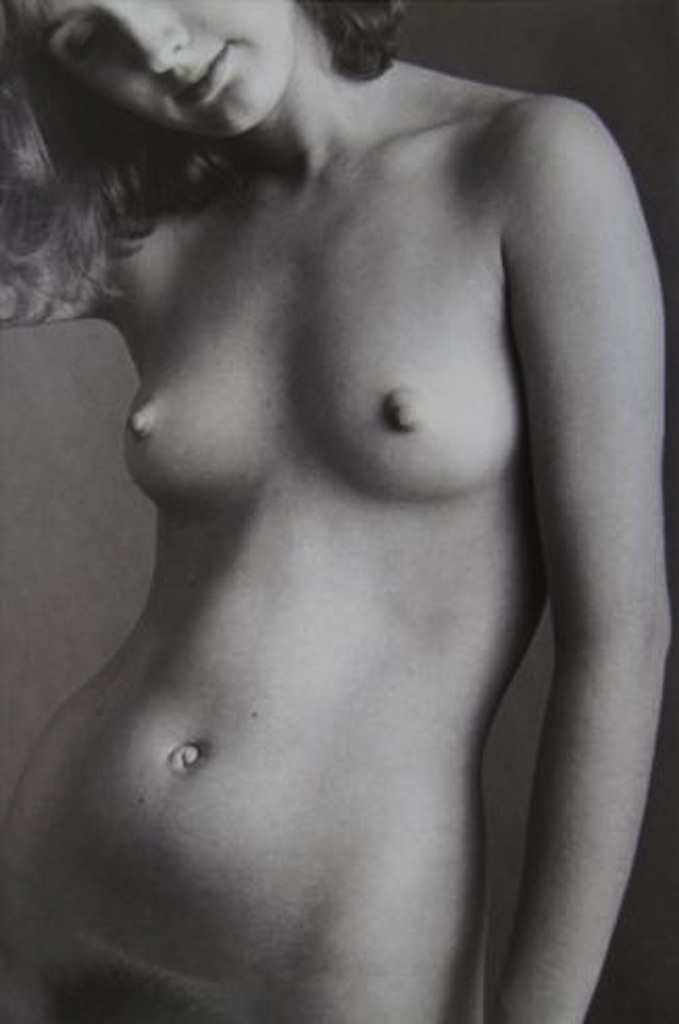 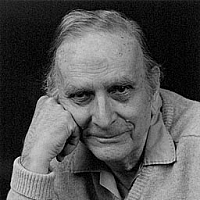 Considered a master photographer, Sommer first experimented with photography in 1931 after being diagnosed with tuberculosis the year prior. Early works on paper (starting in 1931) include watercolors, and evolve to pen-and-ink or brush plus drawings of visually composed musical score. Concurrent to the works on paper, Sommer started to seriously explore the artistic possibilities of photography in 1938 when he acquired an 8×10 Century Universal Camera, eventually encompassing the genres of still life (chicken parts and assemblage), horizonless landscapes, jarred subjects, cut-paper, cliché-verre negatives and nudes. According to art critic Robert C. Morgan, Sommer's «most extravagant, subtle, majestic, and impressive photographs—comparable in many ways to the views of Yosemite Valley’s El Capitan and Half Dome by Ansel Adams—were Sommer’s seemingly infinite desert landscapes, some of which he referred to as 'constellations». [1] The last artistic body of work Sommer produced (1989–1999) was collage based largely on anatomical illustrations. Frederick Sommer had significant artistic relationships with Edward Weston, Max Ernst, Aaron Siskind, Richard Nickel and others. His archive (of negatives and correspondence) was part of founding the Center for Creative Photography in 1975 along with Ansel Adams, Harry Callahan, Wynn Bullock, and Aaron Siskind. He taught briefly at Prescott College during the late 60s and substituted for Harry Callahan at IIT Institute of Design in 1957–1958 and later at the Rhode Island School of Design. 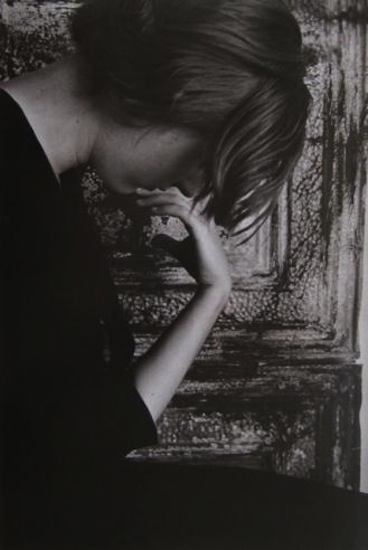