Helmut Newton Foundation presents « Us and Them » and « Sex and Landscapes » 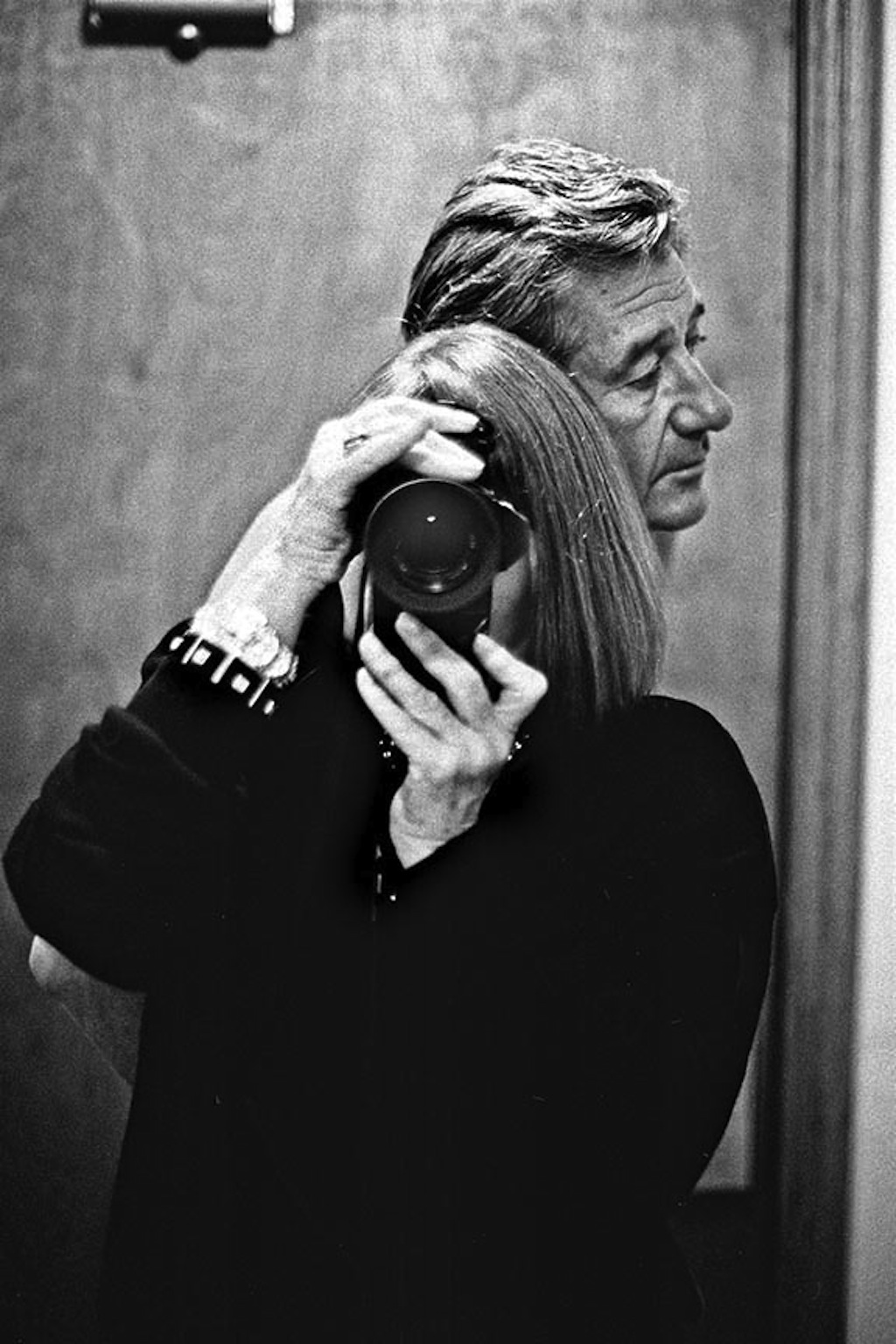 In June 2014 the Helmut Newton Foundation celebrates its tenth year anniversary. The museum first opened its doors with the exhibitions Us and Them and Sex and Landscapes, which were selected by Helmut Newton shortly before his death. Now, ten years later, foundation president June Newton (a.k.a. Alice Springs) has chosen the same combination.

“Us and Them” is a joint exhibition and book project by Helmut and June Newton. A photographic journal of their life together, the project includes self-portraits, at times intimate, reciprocal portraits, as well as photographs of actors, artists, and other prominent figures of the times. Taken during the 1980s and 1990s at separate sittings, the photographs of the international jet set by Helmut Newton and Alice Springs are presented side-by-side in pairs. 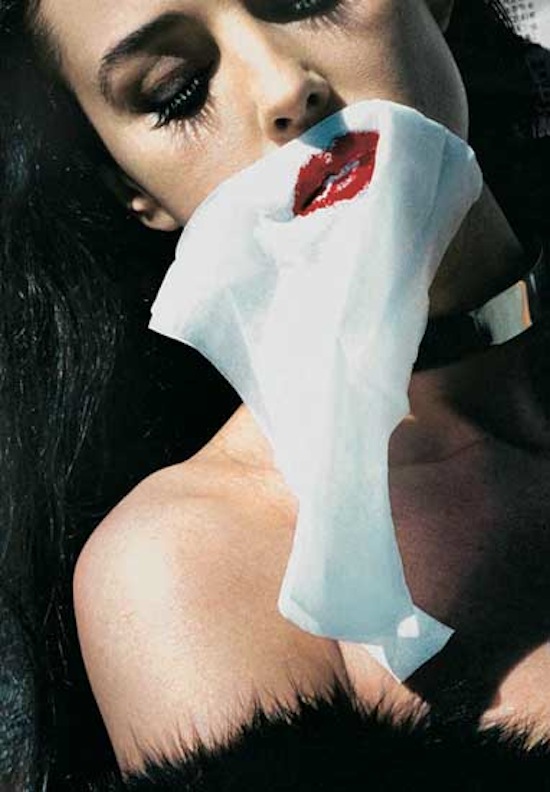