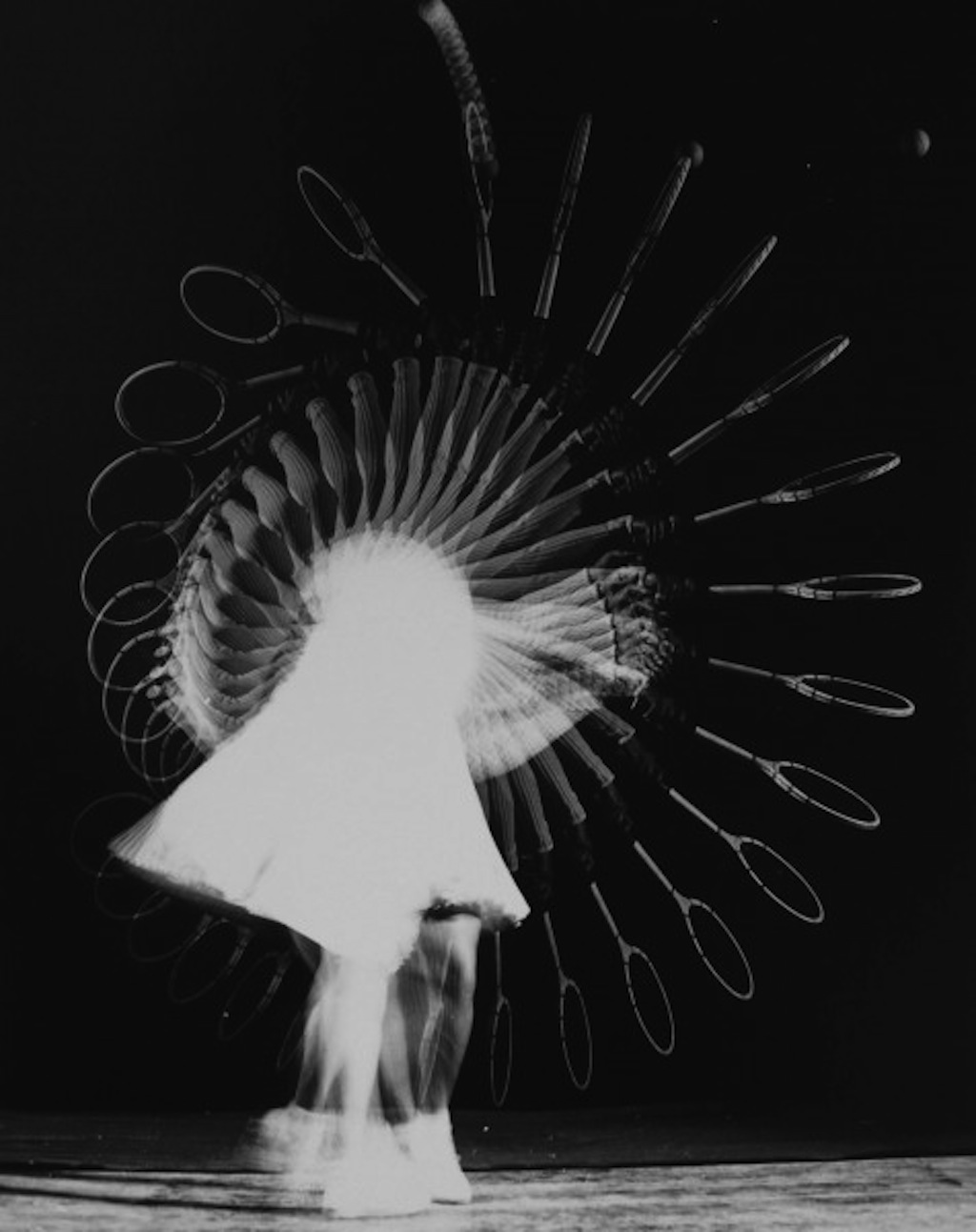 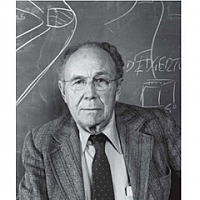 Photography has illuminated so many areas of the 20th century, but none more so than the remarkable work by one of photography’s true pioneers, Dr. Harold Edgerton. As an Institute Professor at MIT, and the inventor of the ‘strobe’ flash in the early 1930’s, the ‘Doc.’ as he was affectionately known, stopped time in its tracks. For the first time we were able to see the wonderful arc of the tennis racket or a bullet breaking a sheet of glass.

A scientist first and foremost he was pivotal in developing early aerial and oceanic reconnaissance. During WWII he pioneered the use of a strobe light powerful enough to take night time reconnaissance images. The resulting images revealed an absence of German forces at key strategic points just prior to the Allied attack on June 6, 1944. He also worked with the famous marine biologist Jacques-Yves Cousteau, inventing underwater photographic techniques and side-scan sonar devices to map the ocean floor. Many journalists, photographers, scientists, inventors, industrialists and naturalists have paid tribute to him for altering the way we look at the world and for controlling and explaining its unseen happenings.

Although he always saw himself primarily as a scientist his legacy survives not only in the scientific advances he made but also in the extraordinary aesthetic and abstract qualities of the images he produced. For sixty years he combined extraordinary engineering talents and aesthetic sensibility, making “frozen movement” part of our modern visual culture. Art institutions such as the Museum of Modern Art in New York have been exhibiting Edgerton's photographs since the late 1930s and his prints are now in museum collections worldwide. The Michael Hoppen Gallery is delighted to announce an exhibition featuring a rare selection of vintage black and white prints from the Dr Harold Edgerton Estate. 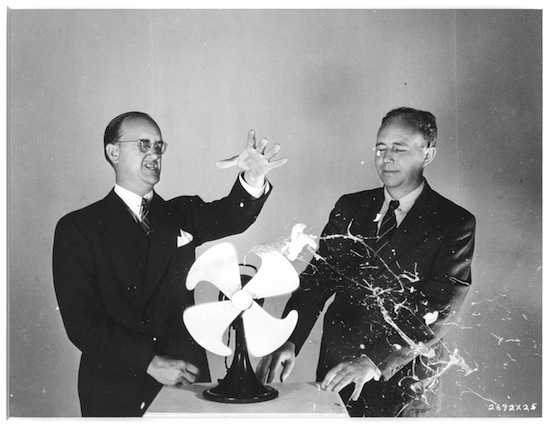 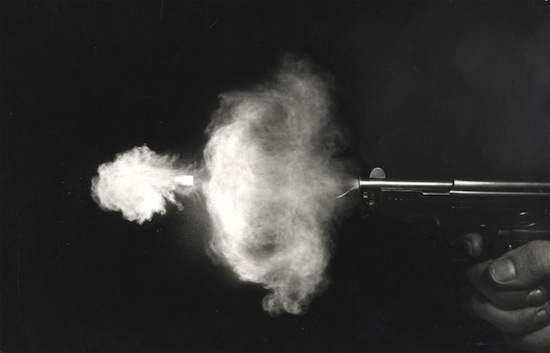