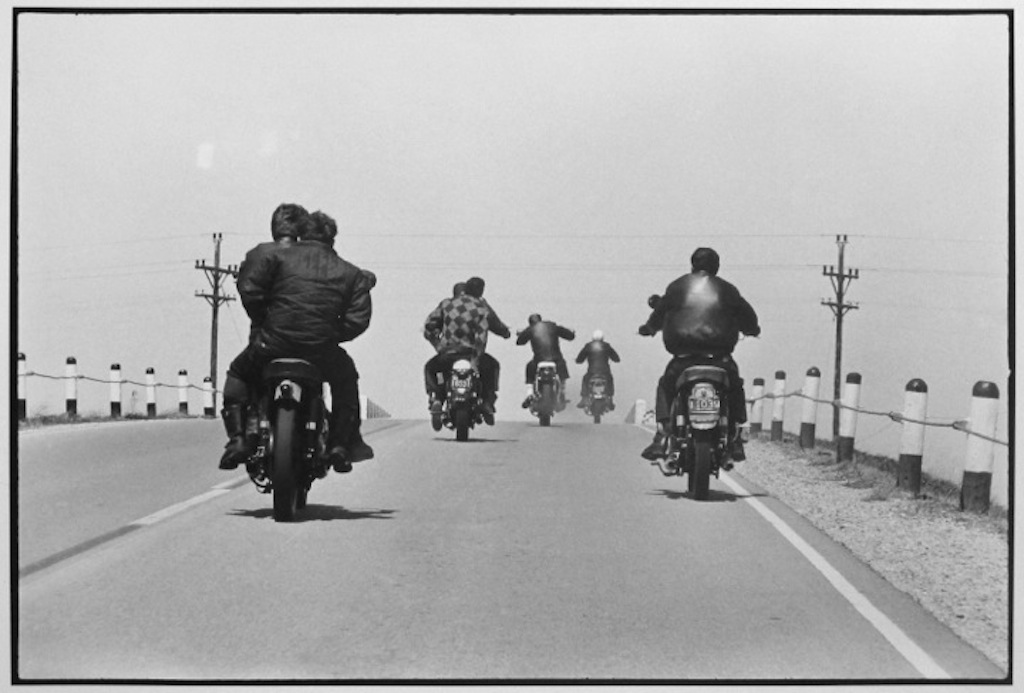 The Bikeriders is an iconic work of modern photojournalism that gives a raw and lively insight into the biker culture of the 1960’s, captured between 1963 and 1967 when the young Danny Lyon immersed himself completely into the lives and culture of the Chicago Outlaws Motorcycle Club. ATLAS Gallery, London, will be exhibiting 40 modern prints from The Bikeriders series from 19 June – 16 August 2014, marking the first time these prints have been shown in the UK.
Lyon’s approach was to document his subjects intimately from the inside, rather than simply observing as an outsider. He spent four enthralling years with the Club’s members on long distance rides, at meets, races and informal gatherings across the United States, in locations including Milwaukee, Long Island New York, Chicago, New Orleans and Detroit.
By befriending his subjects, Lyon photographed and recorded interviews along the way, creating an extensive archive of black and white photographs that reveal the diverse characters and strong narratives of this hugely-stereotyped sub-culture. The body of work was instrumental in demystifying preconceptions surrounding biker culture and it remains a seminal work on the non-commercial face of 1960s America. 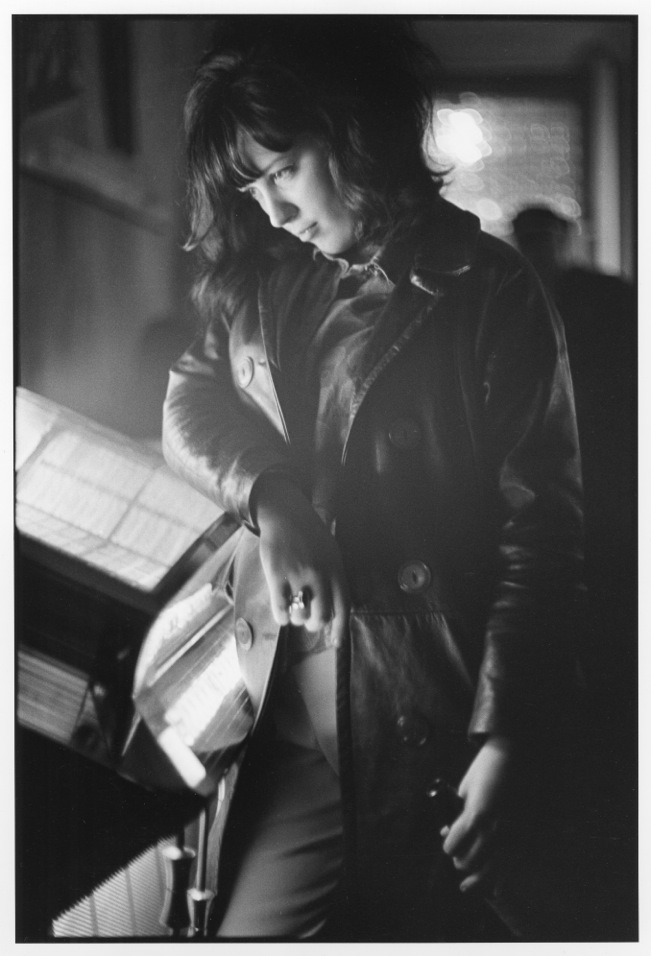 
Lyon, born in New York in 1942, first started photographing in the early 1960’s as a staff photographer for the Student Nonviolent Coordinating Committee at the University of Chicago. His earliest photographs were published in a book on the Southern Civil Rights Movement, and during his career he has studied and photographed death-row inmates, street kids and the transformation of the urban make-up of lower Manhattan. A fascination with humanitarian issues and the grittier communities on the edge of society has always formed the basis of his work, and today he is regarded as one of the most important documentary photographers of the last 50 years. Contemporary photographers including Nan Goldin and Larry Clark count Lyon as a huge influence in their work. 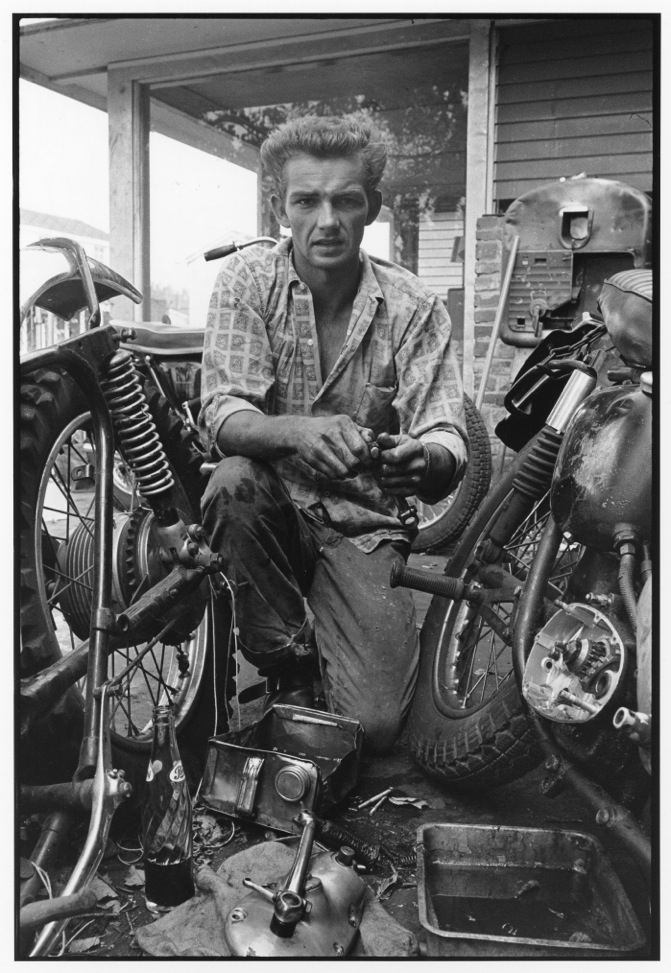