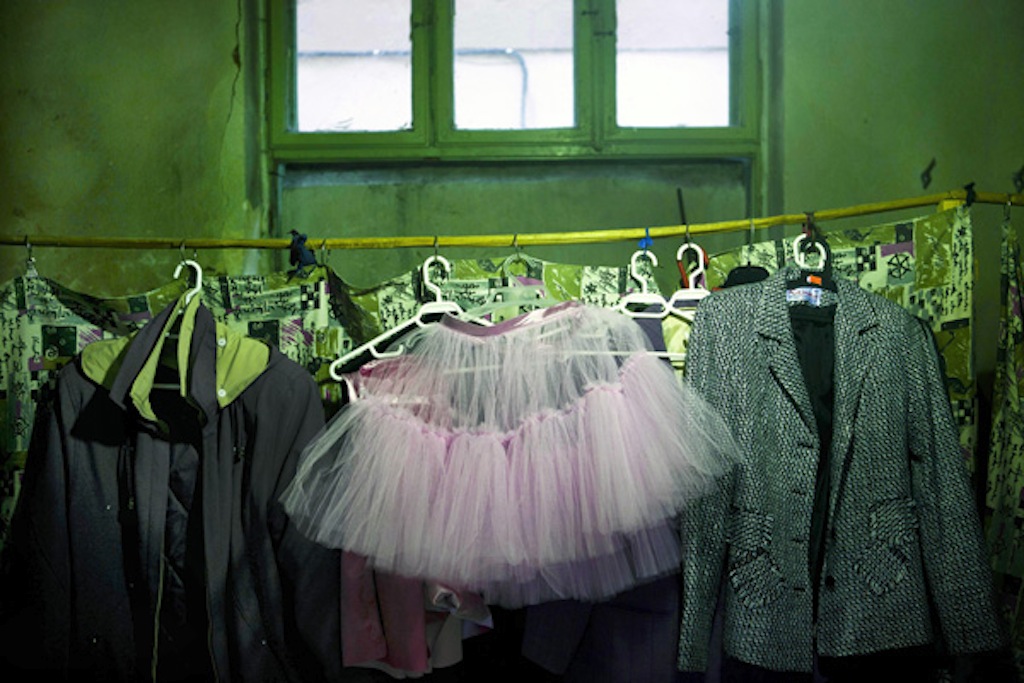 The SEE New Perspectives: from Balkan Photographers exhibition presents the work of fifteen talented photographers from Southeastern Europe. They were selected to take part in a master class for professional photographers, organized by World Press Photo and Robert Bosch Stiftung in 2010. After the master class, they were asked to produce photo essays covering current issues in their region. The aim was to show the new local and regional realities and to inspire "new perspectives" of Southeastern Europe.

After the master class, the photographers set out to produce photo essays covering topical themes from their neighbouring countries. In early 2011, World Press Photo and Robert Bosch Stiftung provided six additional grants to give the photographers the opportunity to continue their search for new perspectives on Southeastern Europe. The 20 final photo essays are a record of life in the Balkans in 2010 and 2011. The topics range from migrant workers commuting between France and Romania through marriage brokers in rural Serbia to the international ambitions of a young wrestling champion in Bulgaria. As people from the region, the photographers have worked inside a number of subcultures to provide new insights and to stimulate fresh thinking about a region where stereotypes are all too familiar. 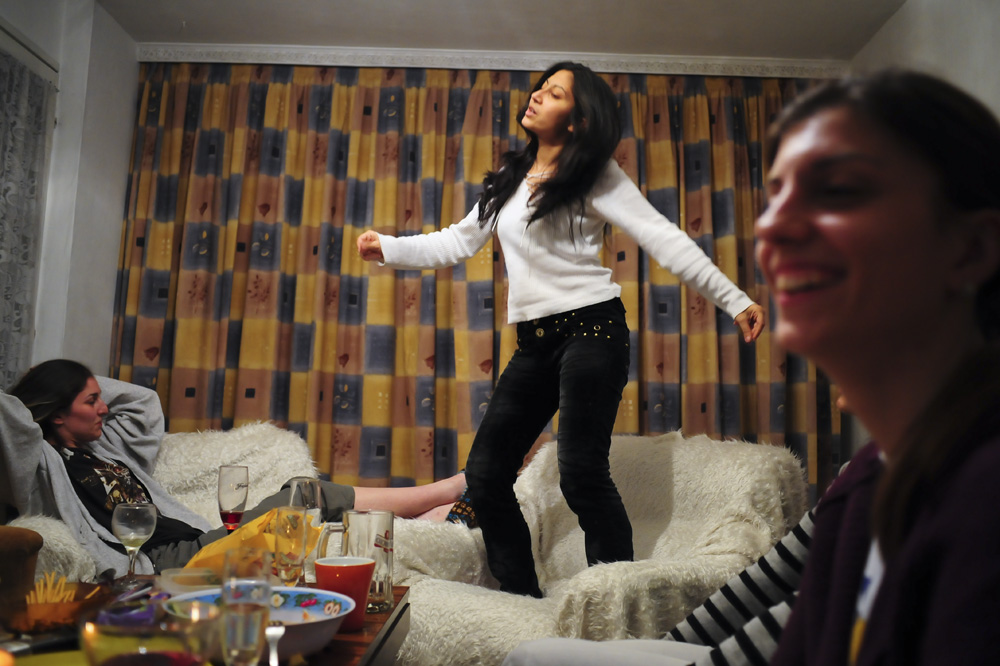 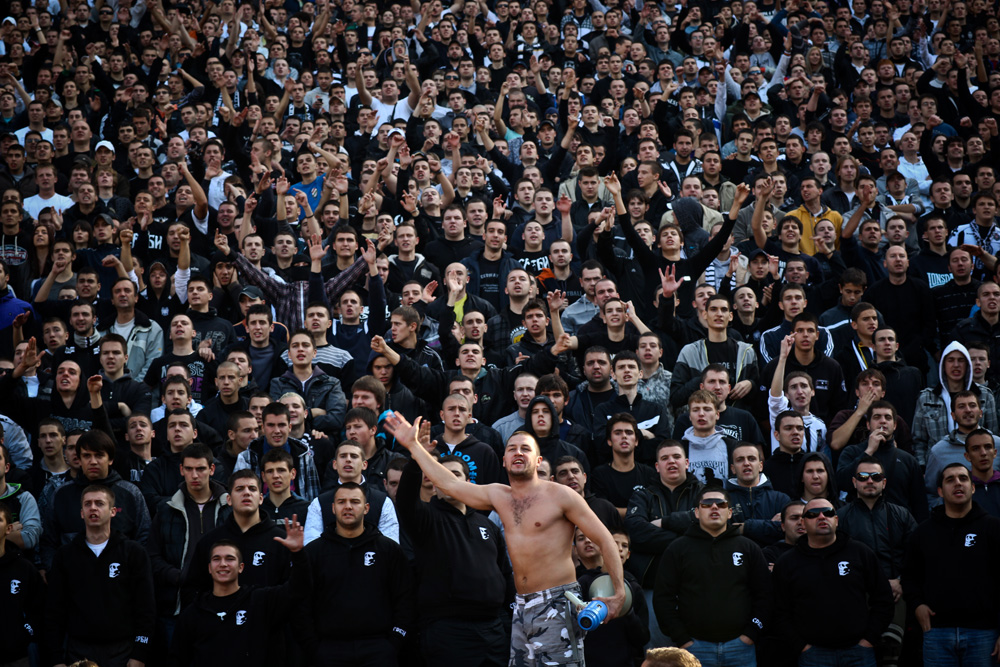