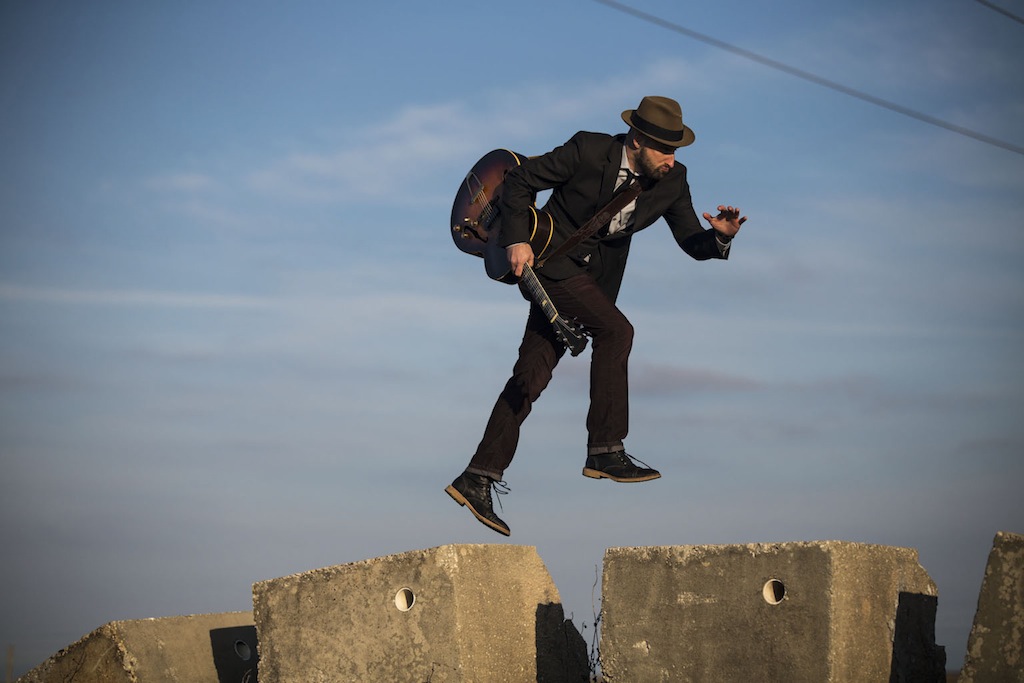 Scott Edwards Gallery is pleased to present Zack Smith « One Foot in the Swamp - Portraits and Daydreams as Photographs ». This exhibition includes a collection of 16 large photographs culled from creative and commercial portraits of musicians, showcasing Smith’s approach to creative visual storytelling, or « environmental portraits » as he likes to call it.

Smith, in conjunction with Scott Edwards Gallery will be offering a limited edition (only 100 available), two color 14” x 22” HATCH SHOW PRINT. Opened in 1879, Hatch Show Print is one of oldest continuously running letterpress print shops in America. Included with every Hatch Show Print will be a limited edition, signed and numbered, 8” x 12” pigment print of the exhibitions figurehead shot - « Seth Walker, 2014 ».

Smith will also be offering signed softcover catalogs with all images from the show.

This hands-on photography workshop is a 5 hour learning intensive class. Participants will learn the tips and tricks to photographing musicians, food, and the New Orleans culture as it pertains to the Festival in and around the historic French Quarter. The workshop will be located at Scott Edwards Gallery, one block from the French Quarter and two of the main stages of the festival. The workshop includes in-class instruction and image critique and some walking/shooting in the French Quarter on Wednesday, April 9th, from 12p-5p on the day before the festival begins.

Zack Smith is an editorial and fine art portrait photographer who lives and creates in New Orleans, LA. Since 2004, Smith has been working solidly in the print realm with a concentration on local and national music acts, producing artwork for album, promotion, and editorial work. Smith has a large client roster of musicians and actors, and his work has been exhibited at the Ogden Museum of Southern Art, The Contemporary Arts Center, Radici Gallery, Jonathan Ferrara Gallery, Acadiana Center for the Arts in Lafayette, LA, and periodically at his own gallery, CANARY, from 2008-2010.

Zack Smith has worked with publications like Rolling Stone, Oxford American, Filter, SONIC, Alternative Press, Gambit Weekly, Offbeat, New Orleans Magazine, and many more. Zack is a staff photographer for the New Orleans Jazz and Heritage Festival and principal photographer for French Quarter Festival. Smith has been an instructor of photography at the New Orleans Academy of Fine Art since 2003 and teaches workshops at various institutions. Zack studied and worked for the world renowned portrait photographer Herman Leonard during his years living in New Orleans. 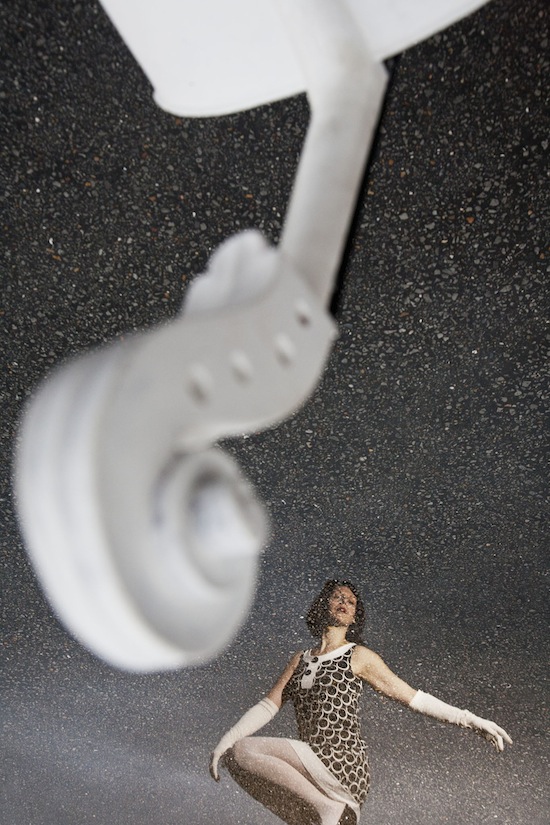 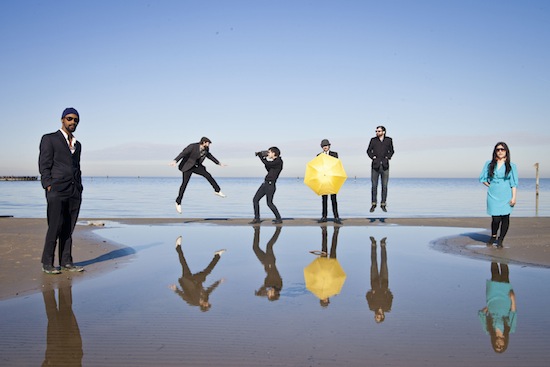