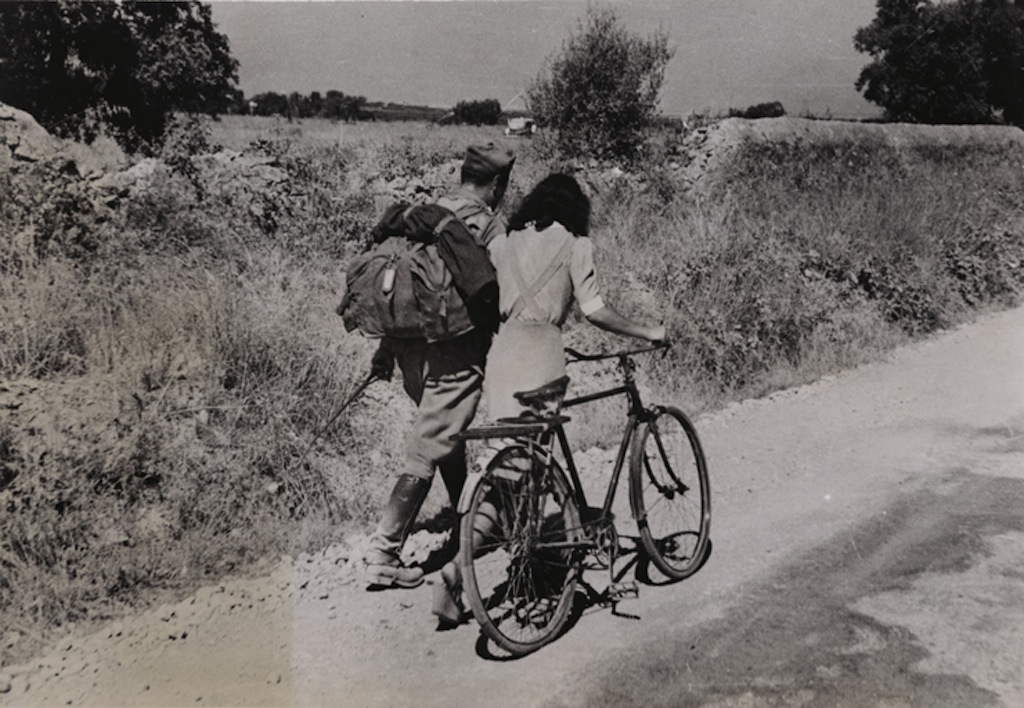 A COLLECTION OF VINTAGE PRINTS

This exhibition comprises rare vintage Capa prints from the period 1943 to 1945. Many are exhibited here for the first time, and some are newly recognised as his.

In 1942, Capa was a war correspondent accompanying American forces on their push from North Africa into Italy. He was in Sicily in July - August 1943, and Naples in early October 1943, and went on to photograph the European Theatre more widely, including London, Normandy and the liberation of Paris. 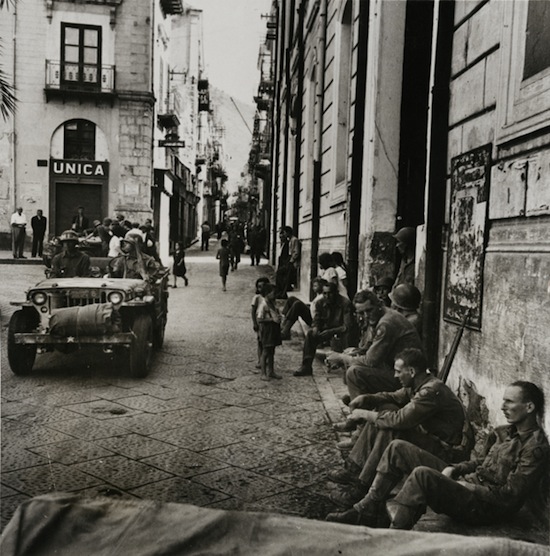 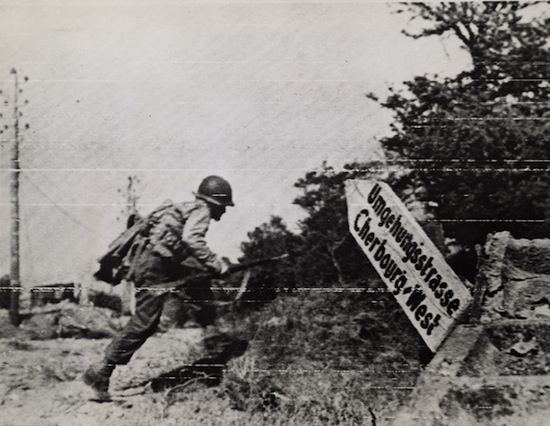 He was part of the second wave of US troops to land on Omaha beach in 1945, where in the first couple of hours of the invasion he famously shot 106 pictures on the two Contax II cameras he carried, of which only 11 photographs survived.

Rooted in social documentary, Capa’s work was made at the heart of the matter. He was instinctive, audacious, brave, cavalier, even reckless, saying: « if your photographs aren’t good enough, you’re not close enough ». 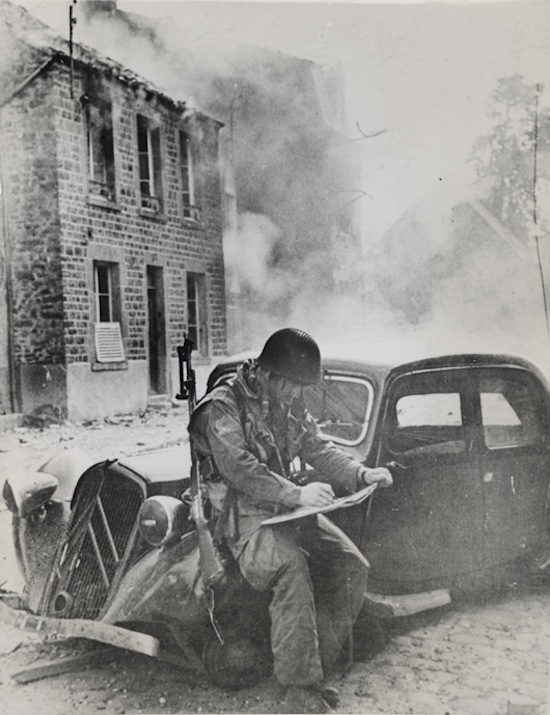