BP Spotlight: Chris Shaw and Moriyama: Before and After Night Porter 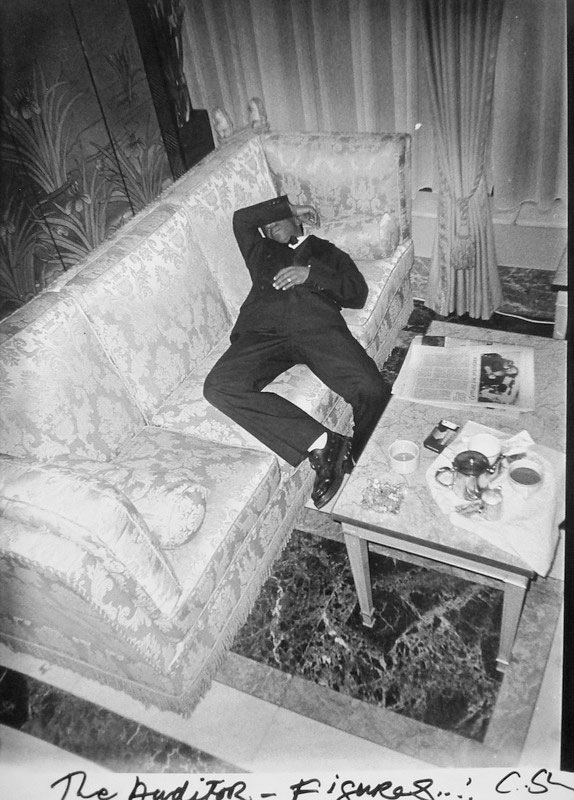 Shaw’s earliest series Sandy Hill Estate documents life on a housing estate near Aldershot in the mid 1980s, while his best known series Life as a Night Porter, was made from the early 1990s onwards during a period when Shaw worked in several London hotels. Weeds of Wallasey, Shaw’s most recent work, documents the deindustrialisation of the area where Shaw grew up on the Wirral Peninsula in the north-west of England.

In each series Shaw brings his unique approach to his subjects, shooting with great intensity, carefully hand-printing his black and white photographs, and hand-writing his (often humorous) titles around the borders of the image. Speaking about his work Shaw has said: ‘For me, photography is a very dirty and rough process; and stains, marks, blurs, rough edges, writing, are all a part of it…it’s about the physical connection, which photographers don’t really have any more…’ adding, ‘it’s Night Porter – not Ansel Adams!’

This display has been curated by Simon Baker and Helen Delaney