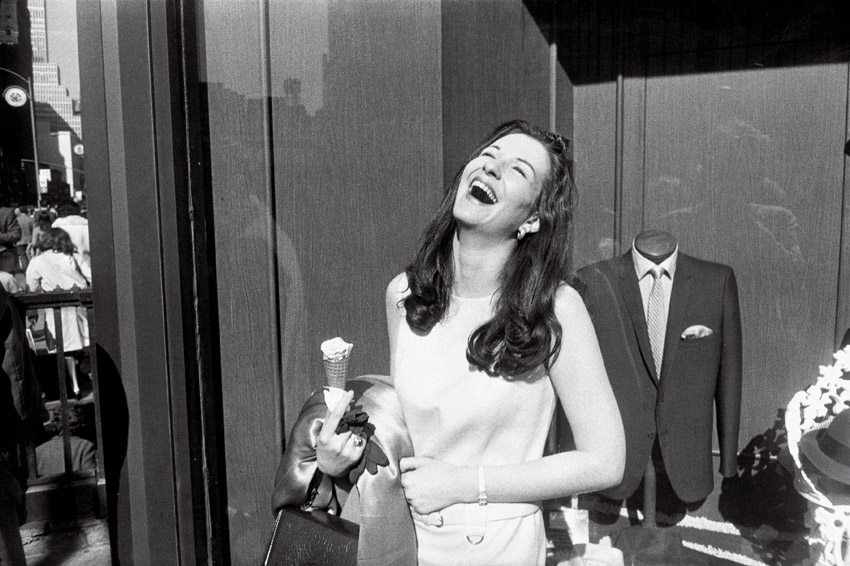 Hailed as a pioneer of the "snapshot aesthetic," Garry Winogrand used a wide-angle lens on his Leica M4 camera to produce spontaneous images emphasizing how everyday subjects, like people, dogs, or crowds, interact with the landscape around them. His work features oblique perspectives, often resulting in awkwardly composed photographs made by the stealthy eye of a private investigator. However, Winogrand is also routinely criticized for exploiting the subjects of his work. In particular, his 1975 publication Women are Beautiful features eighty-five photographs of young adult women, typically composed to emphasize their breasts and backsides.

Friend and fellow photographer Joel Meyerowitz, said of Winogrand, "[his] pictures are both a slam and an embrace. He's a contradiction, and so the pictures are contradictions." Featuring sixty-eight photographs from Women are Beautiful, this exhibition attempts to negotiate these contradictions to provoke a new and insightful engagement with Winogrand and his conception of "what women are".