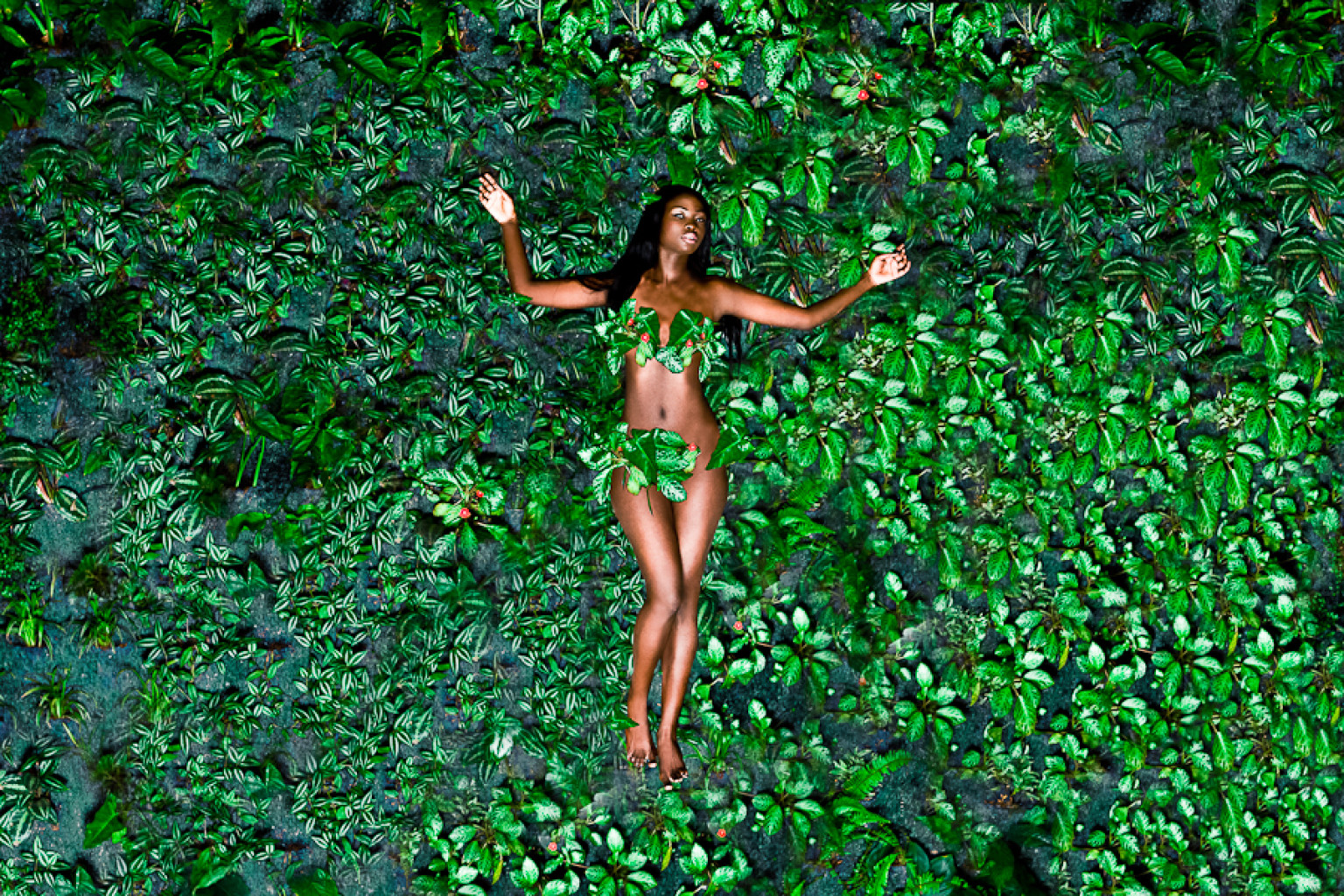 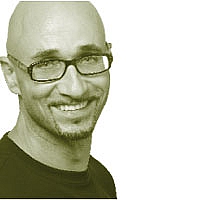 o-authors, Senegalese Omar Victor Diop and French-American Antoine Tempé are both photographers based in Dakar, Sénégal. They were invited by the hotel group ONOMO International to create a series of photographs set in the group’s hotels. Their series comprises twenty images inspired by iconic moments of great American and international movies, with a cast, fashion, and styling, featuring a representative sample of the cultural scenes in Dakar and Abidjan, where these images were shot.

Why cinema? Cinema is probably the form of art that is the most universal, as it transcends all barriers, be they geographic, cultural, or racial. Great movies of the past, as well as most recent ones, feature iconic scenes that have tremendously influenced pop cultures of very different societies. African major cities weren’t left out.

A hotel is a crossroads in which cultures and origins from around the world co-exist and merge in a permanent cycle of reinventions and reinterpretations. That is the essence of this project.

Antoine says “I’ve always been fascinated by hotels; for the traveler, they are ephemeral places, where adventures begin or end, where journeys unfold. For this project I viewed them as canvasses where I could make new places, new people and new styles meet.” The artists wanted to celebrate the magic of a good movie, the way it allows the viewer to relate to a plot, an actor, regardless of their origins and where the story happens. Omar Victor says “growing up watching these movies, I remember playing roles with my friends as a kid, impersonating James Bond as if I was Roger Moore, and running around the house searching spies in my mom’s kitchen…”

Antoine Tempé’s photography ranges from documenting the diversity of the performing arts scene in Africa to building an impressive portrait gallery, gathering legendary faces of the African cultural scene. Omar Victor Diop’s universe is very eclectic, as it merges fashion photography and fictional projects with staged portraits and advertising.

The Cinema theme was a way to create an encounter between the two artists’ respective fields of interests; cinema involves fashion and aesthetics, but it involves a great deal of performance. They started working with the movies they considered iconic and which meant a lot for them, personally, with an intent to pay homage to the memorable actors who played in them and of course, to the brilliant minds who made them. They also wanted to use this opportunity to give perspective on the modern cultural scenes of the cities where these photos were taken (Dakar and Abidjan) with emerging faces of the acting and modeling scenes, as well as the original architecture of the Onomo Hotels.