Flaws in the Diamond: Exploitation and Empire in South Africa, c. 1900 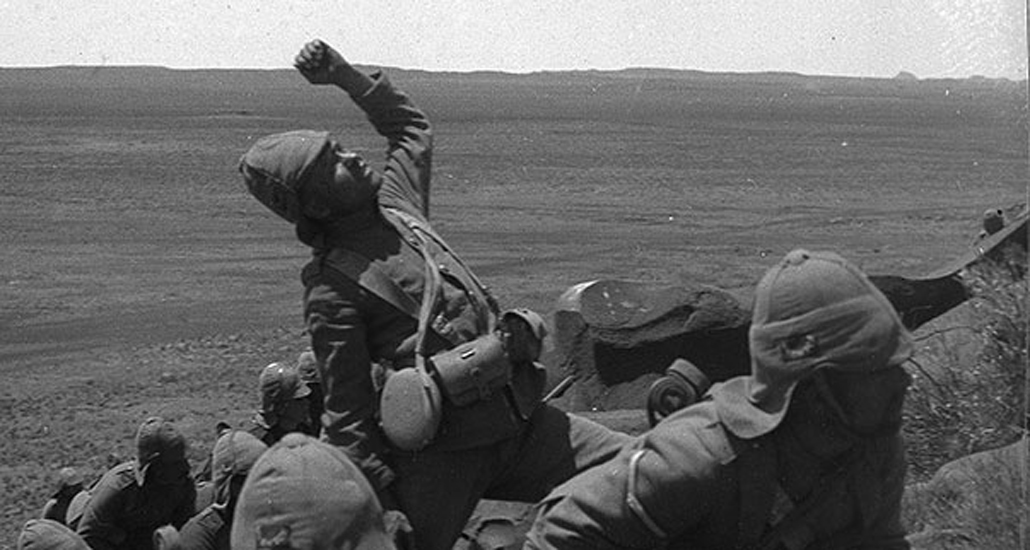 This exhibition presents South Africa in forty pictures culled from the extraordinary riches of the Keystone-Mast Collection, part of the permanent collection of the California Museum of Photography at UCR ARTSblock. Organized in four sections, Flaws in the Diamond: Exploitation and Empire in South Africa, c. 1900 forms a valuable portrait of South Africa undergoing rapid social and political change at the beginning of the last century. This presentation offers a glimpse of the forces that led to apartheid, the system of racial segregation implemented in 1948, and its eventual dismantling in 1994.

In 1899 a series of American stereograph companies dispatched photographers to South Africa. Stereography was enjoying a second wave of popularity in the US, one allowing audiences, particularly schoolchildren, to view the world. The photographic process those practitioners used may have been cumbersome by today’s standards, but the resulting glass negatives can produce remarkably sharp photographs, the best of which create remarkably clear images, even at an enlarged scale. South Africa was a region full of people and landscapes, at once ordinary and exotic to American eyes. Furthermore, it had developed some of the largest, and most profitable, mining operations in the world, dwarfing even those in the American West. Significantly, it was also in the midst of a major war in which two small republics of Afrikaner farmers, the descendants of Dutch and Huguenot settlers, were defying the British Empire; the Second Boer War (1899-1902) ensured that there would be a demand for these news-worthy images in the North American market. And when the Keystone View Company took over several other stereograph companies, it acquired hundreds of glass negatives of stereographic images of South Africa, most of which have rarely been seen since. Researchers Thomas Cogswell, UCR Professor of History, and Santos Z. Roman, UCR graduate student in History, delved into the CMP’s Keystone-Mast Collection to produce the visual narrative that makes up this exhibition.

The photographers whose pictures are included here were primarily interested in documenting the war and the emerging European-style cities of Cape Town and Durban. Nevertheless these photographs afford us glimpses of the non-European majority and of the powerful economic forces that were transforming the country. The exhibition will first highlight non-European populations—Africans, Asians, and those of mixed background—in rural villages, urban slums, and mining compounds. While composed to fit the contemporary convention of depicting non-Europeans as backward and primitive, these images remain powerful reminders of the majority who had little voice in the transformations taking place around them. Next the exhibition turns to the driving economic force in the region: diamond mining. Extensive mining camps required a massive labor force of a few Europeans and thousands of Africans, who were required to live in tightly restricted compounds, cut off from the outside world. Unfortunately, very little of the wealth they produced ended up in their pockets. Instead the extraordinary profits were the prize that both the British and the Afrikaners struggled to control—first by diplomatic jockeying and ultimately by force of arms.

This social and economic background brings the South Boer War into focus. Because the photographers worked on both sides of the conflict, we can see how two parallel military organizations—officers and soldiers, and animals and weapons—clashed into one another in the mountains and across the veldt. The conflict was unexpectedly bloody, a precursor of the mass slaughter in the trenches of the First World War. The photographs displayed here reveal the high cost of dead and wounded as well as a vast number of prisoners and refugees. The historic images included in Flaws in the Diamond illustrate a contemporaneous Victorian sentimentality and how it was enacted to cope with widespread suffering.

The exhibition concludes by underscoring the chief irony of the war: Britain gained full control of diamond- and gold-producing regions, but the Afrikaners who lost the war were allowed to dominate South African politics and eventually to establish the system of apartheid. Their dominance only ended in 1994 when non-Europeans were finally allowed to vote Nelson Mandela and the African National Congress into power.


Flaws in the Diamond: Exploitation and Empire in South Africa, c. 1900 is an exhibition organized by the California Museum of Photography at UCR ARTSblock, and is guest curated by Thomas Cogswell, UCR Professor of History, with Santos Z. Roman, UCR graduate student in History.