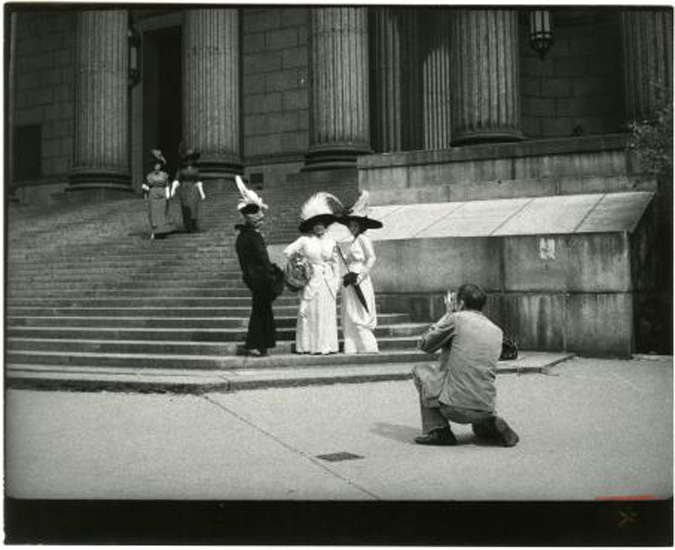 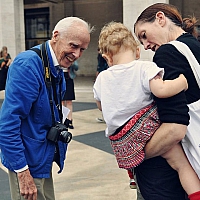 Although by turns whimsical and bold, Cunningham’s project also was part of the larger cultural zeitgeist in New York City, during an era in which issues surrounding both the preservation and the problems of the urban landscape loomed large. The photographer donated 88 silver gelatin prints from the series to the New-York Historical Society in 1976, and now, almost four decades later, Cunningham’s work will be reconsidered in a show that will highlight the historical perspective the photographs suggest—not just of the distant past, but of the particular time in which they were created.