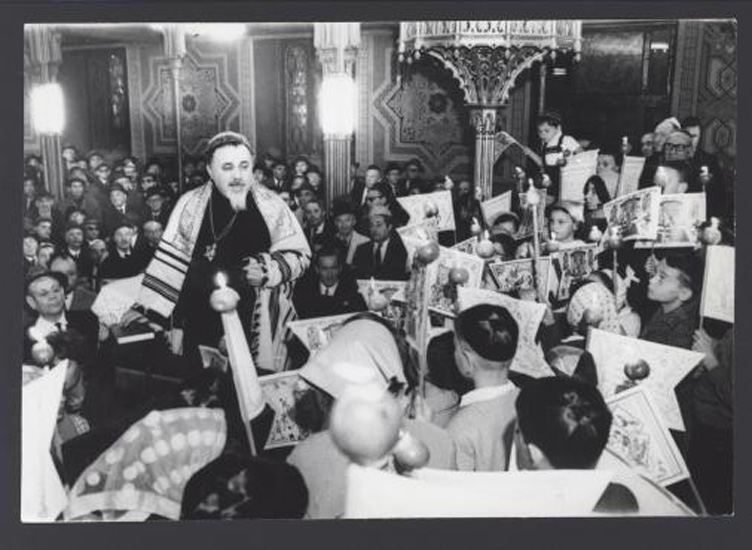 The American Jewish Joint Distribution Committee (JDC) was founded in New York City in 1914 as a response to the plight of Jews in Europe and Palestine at the outset of World War I. Since then, JDC has become a premiere humanitarian organization helping Jews and non-Jews the world over in times of need. On the occasion of its 100 year anniversary, this exhibition will recount the history of the JDC from its creation by Jacob Schiff and Henry Morgenthau Sr. to its most recent relief activities rebuilding Jewish communities of the former Soviet Union and in aiding Filipinos in the wake of the devastation of Typhoon Haiyan. Included in this celebratory exhibition will be photographs, objects, and films that bring the JDC’s poignant stories to life.