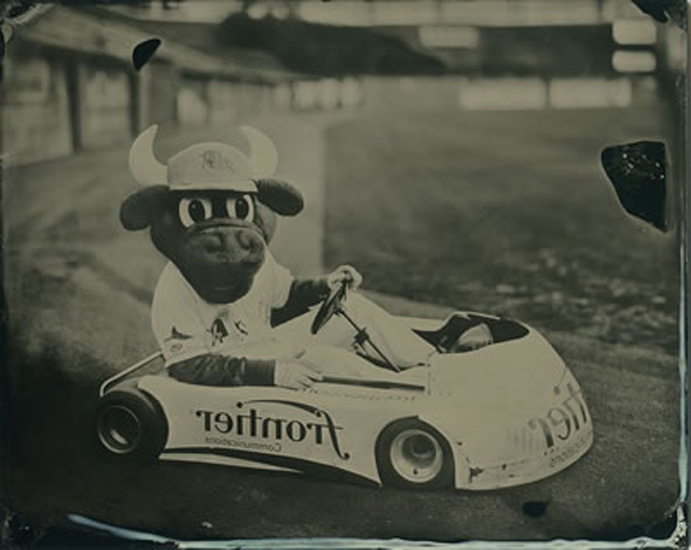 The exhibition presents a subtle yet powerful group study of the obsessive routines and crafts of baseball, mirrored by routines in the stands, in concessions, and behind the scenes, a story unfolding daily yet rarely documented, the repeating drama slightly different each time. Project director Sam Stephenson describes Bull City Summer as “a portrait of the art and craft and grit of baseball and the community that revolves around it.”

Bull City Summer is produced by Sam Stephenson (of Jazz Loft Project acclaim) and his Rock Fish Stew Institute of Literature and Materials, based in Durham; and Taj Forer and Michael Itkoff of Daylight Books, based in Hillsborough. Daylight is publishing the related book Bull City Summer. The central writer for the project is Adam Sobsey.