Vivian Maier: Out of the Shadows 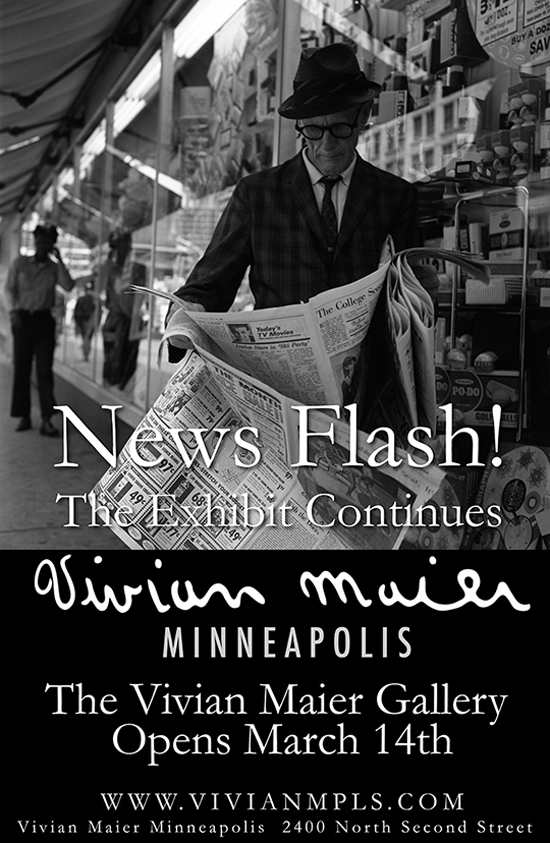 From Unknown Amateur to Celebrated Artist, an Essay by Elizabeth K. Whiting
“That rare case of a genuine undiscovered artist, she left behind a huge trove of pictures that rank her with the great American midcentury street photographers. The best pictures bring to life a fantastic swath of history that now needs to be rewritten to include her.”
—Michael Kimmelman, The New York Times Magazine, 16 February 2012