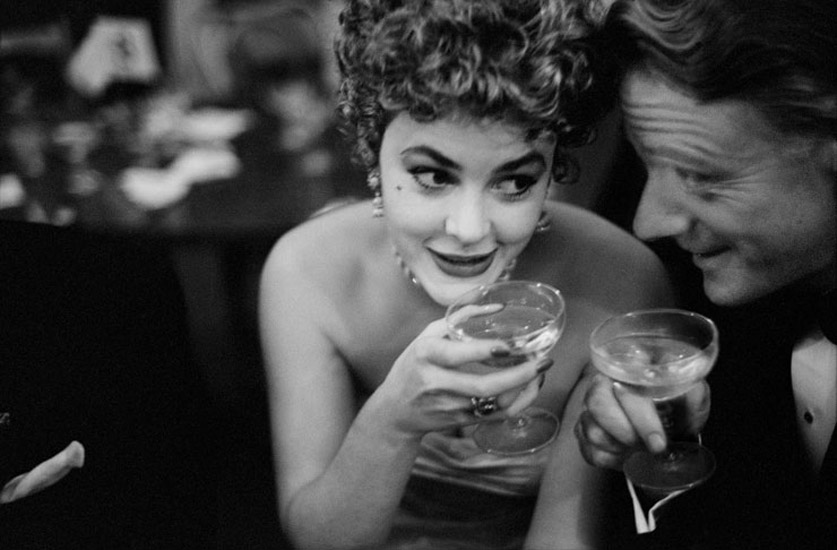 Overview: Garry Winogrand (1928 –1984), a New Yorker who roamed the United States during the postwar decades, left behind a sweeping portrait of American life. His photographs powerfully combine the hope and exhilaration as well as the anxiety and turbulence that characterized America during these vital years, revealing a country that glitters with possibility but threatens to spin out of control. From Fifth Avenue to Sunset Boulevard, from Cape Kennedy to the Texas State Fair, he made the American middle class the primary subject of his pictures. Endlessly curious, Winogrand scrutinized both cities and suburbs, always on the lookout for those instants when happenstance and optics might join to make a good picture that exposes some deep current in American culture.

Surveying Winogrand’s career from its inception in 1950 to his death in 1984, this exhibition is divided into three sections: “Down from the Bronx” presents photographs made in New York City from 1950 through 1971; “A Student of America” includes work from the same period made mostly outside New York; and “Boom and Bust” shows photographs taken largely in Texas and Los Angeles from 1971 until his death.

Plunging headlong into his work, Winogrand preferred shooting film to editing his pictures or producing books and exhibitions. As a result, many of his strongest early photographs fell into obscurity as he matured, while numerous later ones remained unprocessed at his death. Winogrand never published or exhibited approximately one-third of the photographs presented here, and more than sixty have been printed for this exhibition and are being shown in public for the first time. By presenting such discoveries alongside his celebrated pictures, Garry Winogrand reinterprets a career that was, like the artist’s America, both epic and unresolved.

Organization: Organized by the National Gallery of Art, Washington, and the San Francisco Museum of Modern Art.

Sponsor: The international tour of this exhibition is sponsored by the Terra Foundation for American Art. Leadership support is provided by Randi and Bob Fisher.

The exhibition in Washington is made possible through the generous support of the Robert and Mercedes Eichholz Foundation.

It is also supported by the Trellis Fund.

Additional funding is kindly provided by the Blavatnik Family Foundation.