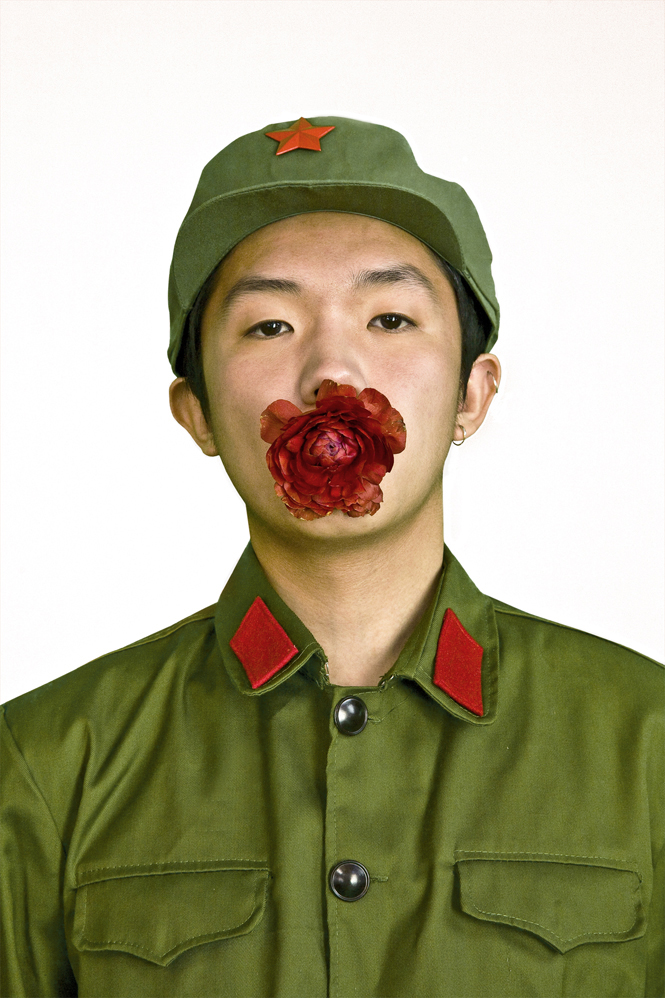 Mei Xian Qiu is a Los Angeles based artist. She was born in the town of Pekalongan, on the island of Java, Indonesia, to a third generation Chinese minority family. At birth, she was given various names in preparation for societal collapse and variant potential futures, a Chinese name, an American name and an Indonesian name given by her parents, as well as a Catholic name by the local priest. In the aftermath of the Chinese and Communist genocide, the family immigrated to the United States. She was moved back and forth several times between the two countries during her childhood – her parents initial reaction to what they perceived as the amorality of life in the West countered with the uncertainty of life in Java. Partially as a result of a growing sense of restlessness, her father joined the U.S. Air force and the family lived across the country, sometimes staying in one place for just a month at a time. She has also been based in Europe, China, and Indonesia as an adult.