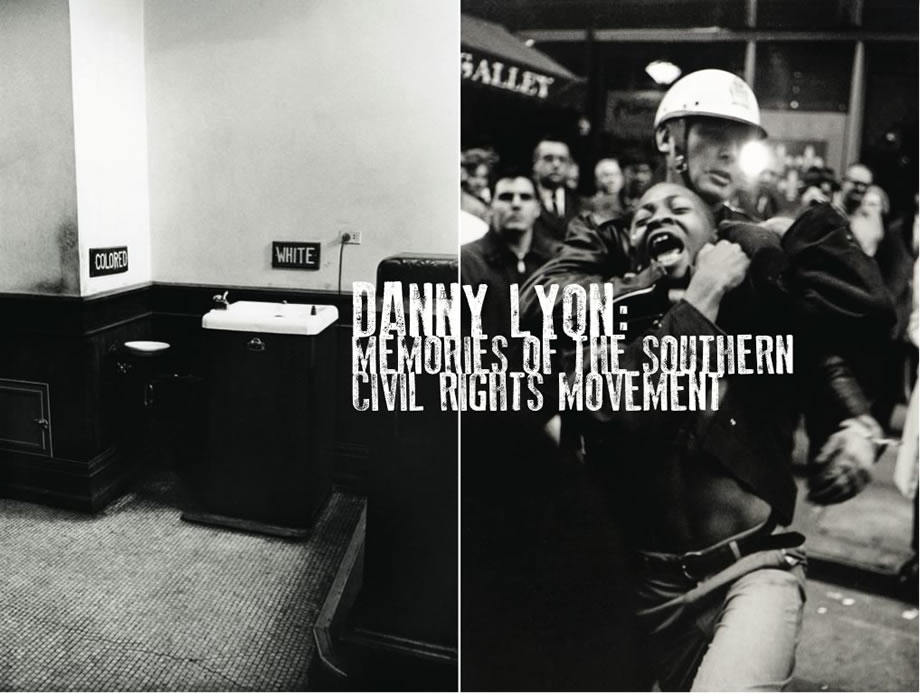 If as Congressman John Lewis noted “there would be no Barak Obama without the Civil Rights Movement,” then it is equally true that our understanding of the Movement would be much poorer without the photographs of Danny Lyon. In commemoration of the 50th anniversary of the passage of The Civil Rights Act of 1964, the landmark legislation that prohibits discrimination on the basis of race, color, religion, sex or national origin, Etherton Gallery is pleased to announce Danny Lyon: Memories of the Southern Civil Rights Movement, an exhibition of Lyon’s Civil Rights Portfolio. Etherton will display 50 gelatin silver photographs, made between 1962-1964, when Lyon served as the first staff photographer for the Student Non-Violent Coordinating Committee, better known as SNCC. SNCC played a critical role in organizing and mobilizing student protests across the segregated South, and Lyon’s sympathetic yet unvarnished images convey the promise of those early days.

In 1962, at the age of 20 Danny Lyon left the leafy comforts of the University of Chicago and over the course of two years made his way to Selma, Birmingham, and Montgomery, Alabama; Albany, Georgia, Danville, Virginia, and other cities at the epicenter of the Civil Rights Movement. Lyon’s beautifully composed photographs document lunch counter sit-ins, student beatings, tear gassings, the jailing of Martin Luther King Jr., and the unscheduled visit of a young Bob Dylan to SNCC headquarters in Greenwood, Mississippi. Travelling the same roads as three murdered civil rights workers, Lyon, was harassed, beaten and jailed. These early experiences informed his beliefs about the role of documentary photography and capture a defining moment in American history.

A selection of photographs from Danny Lyon’s other series will also be on display including photographs from The Bikeriders, Uptown Chicago, Conversations with the Dead, and The Destruction of Lower Manhattan.

Danny Lyon has been the subject of over fifty solo exhibitions, including retrospective exhibitions at the Whitney Museum of American Art (2007-8) and The Menil Collection (2012). His work is collected by museums in the United States and Europe, including the Smithsonian American Art Museum, the Corcoran Gallery of Art, the Folkwang Museum, The Museum of Fine Art, Houston, The Museum of Modern Art, the Art Institute of Chicago, and The Metropolitan Museum of Art.