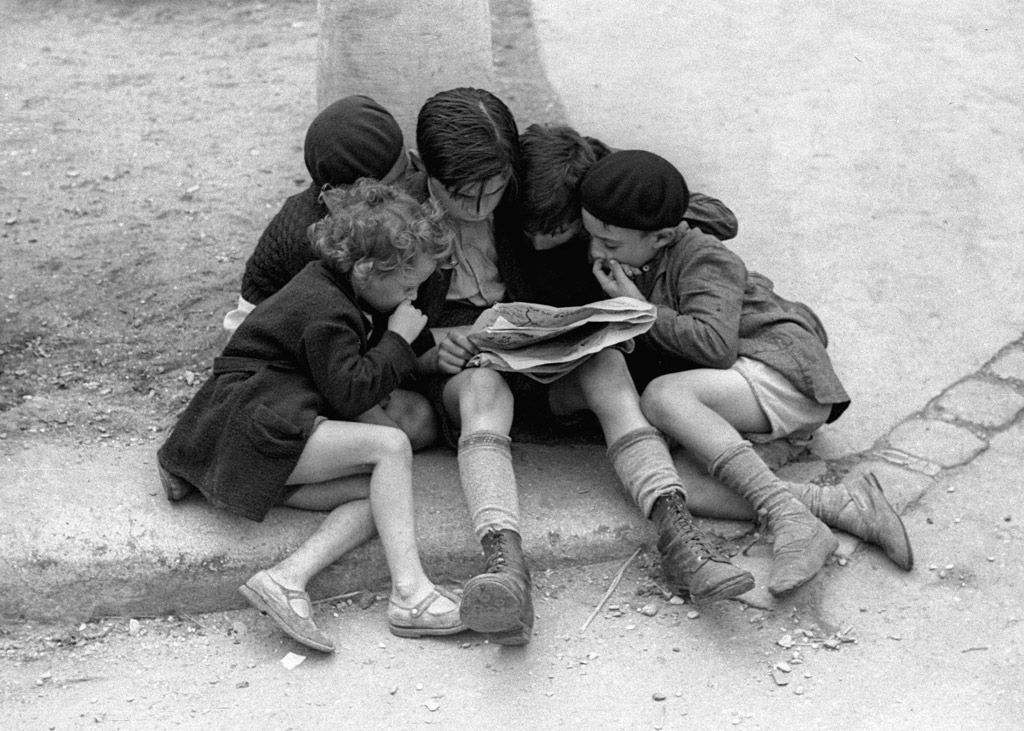 An instant can make the difference - whether in life or in photography. For the photographer Fred Stein, it was those brief moments that determined his life, both personally and professionally.

Fred Stein was born in Dresden in 1909, the son of a rabbi. When the Nazis came to power, the committed socialist was forced to give up his job as a lawyer and leave Germany. Under the pretext of taking a honeymoon trip, he escaped to Paris with his wife Lilo in 1933. There he faced the challenge of building a new livelihood from scratch.

Inspired by a Leica 35mm camera - Fred and Lilo Stein’s wedding gift to each other - Fred Stein chose photography as his new profession.

In Paris, Fred Stein very soon established his own photography studio. From 1935 on, he contributed to several exhibitions with renowned photographers including Brassaï, Man Ray, Dora Maar, and André Kertész.

When the war broke out, the Steins and their little daughter had to pack their bags again. They reached New York in 1941 on one of the last ships out. In the United States, Fred Stein resumed his photography, now using a medium-format Rolleiflex camera as well as the Leica. These easy-to-use cameras allowed him to stroll through the streets capturing the city and its people in brief but critical instants. All his life, he concentrated on street scenes and portraits.

The exhibition is Germany’s first comprehensive retrospective of Fred Stein’s work. With more than 130 black-and-white photos, it presents street views of Paris and New York along with portraits. Personal documents, original prints, and contact sheets offer further glimpses of the photographer’s life and work.

Sociology of the Street

"One moment is all you have. Like a hunter in search of a target, you look for the sign that is more characteristic than all others."

In the cities of his emigration - Paris in the 1930s, New York from the 1940s on - Fred Stein shot countless street scenes, including pictures of the Jewish quarters.

As well as classic views of the two metropolises, he created many milieu studies and character portraits. Embedded in a sociological context of poverty and ordinary urban lives, they show road workers, sales assistants, homeless people, and family scenes. Fred Stein’s gaze unites the everyday with a sense of the extraordinary moment. His pictures often show flashes of humor. 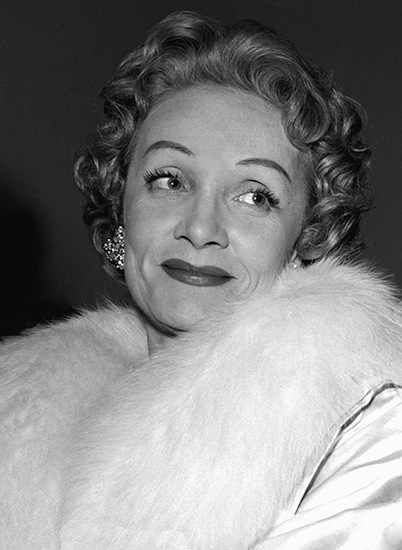 Psychology of the Portrait

"The camera makes no distinction between famous people and a nobody, between a good friend and a complete stranger, when the shutter opens."

Before taking his portrait photographs, Fred Stein always tried to get to know the person. He thought about their work and ideas. At times, the picture itself took second place to heated discussions. It was often only at the end of a session that the photograph was finally taken. Many of Stein’s portraits show the traces of these conversations.

More than 1,200 portraits were created in this way. Today, they read like a Who’s Who of prominent twentieth-century personalities. Fred Stein did not use dramatic light effects or retouch his negatives. For him, the point of portrait photography was to "create (through the medium of photography) a substitute for the living human being, a picture that says something about the outer and inner person," as he explained in a letter.